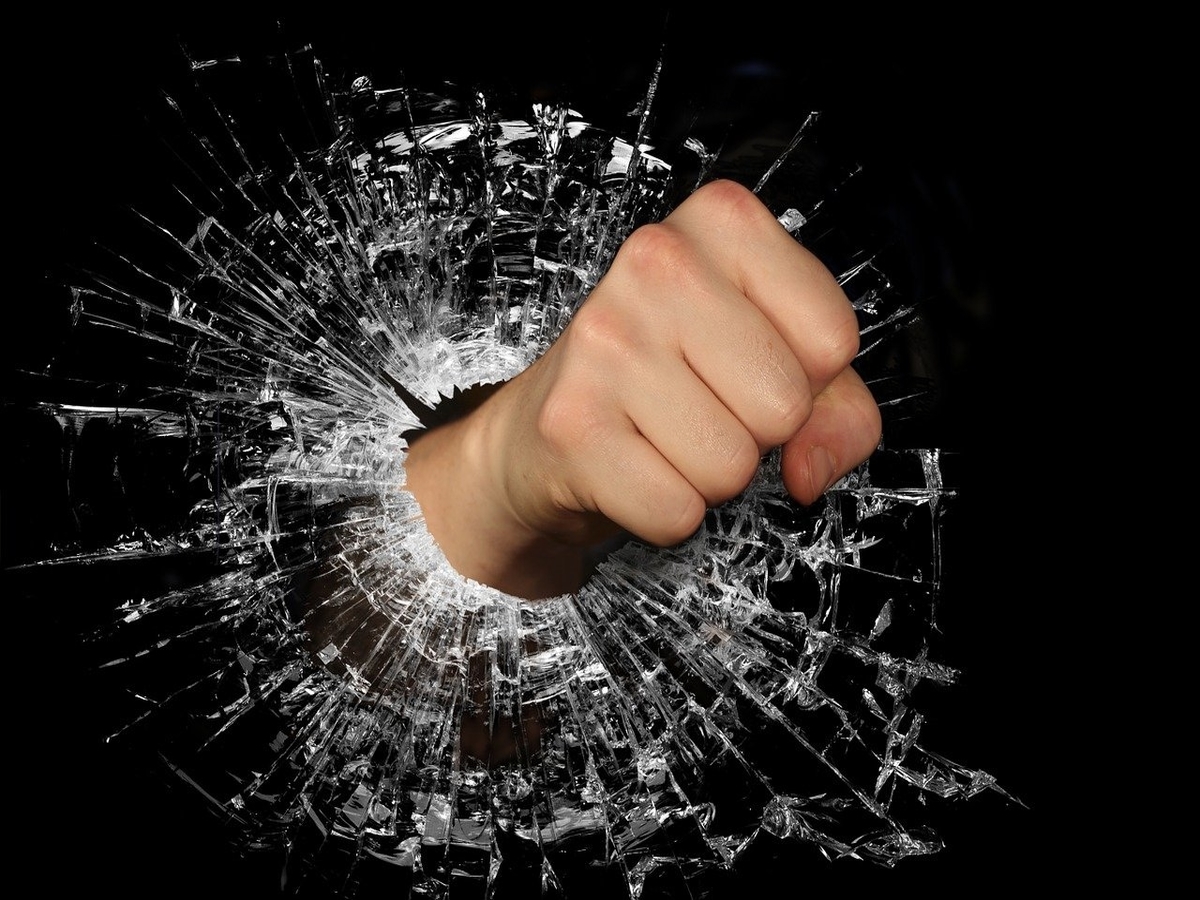 In the ongoing SEC v. Ripple case, the regulatory body has been dodging the defendants’ request to produce certain documents that are critical to Ripple’s defense for quite some time now. After passively waiting for the SEC to submit the documents all these days, the defendants have now finally filed their motion to compel the submission of the same.

What’s worth noting before proceeding further is that the SEC had recently asked the court to extend the discovery deadlines by claiming that the defendants had “raised a number of concerns regarding the SEC’s review and production of internal documents.” However, in their motion, the defendants claimed,

“… the SEC cites its own delay as a reason for extending the schedule. The only way to solve this problem is with strict deadlines.”

Needless to say, the court had already ordered the agency to search all relevant repositories for documents and discovery for communication with respect to XRP, Bitcoin, or Ether between itself [the SEC] and external third parties. After the SEC resisted to do so, the court again reaffirmed and directed the agency to do so. Using the same as the basis of their argument, the defendants claimed,

“Despite repeated instructions, the SEC persists in refusing to search an obvious repository for responsive evidence on external communications.”

The motion to compel pointed out,

“The FinHub electronic mailbox is a readily searchable repository of third party communications about Bitcoin, Ether, and XRP, yet the SEC has flatly refused to search the FinHub mailbox.”

The SEC darting the relentless requests managed to garner a lot of reactions from the community. Popular attorney James K. Filan, for instance, opined that Judge Netburn would not be pleased with the SEC for not obliging to the court’s order. Attorney Jeremy Hogan pitched in as well, tweeting,

The legal issues in a discovery battle are pretty boring to me – BUT WHAT THE HE** DOES THE SEC NOT WANT RIPPLE TO SEE?? That has me all sorts of curious! https://t.co/BJMh5p97Sk

Garlinghouse and Larsen, additionally, issued another straightforward request to the agency to produce documents regarding its policies governing the SEC employees’ trading in or purchasing or sale of digital assets and virtual currencies, including the changes and updates to them. The SEC, they argued, refused to produce the aforementioned “non-burdensome” documents too.

Drawing parallels between the SEC refusing to turn in documents and asking some additional time to conduct the discovery, John E Deaton asserted that the agency would now find it difficult to maintain its credibility. Further highlighting the SEC’s likely argument, he tweeted,

Very astute observation. The SEC will likely argue that the discovery ordered by the Court is overwhelming and the SEC must pull potentially tens of thousands of emails and documents, review them for privilege, potentially redact some, create a privilege log etc, and need time.

Justifying the relevance and essence of the documents, the defendants also claimed,

“The documents the Defendants seek in this request are relevant because they show how the SEC itself has categorised and classified XRP and other digital assets, including Bitcoin and Ether, pursuant to its own policies.”

What’s more, Ripple Labs also asked the court to set a date by which the SEC could produce the OIEA (Office of Investor Education and Advocacy) external communications and the internal SEC documents that the judge ordered to be produced back. Further pointing out the fact that the SEC hadn’t produced a single response to the OIEA inquiry, the motion said,

“The SEC has repeatedly delayed its production, while telling Judge Torres that the ordered discovery was irrelevant and needless.”

The defendants concluded by outrightly asking the court to order the regulatory agency to submit all the aforementioned documents no later than 18 June.

Here’s what a secure ‘Dogecoin to Ethereum bridge’ can accomplish

How is Cardano taking ‘a different approach than Ethereum?’