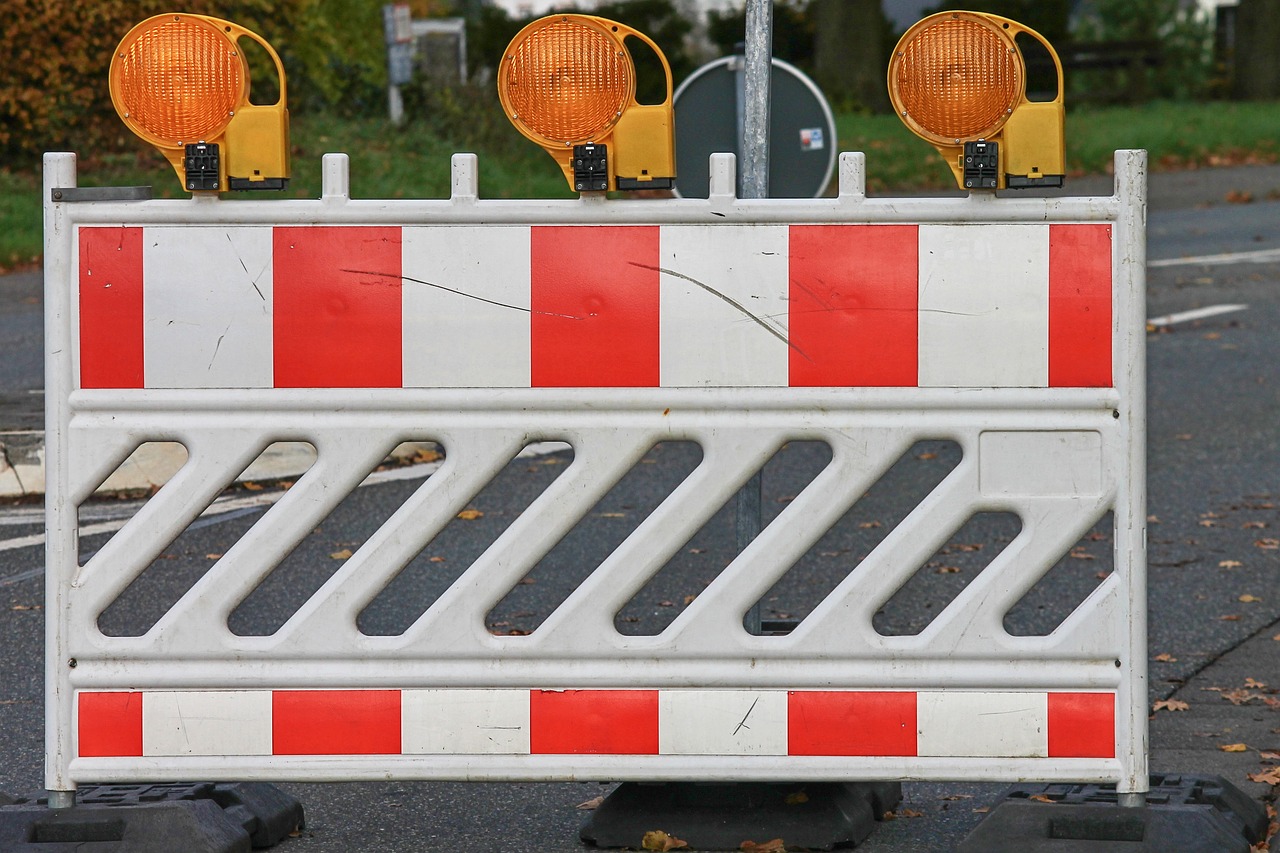 The King coin has been riding on a high over the last two days. Gains of 12% helped Bitcoin climb back above $40,000- the first of many levels that needed to be recaptured for a speedy recovery from its bear market. With many analysts on board for an upcoming bullish week of trade, Bitcoin’s hourly chart suggested some short-term roadblocks that must be cleared first.

Bitcoin’s latest jump from $30,000 on 8 June was significant for a number of reasons. Not only did the digital asset break north from its down-channel but it also managed to find higher support levels at $35,000 and $39,000. However, the formation of an up-channel presented a few challenges as BTC prepared to tackle its next overhead resistance at $41,000.

The upper trendline of the pattern coincided with the aforementioned resistance and had the potential to limit any upside over the coming hours. While BTC’s resistance level was critical to its short-term success, its immediate support was equally important. If prices manage to find support at $39,000, bulls would be favored to enforce another breakout moving forward. Even though a few resistance levels rested between $41 and 43K, a bullish outcome would see the king coin head back towards 9th Feb swing high of $48,000.

BTC’s Relative Strength Index highlighted overbought conditions in the market and moved south at the time of writing. If the index bounces back from 55-60 moving forward, another breakout attempt can be expected. MACD’s histogram showed increasing selling momentum as the Signal line moved above the Fast-moving line. The index also formed a bearish divergence with the price. On Balance Volume has been on the up since 8 June but some selling volume was observed over the past couple of days.

Since the technicals did not point towards an immediate breakout, BTC could stabilize before its next swing. If the price manages to stabilize at $39,000, a bullish outcome can still be expected but failing to do so could drop BTC back towards $36,000. The Visible Range showed a high amount of interest for the digital asset at this level and a further retracement was unlikely.

Bitcoin’s indicators did not suggest a break above $41,000 just yet. Instead, the king coin could retrace towards $39,000, reset, and attempt to breach its upper ceiling once again in the near future. However, traders must be cautious of a sharper pullback. Failing to cut losses at $39,000 could drag the king coin back towards the $36,000-mark.

How do these metrics factor into Ethereum’s bullish 2021 path?

XRP: Is SEC’s decision to sue Ripple execs about to ‘bite them in the butt?’