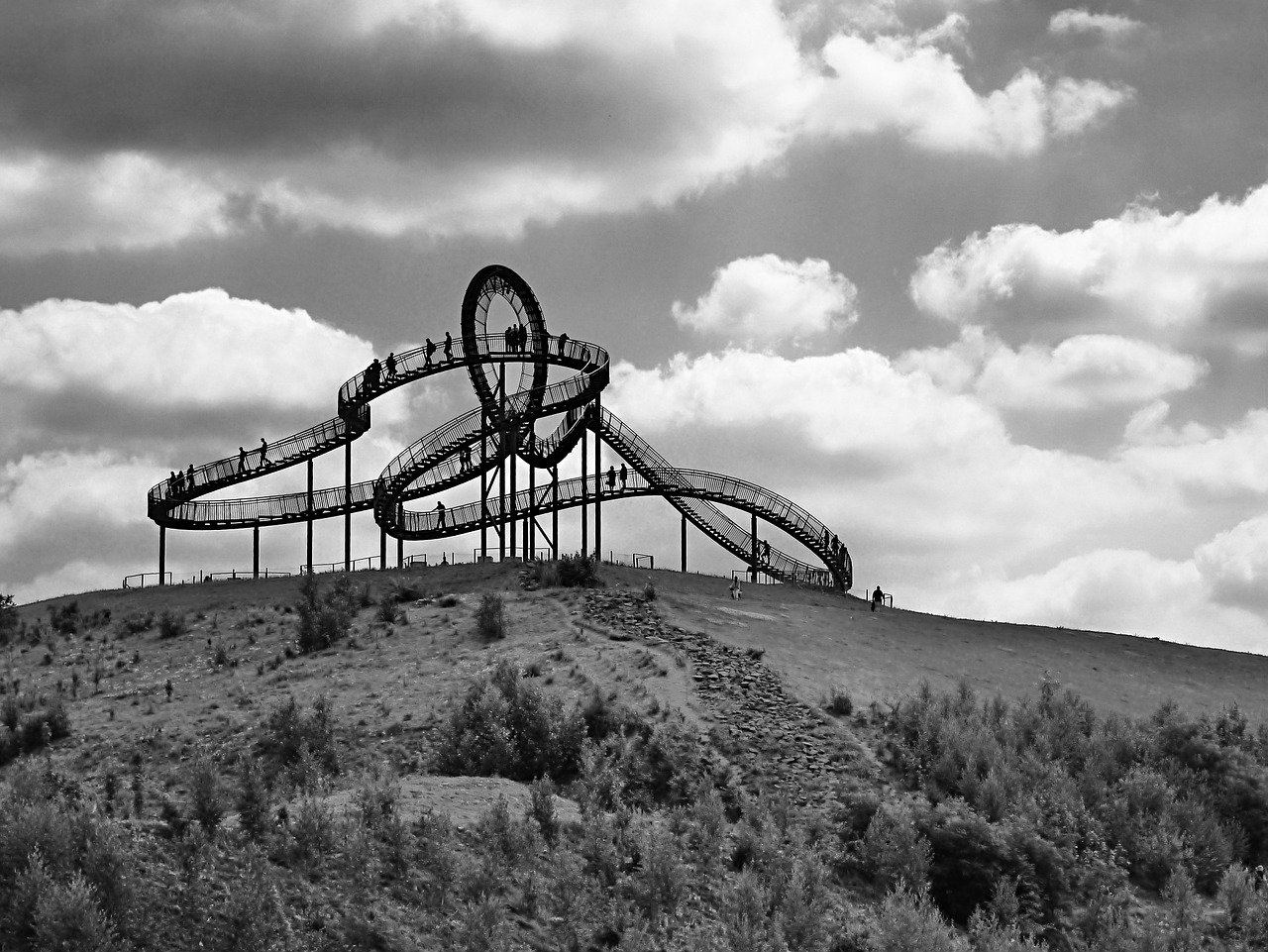 CEO and Founder of Shapeshift Erik Voorhees shared his thoughts on the idea of selling unregistered securities and spoke about a time when the US Securities and Exchange Commission (SEC) charged Voorhees for publicly offering shares that were unregistered.

Terming it as “total garbage non-crime” Voorhees said he had to “deal” with the federal agency for close to a year. As a result, the CEO claimed that he spent “hundreds of thousands of dollars” on lawyers to ultimately settle with the Commission. Voorhees revealed the settlement amount and said:

“…fifty grand for the crime of building a company that people wanted to invest in and making the investors a bunch of money.”

Back in April 2012, when Bitcoin was trading under $10, Voorhees launched SatoshiDICE a popular dice game website that claimed to be the oldest of its kind that allowed users to bet on the dice using Bitcoin.

In the following year in July 2013, Voorhees sold the site for 126,315 BTC one of the biggest deals struck in Bitcoin at the time. However, in June 2014, the SEC charged Voorhees for publicly selling shares in SatoshiDICE via an unregistered offering. But Voorhees reached a settlement with the federal authority and paid close to $15,843 in profits as well as a penalty worth $35,000.

Recalling the incident Voorhees admitted today that while regulators may have good intentions, their overall impact is “negative” for the ecosystem as he believes that selling unregistered securities is in fact a made-up crime. He further added:

“I was certainly no fan of the government before this, and after it, came even more strongly to the conclusion that these regulators are, I understand a lot of them have good intentions, but I think so much of the effect of them is detrimental to good people who are trying to build good things.”

More recently, after the SEC charged crypto company Ripple for alleged illegal security offering through  XRP, the company’s CEO Brad Garlinghouse expressed his displeasure at the same. According to him, the SEC lawsuit was an attack against the entire crypto ecosystem.

Ethereum: What does the lack of strong support levels mean?