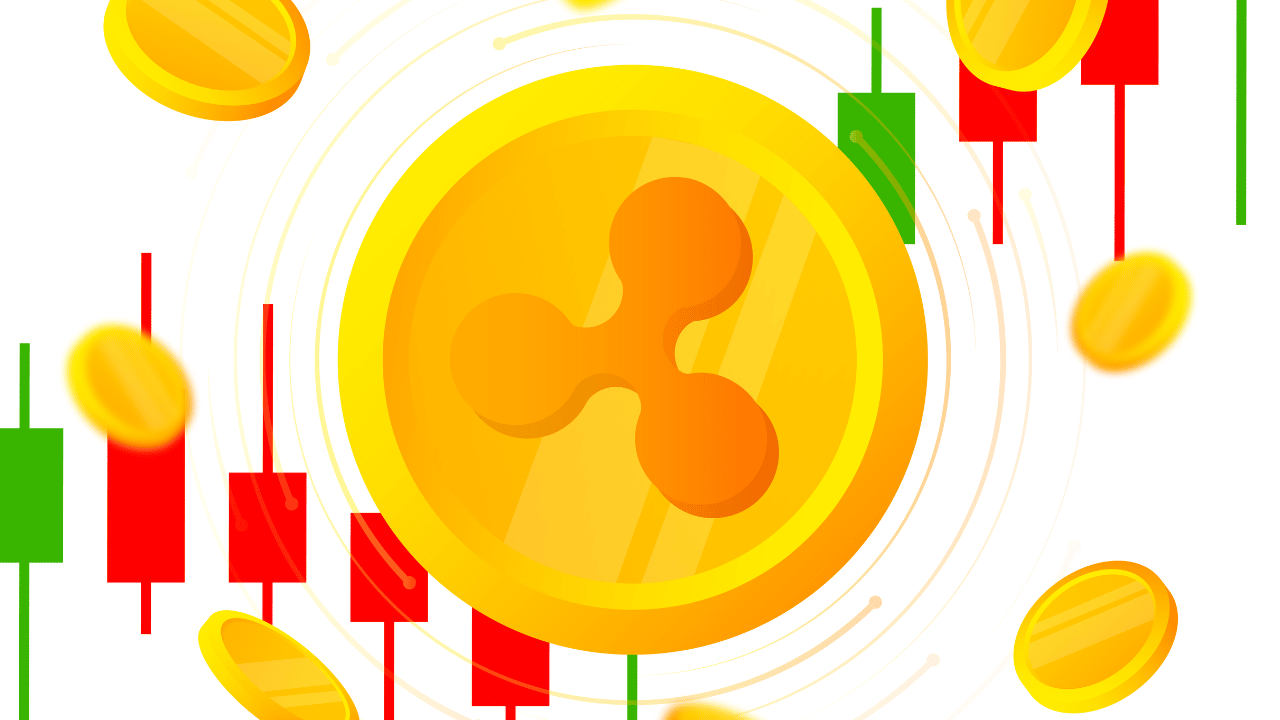 XRP’s recent growth hit a plateau near the $0.39-mark after the recent spike in selling vigor flipped the demand zone into a supply region (green, rectangle).

Consequently, the altcoin’s gradual increase in selling pressure led to a bearish flip on the EMA ribbons. This decline phase entailed an ascending channel breakdown in the daily timeframe.

Meanwhile, buyers could not find convincing rebounding grounds to stop the breakout’s bleeding. A close above the $0.3319-level would aid buyers in recouping their forces in the short term. At press time, XRP was trading at $0.335.

After traversing for seven weeks in an ascending channel (white), the sellers took charge of the trend to provoke a strong pullback on the chart. The $0.39-level proved to be a strong resistance level for 11 weeks.

While the supply zone constricted the buying power, the altcoin marked a reversal below its EMA ribbons. The press time bearish pennant setup seemed to propel a breakout, one that retested the $0.33-baseline.

The bears might look to exploit weaknesses in this region, especially with the rising gap between the south-looking 20 and 50 EMA.

A potential rebound from the $0.33-support could position XRP to retest the $0.35-zone. However, an eventual close below this support level would only aggravate the bearish pressure in the coming sessions.

To top this off, the recent sell volumes were much higher than the buy orders. The bulls must re-enter in the $0.33-level to prevent an immediate fallout towards the $0.32-zone.

The Relative Strength Index (RSI) maintained its position well below the midline for the last ten days. An eventual close above the 38-resistance could reaffirm the ease in the heightened selling pressure.

Also, the Chaikin Money Flow (CMF) marked higher troughs to depict a rather mild bullish divergence with the price. A jump above the zero-level could reignite an uptick in buying volumes. Furthermore, the DMI lines maintained their bullish position, but the ADX projected a weak directional trend.

Given XRP’s bearish flip on the EMA ribbons, alongside weak buying volumes, the bears would look to continue their spree in the coming sessions. However, the divergence on the CMF could propel near-term growth before giving in to long-term bearish inclinations. In either case, the targets would remain the same as discussed.

Also, keeping an eye on Bitcoin’s movement and the broader sentiment would be important to determine the chances of bullish invalidation.

XRP lawsuit: If Ripple loses, can this gamble really work out in its favour

Bitcoin [BTC] investors should read this before making investing decisions