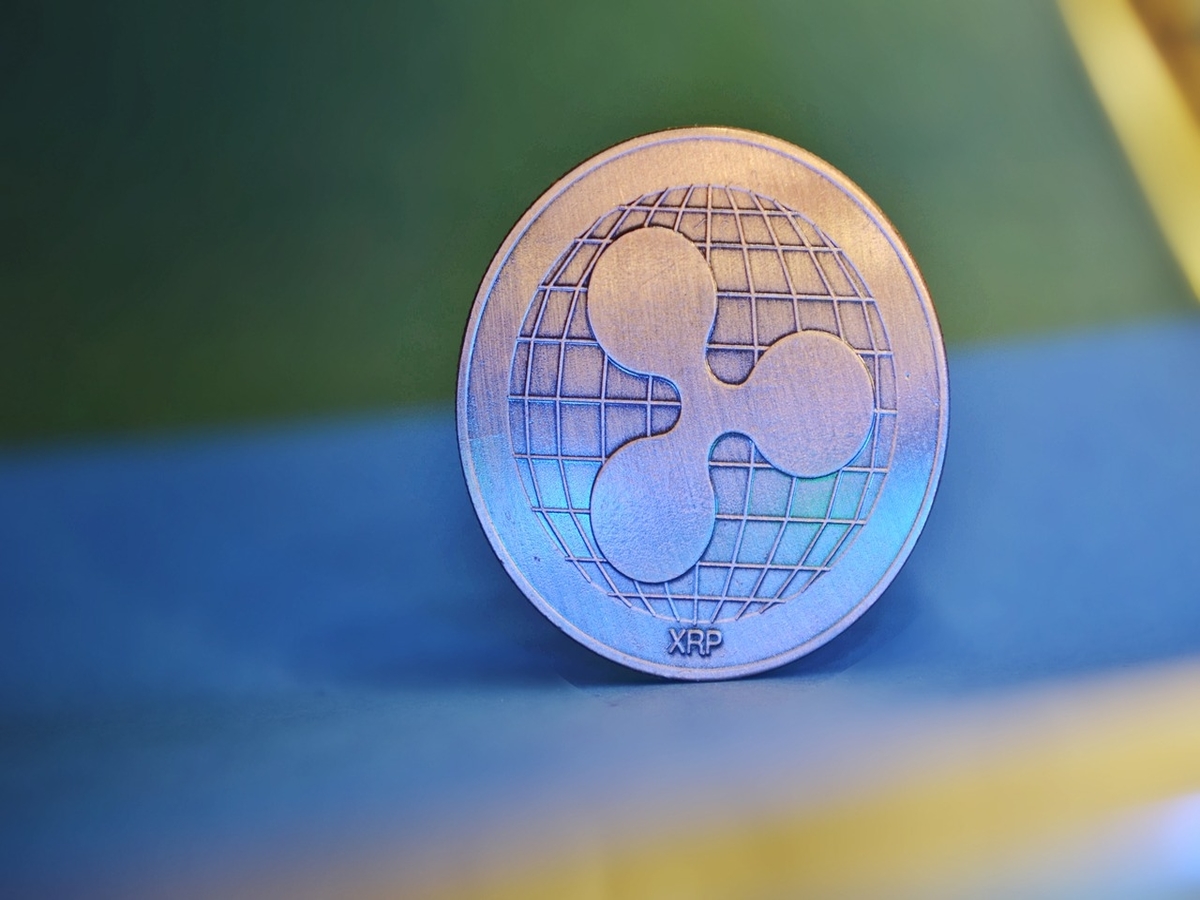 In the month of December last year, the SEC filed a lawsuit against Ripple Labs for allegedly selling unregistered securities. In retaliation, the San Francisco-based blockchain firm raised two crucial defenses. One of the defenses raised by the defendants was a “fair notice affirmative defense.”

The regulatory body, however, has now filed its motion to strike Ripple’s fair notice defense. As reported earlier, the SEC had claimed that the aforementioned defense fails “as a matter of law.” The SEC in its letter asserted that Ripple’s entire defense revolves around the Upton v. SEC case. Additionally, the agency also claimed that Upton had never applied to negate violations in an SEC district court action, nor did any court allow the Upton defense to defeat the SEC’s charges of statutory violations.

In a nutshell, the SEC ultimately tried to distinguish the Upton case from the ongoing case and asserted that a fair notice defense in a Section 5 violation case is not applicable. Commenting on similar lines in a recent video, popular attorney Jermey Hogan argued,

“Just because a rule of law hasn’t been applied in a specific situation doesn’t mean you can’t raise it.”

Using the SEC v. Kik Interactive Inc. lawsuit as a precedent, the SEC went on to highlight that Judge Hellerstein “wisely rejected” the defendants’ Upton defense. Commenting on the odds of the SEC’s motion to be accepted by the court, Hogan claimed,

“That’s where [at Summary Judgement] I think Ripple’s Fair Notice defense will be decided. Prediction: Motion to Strike Denied.”

Additionally, it should be noted that the SEC has been trying to capitalize on the Kik Interactive case since day one. The firm had an ICO in 2017 and was sued on similar grounds as Ripple. The “not-so tech-savvy, elevated-aged” Judge Hellerstein ruled that Kik’s coin sales were illegal sales of securities. Drawing parallels, the attorney added,

“The SEC is trying to make the Ripple case out to be just like the Kik Interactive case and Ripple is going to have to be very careful about that… In a sense there’s bad luck there having to deal with the non-binding precedent.”

Here, it’s worth noting that even if Ripple loses the fair notice defense, they can appeal the ruling further. If an appellate court determines that Judge Torres was wrong and Ripple did not have fair notice, things would go downhill for the SEC and that ruling would bind on every other future crypto-lawsuit. Hogan concluded by saying,

“For the most  part, the SEC will not be able to bring any more crypto lawsuits if that happens. So, the Fair Notice defense is the main thing right now that is applying pressure to the SEC and pressure is the key.”

At the end of the day, Ripple’s fair notice defense might also further lead to the ongoing case getting settled or resolved before the Summary Judgment hearing.