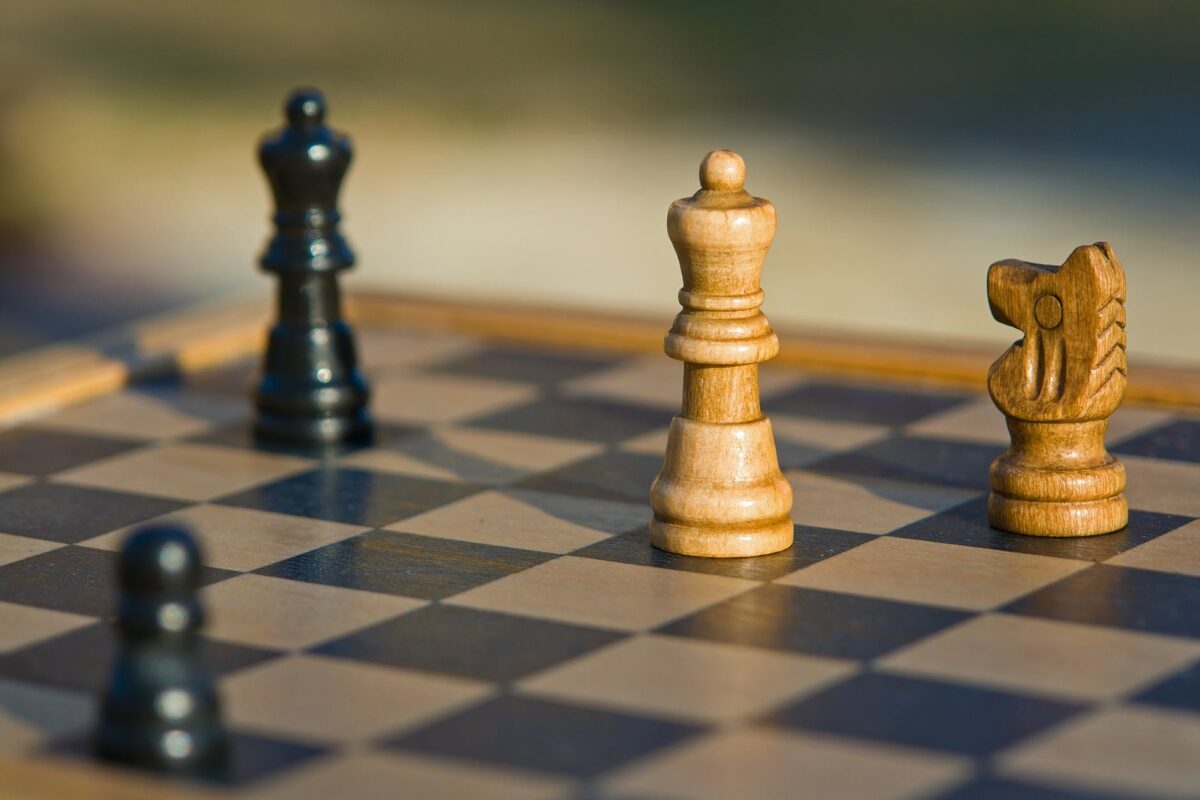 “Deliberative process privilege” sounds daunting, but this defense just means an agency’s right to protect the privacy of its internal decision-making process – even in the courtroom. In fact, DPP has played a huge role in the SEC’s lawsuit against Ripple Labs.

That said, however, a totally different court case has led to a change in the legal treatment of this defense. In fact, Judge Sarah Netburn issued an order for both the SEC and Ripple to file short letter briefs to support their arguments, in light of the change.

No watering down of words

In a statement by Counsel Matthew C. Solomon, the defendants claimed,

“As NRDC [case] confirms, the SEC must identify a specific decisionmaking process and explain in its privilege logs how each withheld document connects to that process, a burden the SEC has plainly failed to meet here.”

Ripple also underlined the seriousness of this by stating that the SEC is the plaintiff in SEC v. Ripple Labs.

In the case between the Natural Resources Defense Council [NRDC] and the U.S. Environmental Protection Agency [EPA], the United States Court of Appeals for the Second Circuit ruled that the EPA could protect some policymaking records under DPP. This protection also covered staff messages about communicating policies.

It remains to be seen how the SEC will use this privilege in its own brief. For its part, Ripple challenged the SEC’s claim that its documents regarding the William Hinman speech were protected under DPP. Noting that the SEC does not take responsibility for the Hinman speech, Ripple stated,

“If the Hinman Speech was not a communication of agency policy then any deliberation regarding the speech is not entitled to the DPP protection that attaches to an agency’s decision regarding how to present its substantive polices to the public.”

“The agency’s own ultra-aggressive approach to its charging decisions and theories in this nascent area of the law (where two sitting SEC Commissioners acknowledge the lack of clarity today, see ECF Nos. 264, 266) is precisely what makes the documents sought here highly relevant.”

Water under the bridge?

In a video shared on 8 December, SEC Chair Gary Gensler again urged financial “gatekeepers” and technologists to work with the SEC within policy boundaries. He also told them to encourage clients to do the same.

To the lawyers, accountants, advisors, consultants, & technologists, I ask you to think about the public interest. Innovation is more likely to thrive if it’s within our public policy frameworks. pic.twitter.com/jNe5LXB54q

In fact, crypto-lawyer John Deaton, representing tens of thousands of XRP holders, called this “policy by subpoena” and claimed that the SEC is carrying out regulation through enforcement.