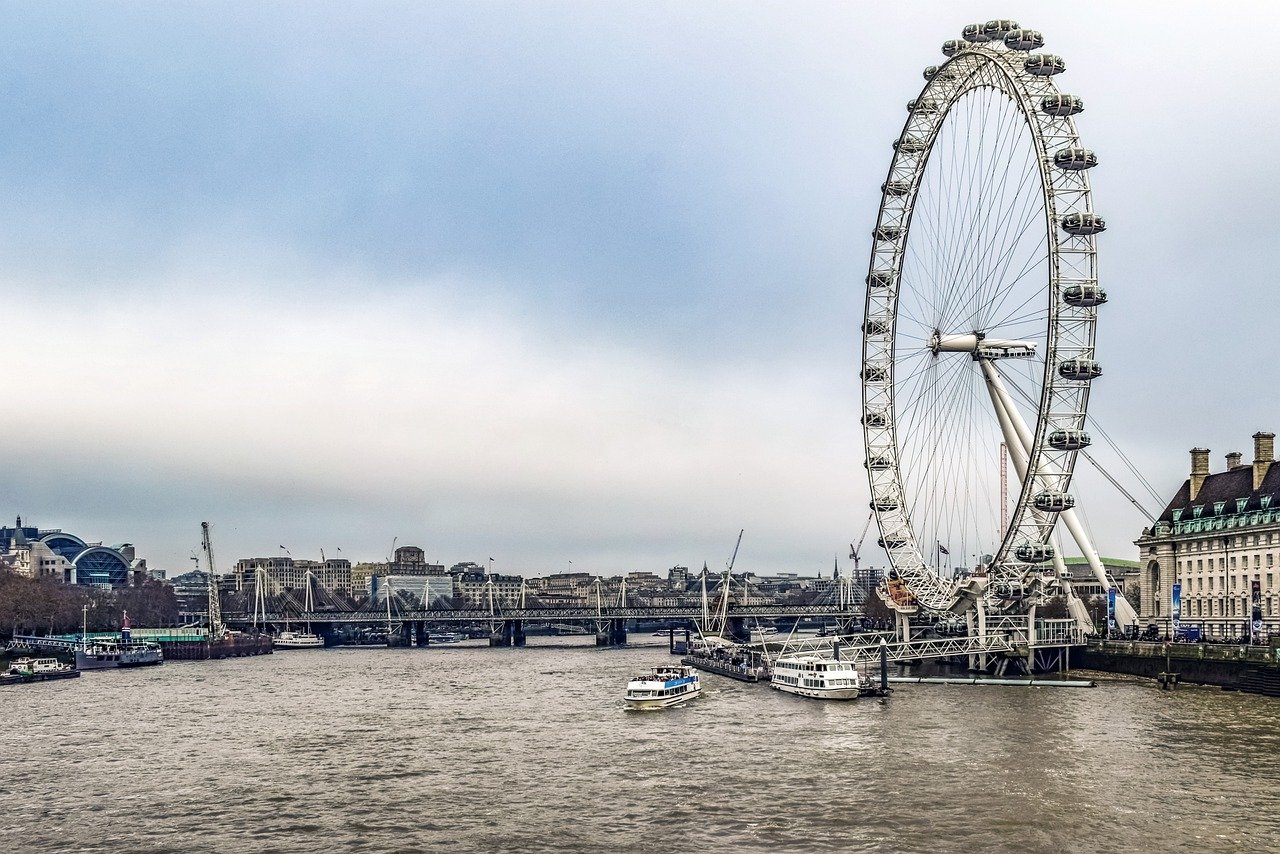 Britain’s Financial Conduct Authority Chief Executive, Nikhil Rathi recently raised caution in the crypto sector. The regulatory body has maintained the stance that crypto-related losses should not be eligible for compensation schemes on the back of illicit activities in the space.

Some time back, FCA had also released a ‘Discussion Paper’ that discussed that crypto investors could be denied Britain’s compensation program when companies go bust. In this context, Rathi had stated,

“I would suggest we simply say that anything crypto-related should not be entitled to compensation, that consumers are clear about that when they are investing.”

As per the report, Rathi commented that crypto space will need to “draw some pretty clear lines” around the Financial Services Compensation Scheme. Especially, when it comes to crypto retail investors.

“They have been a vector for serious organized crime and money laundering and anyone who invests in them must be ready to lose all of their money.”

Additionally, a report by Reuters suggests that the FCA has seen a surge in applications from crypto exchanges. However, the CEO said many are “below par,” essentially leading to the applications being refused or withdrawn.

Considering that, Rathi cautioned that financial firms that are seeking authorization will face more scrutiny.

“We are in a world where we are putting more grit into the system.”

Recently, Binance announced an expansion in the UK with the firm seeing increased hiring in the country. As per a report, Binance is planning to apply for a license from the Financial Conduct Authority.

With that, it is no news that the UK is growing stringent when it comes to the functioning of the financial marketplaces which deal in crypto assets. However, CEO Changpeng Zhao had stated that the company is “re-engaged” in the region, adding,

“We’re making a number of very substantial changes in organizational structures, product offerings, our internal processes, and the way we work with regulators.”

“We are going through deep, wide-ranging change.”

Regulators in the U.K had recently released a new tax-related structure for exchanges, stating that cryptocurrencies are neither currencies nor commodities. The regulator stated,

“They do not qualify for an exemption granted to financial marketplaces… Her Majesty’s Revenue and Customs (HMRC) office don’t recognize cryptocurrencies as financial instruments.”

Related Topics:crypto regulationsUK
Up Next

Colony: Build your DAO in an easy and simple way