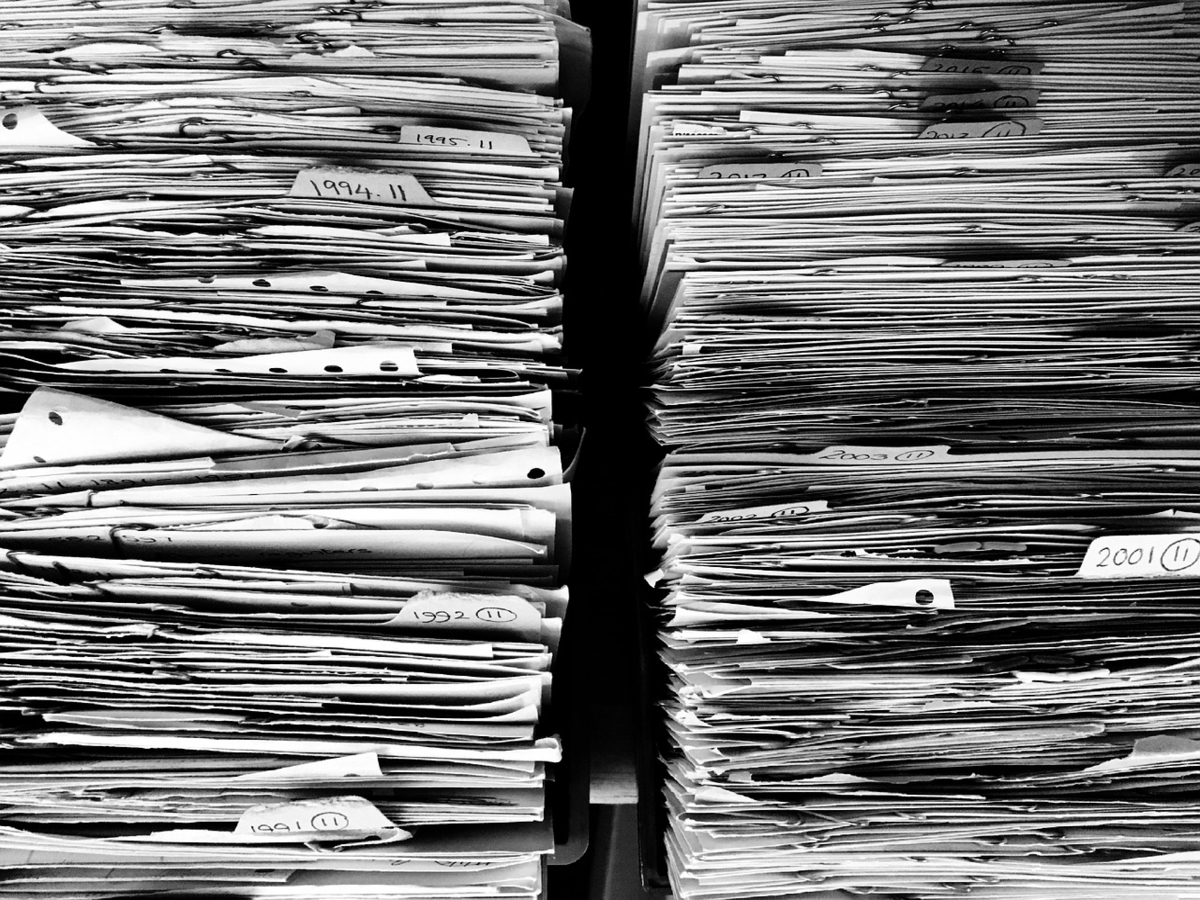 The SEC v. Ripple case has been moving ahead at a furious clip of late, with the same giving way to quite a few interesting revelations. Three days ago, for instance, the ‘discovery conference’ brought to light that the SEC was seeking to reach out to foreign regulators requesting assistance for ‘discovery purposes.’

In what is a recent development, the SEC has now filed a letter outlining the two documents that were filed under seal as part of the motion. The SEC has asked the Court to deny Ripple’s dual requests for an order requiring the regulatory body to stop using foreign requests and turn over all the material already collected. Ripple’s requests are “devoid of any legal authority on point,” the SEC said.

“Requests or requiring the disclosure of communications with foreign regulators could have broad adverse implications for the SEC across a wide array of governmental actions where the agency pursues cross-border cooperation to protect the United States’ capital markets and its investors.”

The SEC also highlighted that the defendants still have access to all the documents obtained by them and a full opportunity to challenge their admissibility in court. There is no reason to prevent the development of a fully factual record, the agency added.

The SEC has approached foreign regulators through voluntary requests. In fact, the regulatory body went on to point out that its request for assistance does not cease with litigation, with the federal rules not mandating it to turn over privileged materials. The SEC’s letter added,

“Since the start of discovery, the SEC has issued 11 Requests to 9 foreign regulators, covering approximately 20 entities and their affiliates. The Requests seek assistance in obtaining documents from 14 digital asset trading platforms, five companies that Ripple claims “use” XRP in its so-called “On-Demand Liquidity” and one investor that purchased XRP directly from Ripple, and its affiliates.”

While two foreign regulators have refused to provide any assistance, three have prohibited the SEC from disclosing its communications under the laws of their jurisdictions. What’s more, one stated that such a disclosure is likely not prohibited. It’s worth noting, however, that the SEC later withdrew one request and is awaiting a concrete response from the remaining regulators.

Brad Garlinghouse, CEO of Ripple Labs, has time and again stated that most of their customers, close to 95 percent, are located abroad. He has also claimed that Ripple’s services were not as popular in the U.S because of the ongoing regulatory uncertainty.

Post this development, it would be compelling to see whether or not it has a direct impact on XRP and Ripple and how the crypto-market reacts to this. Despite recording a 33 percent weekly drop at the time of writing, XRP was still noting a 24-hour price hike of 9.6 percent.