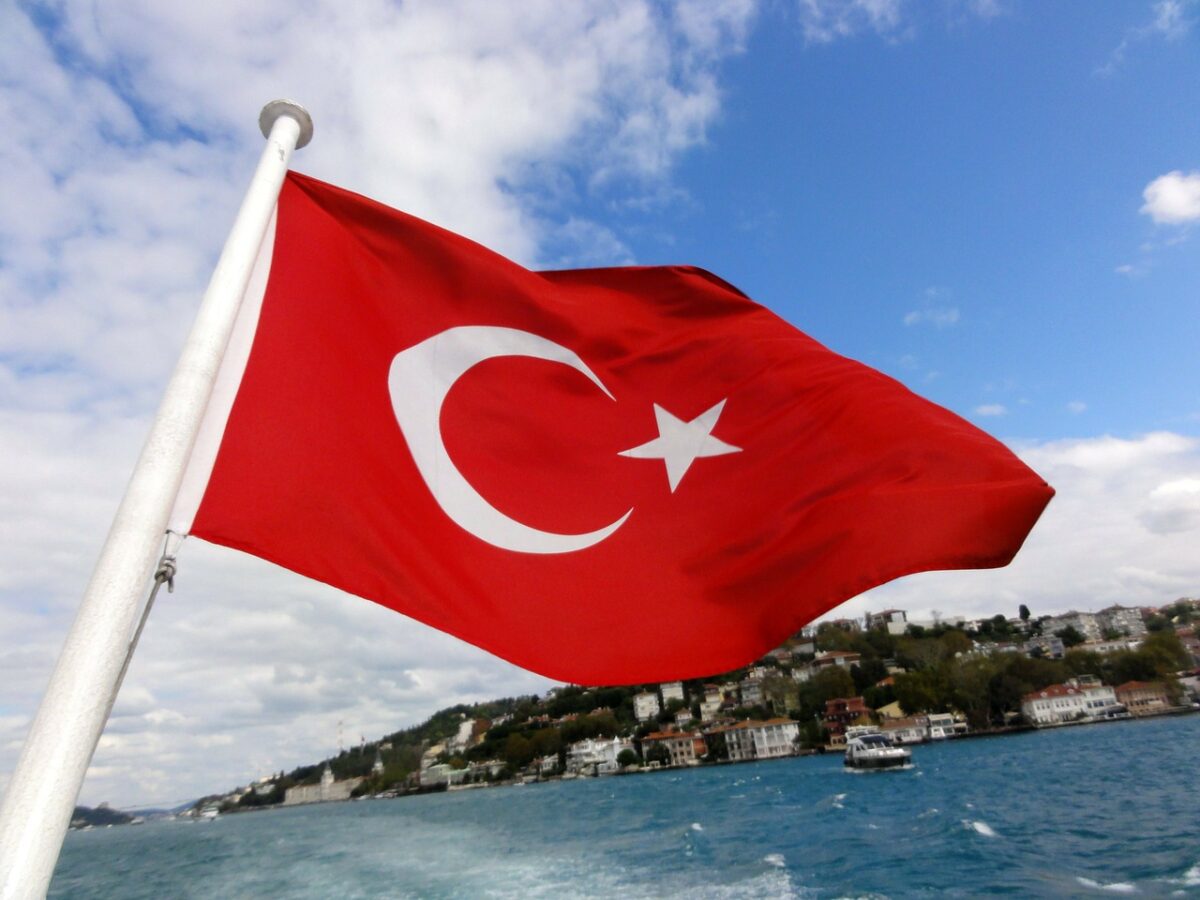 Cryptocurrency users in Turkey have received yet another blow within days after Vebitcoin, the fourth-largest crypto exchange in the country, collapsed. The crypto-exchange today announced that it will be halting operations amid weakening financial conditions. This has prompted the country’s Financial Crimes Investigation Board to block its accounts and open a probe against its executives and the exchange.

“Due to the recent developments in the crypto money industry, our transactions have become much more intense than expected. We would like to state with regret that this situation has led us to a very difficult process in the financial field. We have decided to cease our activities in order to fulfill all regulations and claims. We will inform you as soon as possible.”

The crypto-exchange is the second exchange to collapse within a week. Vebitcoin had average daily volumes of nearly $60 million and most of its clients were largely invested in the world’s largest crypto-asset, Bitcoin. Bitcoin’s dramatic depreciation over the last 72 hours could have contributed to the financial stress the exchange was already facing.

This news of Vebitcoin followed the closure of Thodex crypto-exchange after the latter’s owner fled the country. This could have evoked a harsher reaction from financial watchdogs in Turkey, pushing them against crypto. As per the latest updates, nearly 62 suspects have been arrested by the authorities.

Turkey has been taking quite a few preventive measures to safeguard its citizens from crypto after it announced a ban on digital assets as a means of payment. There has been a surge in the number of crypto-users in Turkey and it was mainly because of the fiat, Turkish Lira, facing extreme outside selling pressure, causing it to plunge in foreign exchange markets. The fiat downtrend began when President Recep Tayyip Erdogan fired the country’s top central banker, Naci Agbal, in March.

Ever since the political and financial turmoil caught people’s attention, many citizens have been moving towards crypto. However, with crypto-exchanges failing to hold on to a good name, regulators may tighten their grip further for the use of crypto in Turkey.