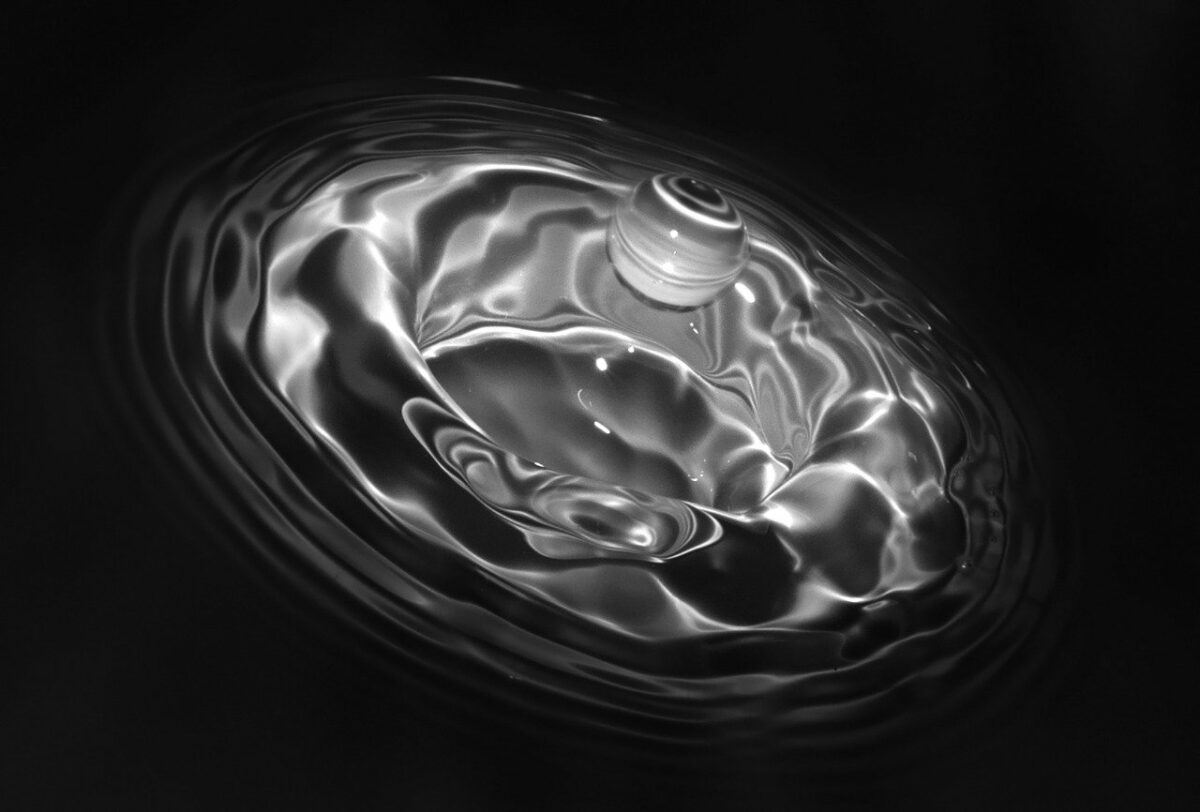 In its most recent filing, the United States Securities and Exchange Commission [SEC] has expressed its intent to file a motion to compel Ripple to produce relevant video and audio-taped recordings of the meetings among current and former Ripple executives and key employees.

#XRPCommunity #SECGov v. #Ripple #XRP The SEC has filed a Motion to Compel Ripple to produce video and audio recordings of Ripple staff meetings it claims to have learned about from a "key former Ripple employee" in a deposition taken earlier this month.https://t.co/3Lfv1UrgZz

The SEC has accused Ripple of not informing the agency about the existence of the said recordings, stating,

“Despite the SEC’s request for relevant recordings in its very first document requests to Ripple in January 2021, Ripple never informed the SEC that Ripple routinely recorded staff meetings until a key former Ripple employee testified to that in her deposition earlier this month.”

The employee in question is Antoinette O’Gorman, Ripple’s chief compliance officer, who had revealed during her August 4 deposition that the company had routinely recorded staff meetings. The SEC further stated that Ripple declined to confirm whether it had searched for and recorded responsive recordings, even though the SEC had requested it to do so in January.

Moreover, “in an effort to lessen its burden,” the SEC had “significantly narrowed down” the categories of recorded meetings it wanted to gain access to. The report further stated that the SEC also tried to obtain the recordings without the court’s involvement but to no avail. It has accused Ripple of failing to produce or reveal the existence of these recordings even though they were asked to, when discovery began.

Ripple has agreed to produce the recordings that the SEC has demanded but under certain conditions. Firstly, the company wants this to be the end of the parties’ discovery-related disputes concerning Ripple’s recordings.

More interestingly though, it wants the SEC to forfeit its right to seek the production of any additional recordings that it might learn of in the future. This would include the upcoming depositions of Ripple top executives, including CEO Bradley Garlinghouse and co-founder Chris Larsen.

To this, the SEC responded in its filing,

“Given that Ripple has not produced a single recording to date, Ripple should not be permitted to condition its compliance with its discovery obligations on the SEC’s forbearance of the right to seek documents that the SEC does not yet know of ,through no fault of its own.”

The commission also outlined the reasoning behind relentlessly trying to obtain the said recordings. It claimed that they are very likely to be non-privileged documents that would supplement the SEC’s claims against Ripple. It further alleged that,

“[The recordings] reveal efforts Ripple took to increase or maintain XRP’s price or to create expectations of profits in potential XRP purchasers, both of which are relevant under Howey to prove whether XRP was offered and sold as a security.”

This recent filing came just a day before the fact discovery deadline. Even as Ripple has declined to comply with the SEC’s requests, the commission has also been acting in a similar fashion. Just last week, Ripple had filed a motion to compel the SEC to reveal policies and information regarding its employees trading in cryptos like Bitcoin, Ethereum, and XRP. Even as the deadline to respond to this motion is 3rd September, the SEC might as well decline to do so, given its past record.

“Tomorrow is the 4th time the Judge Netburn will order the SEC to turn over the documents she has so ordered already 3 times. Now the SEC writes a letter hours before midnight whining that their recent requests are more important.”