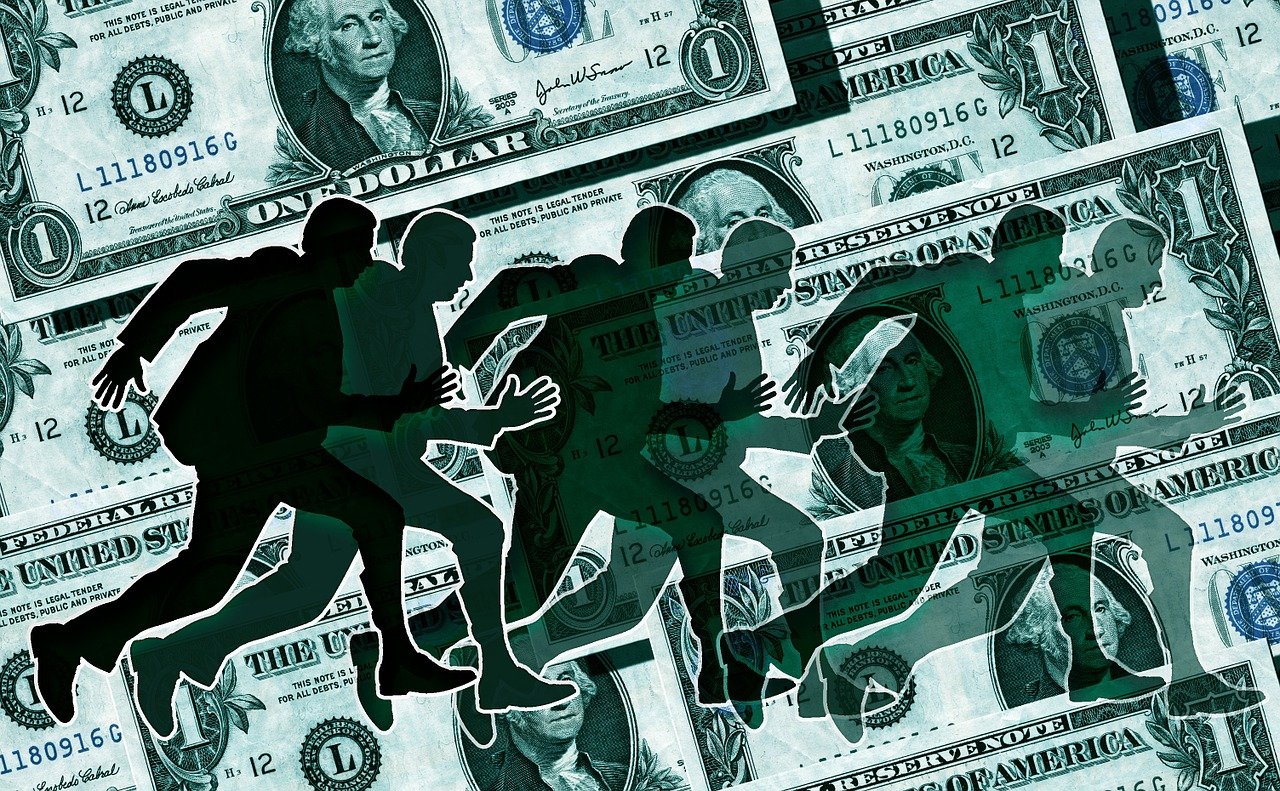 Institutional investors, the world over, are increasing their exposure to Bitcoin. Even as they employ a variety of routes to this end, there is a growing list of top wealth managers adding indirect Bitcoin exposure to their funds through GBTC. The latest to jump on the BTC bandwagon is Texas-based investment manager U.S. Global Investors.

In its latest filing with the United States Securities and Exchange Commission [SEC], the top firm revealed it had bought $566,389 worth of Greyscale Bitcoin Trust or GBTC shares. This was added to three of its eight mutual funds – $302,899 to its Gold and Precious Metals Fund, $222,532 to its World Precious Minerals Fund, and $40,958 to its Global Resources Fund.

It also classified GBTC as common equity, meaning that all common shareholders have invested in it. The firm’s total Asset Under Management according to its Q1 2021 filing was $4.6 billion. BTC exposure represents only up to 0.19% of the net assets in the 3 funds. Yet, it is a welcome change considering the company mainly invests in precious metals, minerals, oil, and other natural resources.

However, Peter Schiff doesn’t seem to think so. The prominent stockbroker recently tweeted, “this is not a surprise nor does it indicate a shift in the way other gold equity managers view crypto or Bitcoin.” He also added that U.S. Global’s CEO, Frank Holmes, is also the executive chair of crypto mining firm Hive Blockchain.

A gold supporter like Holmes, Schiff has long been a vocal critic of Bitcoin and the whole cryptocurrency industry. Reacting to John Paulson’s recent comments calling Bitcoin a “worthless bubble,” Schiff described it as an accurate summary of “Bitcoin’s value proposition as a limited supply of nothing.”

John Paulson accurately summed up #Bitcoin's value proposition as "a limited supply of nothing." As long as there is demand for nothing the price can rise. But eventually buyers will decide they want something for their money and the price will collapse. https://t.co/PMJTSE7ZyX

Predicting that “we may have a cryptocurrency crisis before we have a dollar crisis”, he had also called his son, Spencer Schiff, delusional in a recent interview for being “indoctrinated into the bitcoin cult.”

Just last week, it was revealed that the third-largest wealth management firm, Morgan Stanley, had purchased over one million Grayscale Bitcoin Trust shares, worth around $40 million at present valuation. Other prominent banks buying into GBTC also include JPMorgan Chase and Ark Invest.

At over $100, is Solana still undervalued with respect to Bitcoin, Ethereum