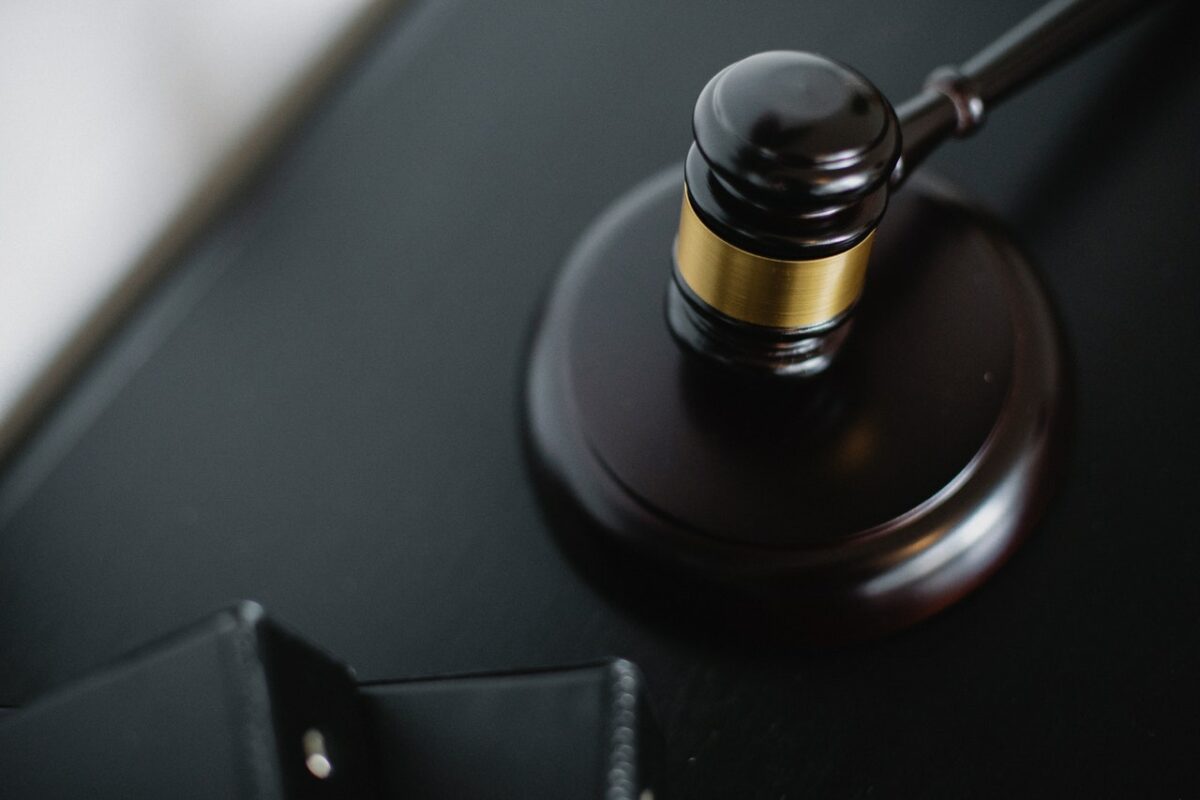 Ripple Labs is in the news today after the blockchain firm won yet another battle against the U.S Securities and Exchange Commission [SEC] on Thursday. As per Judge Sarah Netburn’s latest ruling, Ripple can now depose the SEC’s former Director of the Division of Corporation Finance William H. Hinman in its tenuous case against the regulatory agency.

According to updates shared online by CryptoLawUS, U.S Magistrate Judge Netburn called Hinman’s 2018 speech “the central question” of the hearing. As part of its arguments in the aforementioned case, Ripple has wanted to highlight the said speech and receive answers and clarity on the SEC’s judgment. Now, while the SEC did move against the deposition, during the scheduled teleconference, the judge observed,

“if it was just his personal opinion, why can’t he sit for a deposition and answer questions about it?”

Judge Netburn went on to add that “this is not a run-of-the-mill SEC enforcement case.” According to the judge, the case involves “significant policy decisions for our markets, the amount of controversy is substantial, and the public’s interest in this case is significant.” Given the above reasons, it has become crucial for Hinman to be questioned, the court ruled.

It’s worth noting that the SEC may advise Hinman to not answer the questions the defendants intend to ask during the said deposition. However, with Judge Netburn “very much disinclined” to have Hinman sitting twice, the court urged the parties to work out the scope of the deposition in advance to avoid another visit in case they fail to agree on the same.

Hinman was the Director of the SEC’s Division of Corporation Finance from 2017 to 2020. His role included helping oversee the rise of blank-check firms, confidential filings, and other alternatives to traditional initial public offerings and direct listings.

In its motion, the SEC had argued that Ripple failed to demonstrate exceptional circumstances sufficient enough to justify this deposition. In fact, the agency also argued that the defendants failed to prove Hinman’s “unique first-hand knowledge” of offers and sales of XRP.

Meanwhile, the community rejoiced in the decision of the court and speculated about what could happen during the questioning.

“I would imagine if he says nothing then Ripples assumption that leads to the question would become the only viable fact. So he will likely answer but he will be well rehearsed. However if this is all thought through it is a corner Ripple is after not a cell.?? Maybe..”

Attorney Jeremy Hogan was quick to strike a note of caution though. In a recent blog, he suggested,

“…here’s the caveat to that. Ripple probably doesn’t know exactly what the SEC is hiding. Maybe they do but.. after today, I don’t think so.  And the bad news is that Judge Netburn is going to be very restrictive on the scope of what Ripple can ask about.”

The news may contribute to the price of XRP surging again as community sentiment turns bullish. At the time of writing, XRP was trading at $0.6029.

How far is a trend reversal for Bitcoin?

THORChain hit by another exploit; loses up to $7.6M