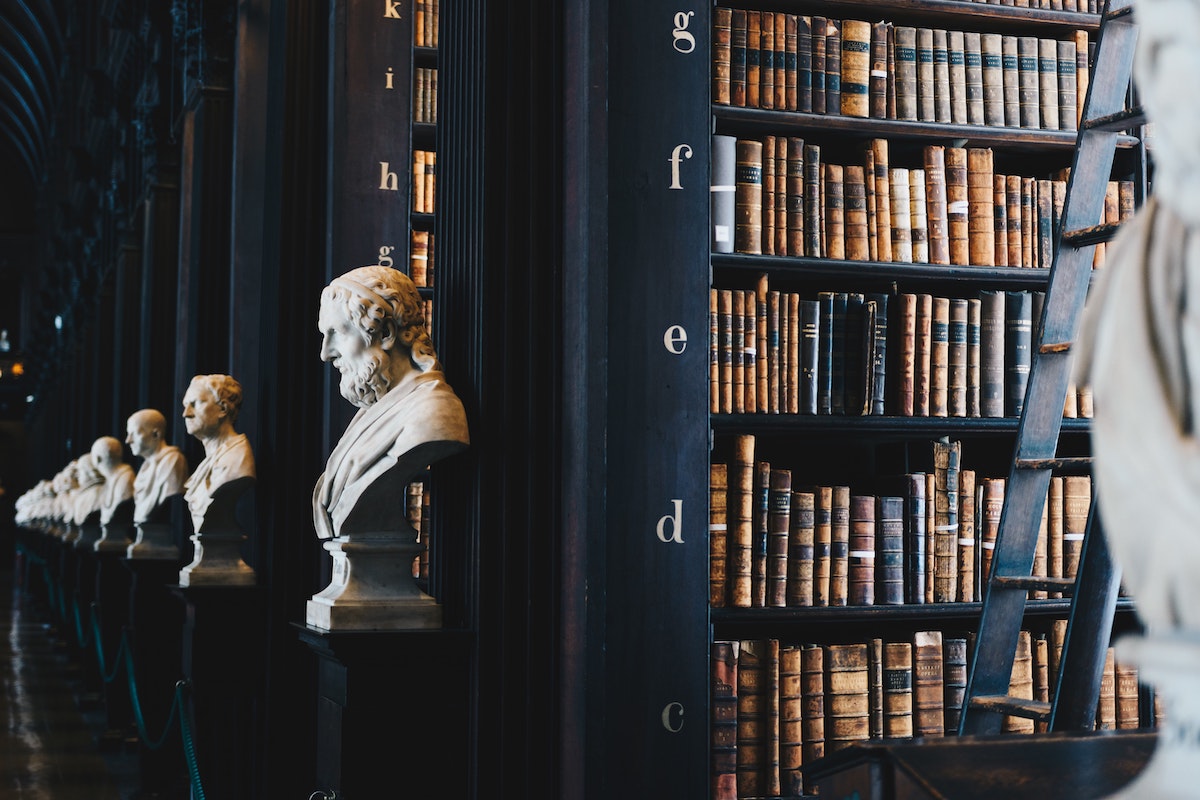 Back in December, the Securities and Exchange Commission sued Ripple Labs, its founder and executive chairman Chris Larsen, and CEO Brad Garlinghouse, accusing the company of raising $1.3 billion via the sale of unregistered securities. The crux of the SEC’s complaint is that XRP is not a currency, but a security, and therefore subject to strict securities laws.

In what is the latest development in the same, the SEC has filed a response to the Defendants’ letters which cited a public statement made by Commissioners Peirce and Roisman. In the aforementioned response, the SEC put forward a few reasons in its attempt to highlight Ripple’s (otherwise) “unlawful conduct.”

According to the SEC, it was established by statute as a Commission of five commissioners, with each Commissioner appointed by the President under certain parameters. Ergo, the concerned statement is not a statement of the SEC itself or any sort of binding authority on this Court, the agency argued.

“Defendants’ arguments are tantamount to arguing that they cannot be found liable for violating a statute on the grounds of certain public statements by legislators who disagree with the statute.”

Here, it’s worth pointing out that the aforementioned statements concerned the SEC’s inability to clarify crypto-regulations across the board, something the defendants themselves have highlighted via their Fair Notice defense.

The SEC went on to argue,

“Defendants ignore that the Second Circuit long ago held that even the full SEC may not waive the requirements of an act of Congress by supposedly “acquiesc[ing]” to illegal conduct.”

According to the agency, this is the reason why no defendants have been able to cite, “even one case in the 88 years of securities laws holding that the SEC may repeal Section 5’s registration requirement by a supposed failure to issue a particular kind of regulation or to bring a lawsuit sooner.”  It added,

“This baseless argument should be reject.”

What’s more, it’s also worth pointing out that the agency took issue with the contention that there is a significant lack of clarity around the application of securities laws (including the Howey Test), with the response arguing that there is “all the notice that is constitutionally required.”

Ripple Labs and the individual defendants’ arguments, the letter went on to conclude, are based on “an inaccurate legal theory,” with the same stating,

“Defendants’ arguments based on the Statement ignore that the SEC itself—through a vote of the five Commissioners—and other SEC Commissioners and officials have repeatedly warned those who sell digital assets to the public of the need to comply with the federal securities laws.”

Needless to say, the SEC’s response is quite contrary to what the individual defendants had argued, with the latter in the filings contending that the aforementioned statement supported their motion to dismiss “for failure to adequately plead that they allegedly aided and abetted Ripple’s offers or sales of unregistered securities.”

This contention, in fact, is the crux of the defendants’ entire Fair Notice defense, a defense that according to Attorney Hogan, cannot be understated.

In fact, Hogan was one of the many to react to the SEC’s response to the defendants citing Commissioner Peirce and Roisman’s statements.

The SEC dodges the argument. Where does this pleading address the "Statement" and Fair Notice defense head on? Not once. Because the SEC can't! When you can't argue the issue – dodge it (I've done this before). I would guess that Judge Torres is too sharp for this tactic. https://t.co/mm1vOFQ9ul

Traders might have missed these spikes and dips on WBTC, WETH’s charts