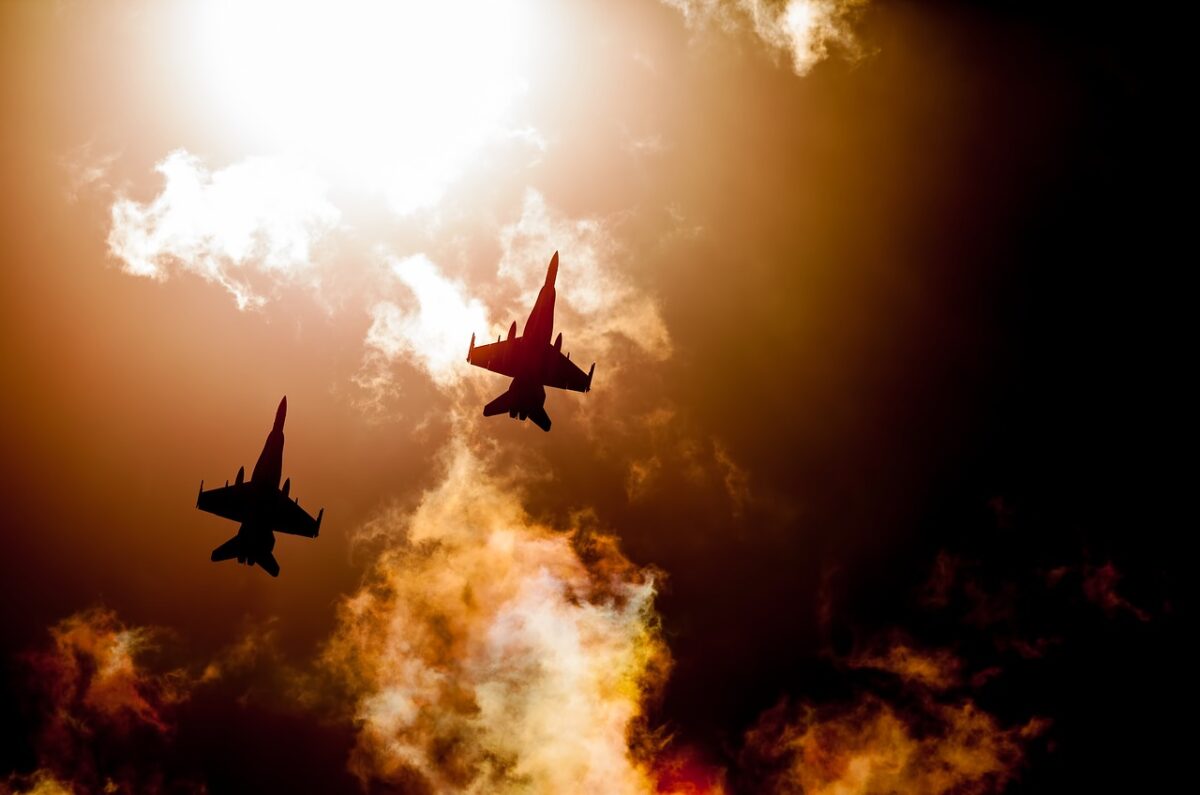 The United States Securities and Exchange Commission [SEC] pulled up Ripple and its executives for allegedly raising funds through the sales of unregistered securities back in December. Now, while the lawsuit since has been tightly fought, many believe that Ripple has had the upper hand over the past few months, especially since the firm has won quite a few motions over this period.

In what is the latest development in the same, individual defendants Brad Garlinghouse and Chris Larsen have used the recent observations made by SEC Commissioners Hester Peirce and Elad Roisman to reiterate an old defense with their latest filing, According to the same,

“The Public Statement further supports the Individual Defendants’ motion to dismiss for failure to adequately plead that they allegedly aided and abetted Ripple’s offers or sales of unregistered securities.”

The aforementioned observations were pertaining to the regulators commenting on “regulatory uncertainty” in the context of the SEC’s actions in the Coinschedule case. In the same, the SEC fined Coinschedule while its parent company Blotics was fined nearly $200,000 for promoting initial coin offerings [ICOs], with the company reportedly receiving funds from token issuance as well.

In their public statement, SEC Commissioners Hester Peirce and Elad Roisman had observed that,

“The only certainty we see is that people have questions about how to comply with the applicable laws and regulations.”

The Commissioners also noted the “large number of factors and absence of weighting cut against the clarity the guidance was intended to offer,” adding that applying rules to a “completely different token offering does not necessarily produce clear answers.”

Finally, the duo also pointed to the “decided lack of clarity” around the application of securities law, adding that the Howey Test is also “not crystal clear.” Given the position assumed by the two SEC commissioners, it’s no surprise that there’s genuine optimism around Ripple’s legal defense.

In fact, the aforementioned letter can also be read in the context of Ripple’s Fair Notice defense. A few months ago, Judge Netburn had in fact ruled that the same was centered on the SEC’s activities, not the defendants’ behavior or knowledge, contrary to the agency’s contention that such a defense “fails as a matter of law.”What’s more, according to many, this defense cannot be understated either, with Jeremy Hogan noting,

On the back of the aforementioned development, the attorney was quick to observe that,

“This is the best piece of evidence we’ve seen on the Fair Notice Defense thus far and it would be Exhibit Numero Uno in my Motion for Summary Judgment. What a gift for Ripple and it was handed to them for free by two – dare I say brave- SEC people calling it how they see it.”

Is it right to say this about Ethereum?