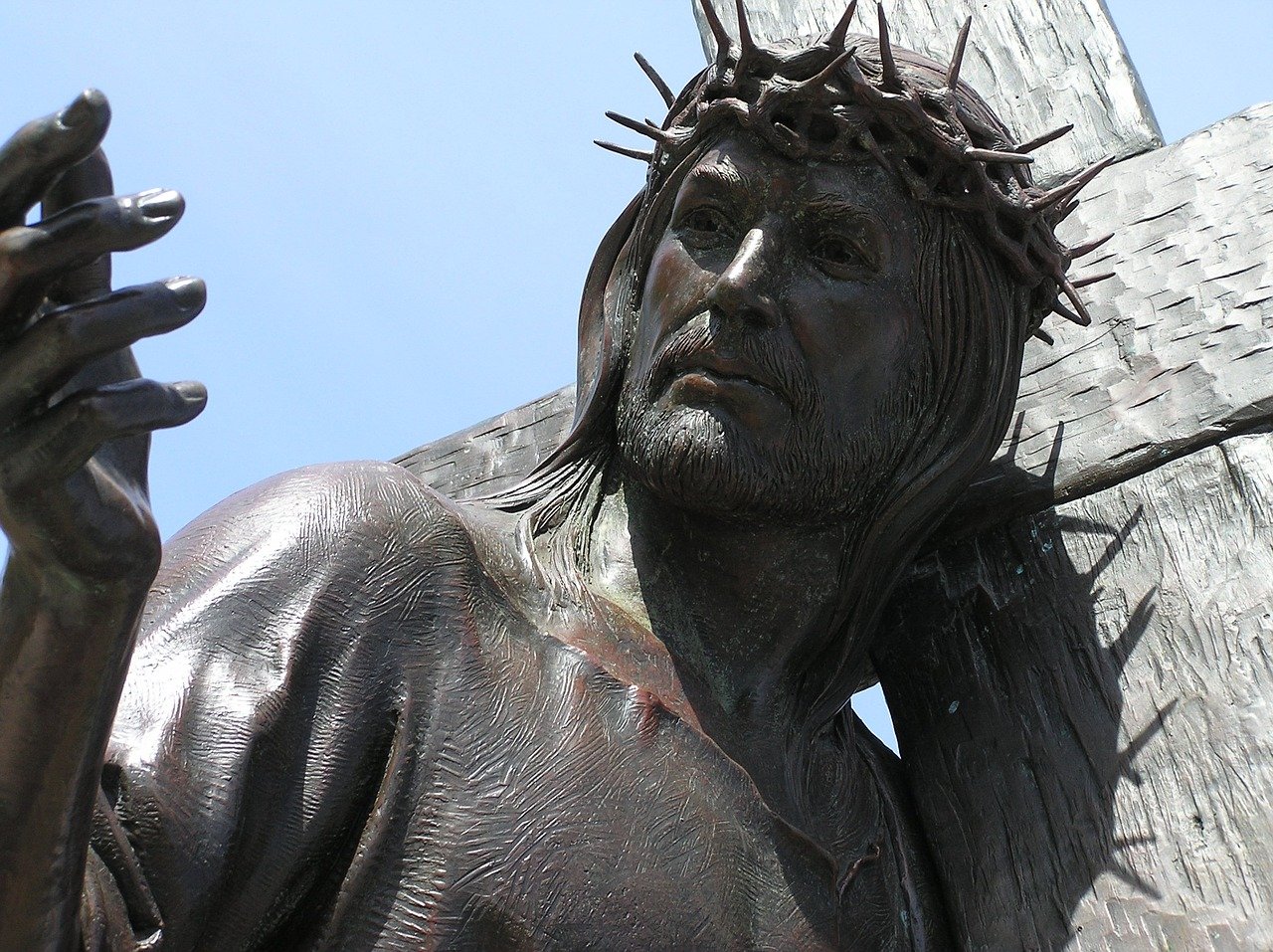 The last few months have been very bullish for Ethereum, the world’s largest altcoin, with ETH climbing to an ATH of $2,700 in the last 24 hours from a valuation of $730 on the 1st of January. In fact, an argument can also be made in support of the assertion that it has led the altcoin rally.

What of Ethereum Classic though? The network that prides itself for preserving the unaltered history of the original Ethereum chain and the principle of “Code is law” hasn’t had fortunes that have been as favorable. Here, the adjective is meant to be used solely in relative terms. After all, at press time, ETC was noting YTD returns of 512%.

What is even more remarkable is ETC’s growth since the 51% attacks on 29 August 2020, with the same being the third and final such attack on the network that month. At the time, ETC was valued at just under $7. Right now, ETC is trading around the $34-mark, having hit its ATH of over $48 less than two weeks ago.

What explains ETC’s recovery? The answer is a combination of the ongoing bull market, ecosystem-centric developments, and growing recognition by institutional investors.

Ethereum Classic’s network received criticism from all quarters when it was targeted by not one, but three separate 51% attacks. However, ETC’s network was quick to act upon each of them, with a set of crucial upgrades soon following suit.

“MESS would prevent 51% attacks by treating large block reorgs as suspect and making them prohibitively expensive, removing all profit motive. It would force large reorgs used to launch attacks to have significantly greater difficulty and common ancestor time.”

This, combined with the upgrade that followed, ETC Hash, “really mitigated 51% attacks because there hasn’t been one since,” pointed out Donal McIntyre recently. These “training wheels,” he added, won’t be necessary as ETC climbs higher on the charts and sees a greater uptick in hash rate.

Soon after, IOHK and Charles Hoskinson also entered the community with the Mantis client and wallet.

There have been other developments too. ETC’s developers, for instance, proposed switching to SHA-3 via ECIP-1049 a few months ago, a development that is intended to “greatly reduce the chance of bad actors attacking the network while fostering a whole new generation of mining hardware development and innovation.” The aforementioned switch is also expected to push the hash rate of the network north.

These are all crucial developments, each of which has contributed to the cautious optimism in the ETC market. While it does not boast of the growth ETH has been seeing, in its own right, ETC is doing very well.

In fact, it can be argued that January 2021 saw ETC finally being recognized as a stable chain, with its associated bullishness being underlined by not just the crypto’s price recovery on the charts, but other metrics too. The ETC to ETH market cap ratio, for instance, fell from 206x in January 2021 to 55x recently. Many like Etherplan’s Donald McIntyre now believe that the same is set to fall to a previous average of 29x soon.

The hike in daily active addresses has been exponential too, with the same climbing from just over 7k in October 2020 to 46k in April 2021.

Finally, according to one of IntoTheBlock’s recent findings, hodlers make up 93% of Ethereum Classic. What this implies is that ETC’s investors are confident in its long-term potential and its present-day security and credibility. Such bullish sentiments, understandably, will only fuel more price movement in the future.

According to @intotheblock digital asset analytics, hodlers make up 93% of Ethereum Classic. pic.twitter.com/hv6zdmm1EN

This can perhaps be best represented by the fact that Grayscale Ethereum Classic Trust’s holdings rose from $69.5M at the start of the year to $411M, on the 27th of April.

04/27/21 UPDATE: Net Assets Under Management, Holdings per Share, and Market Price per Share for our Investment Products.

Where will ETC go now? Where might ETC be in the near term? According to McIntyre, if ETH hits the $3,000-mark, ETC will touch $94.

Will it though? That’s a question for another time. However, Ethereum Classic certainly has the credentials for it.

What do these developments say about MATIC’s price?