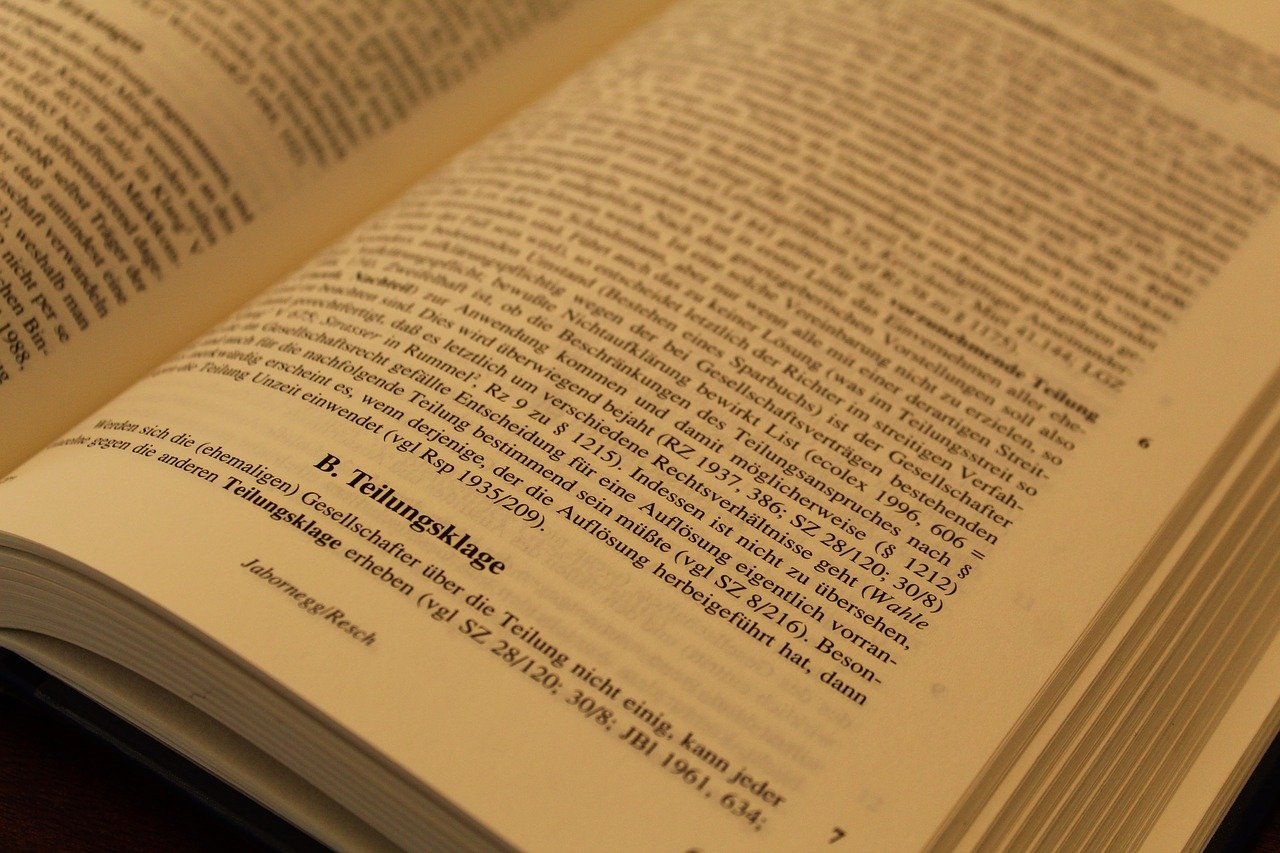 It would seem that the lawsuit between Ripple and the United States Securities and Exchange Commission is a long way from resolving itself. Within days of the regulatory agency filing a letter motion for leave to file excess pages to combine opposition to motions, the legal counsels for two of the defendants, execs Brad Garlinghouse and Chris Larsen, have come out in opposition of the same.

The SEC’s request to file a 60-page combined brief was filed on the 30th of April by Jorge Tenreiro and addressed to Judge Analisa Torres.

In their response, the aforementioned defendants have now claimed that the SEC must not be allowed to file a combined brief since it will give the agency the opportunity to “use a consolidated position to further conflate the relevant allegations against the defendants.” The regulatory body, the letter went on to contend, is attempting to improperly lump the defendants, despite its own allegations suggesting that both Garlinghouse and Larsen had different roles and different tenures at Ripple.

Since both individual defendants have specifically responded to the SEC’s individual allegations directed at them, counsels Solomon and Flumenbaum went on to argue that the regulatory agency should be made to,

Further, the counsels also asserted that the SEC’s motion for what amounted to enlargement was directly contrary to the approach agreed to by all parties months ago. The SEC seeking to file a consolidated opposition, the response argued, is antithetical to the same, especially since it was filed well after the individual defendants filed their individual briefs.

Such an effort “should be denied,” the counsels for the defendants concluded, going on to say that granting the SEC’s request will “inevitably muddy the distinct factual allegations.”

This isn’t the only point of contention that has emerged between the defendants and the SEC over the past few days, however. For instance, just last week, Ripple accused the SEC of ‘extra-judicial tactics’ with its MOU requests, an allegation the agency strongly opposed.

One of the defendants, CEO Brad Garlinghouse remains optimistic about the lawsuit though. When asked about how the case is going, he recently commented,

“So far, I feel good about how that’s been going, but it’s certainly frustrating.”