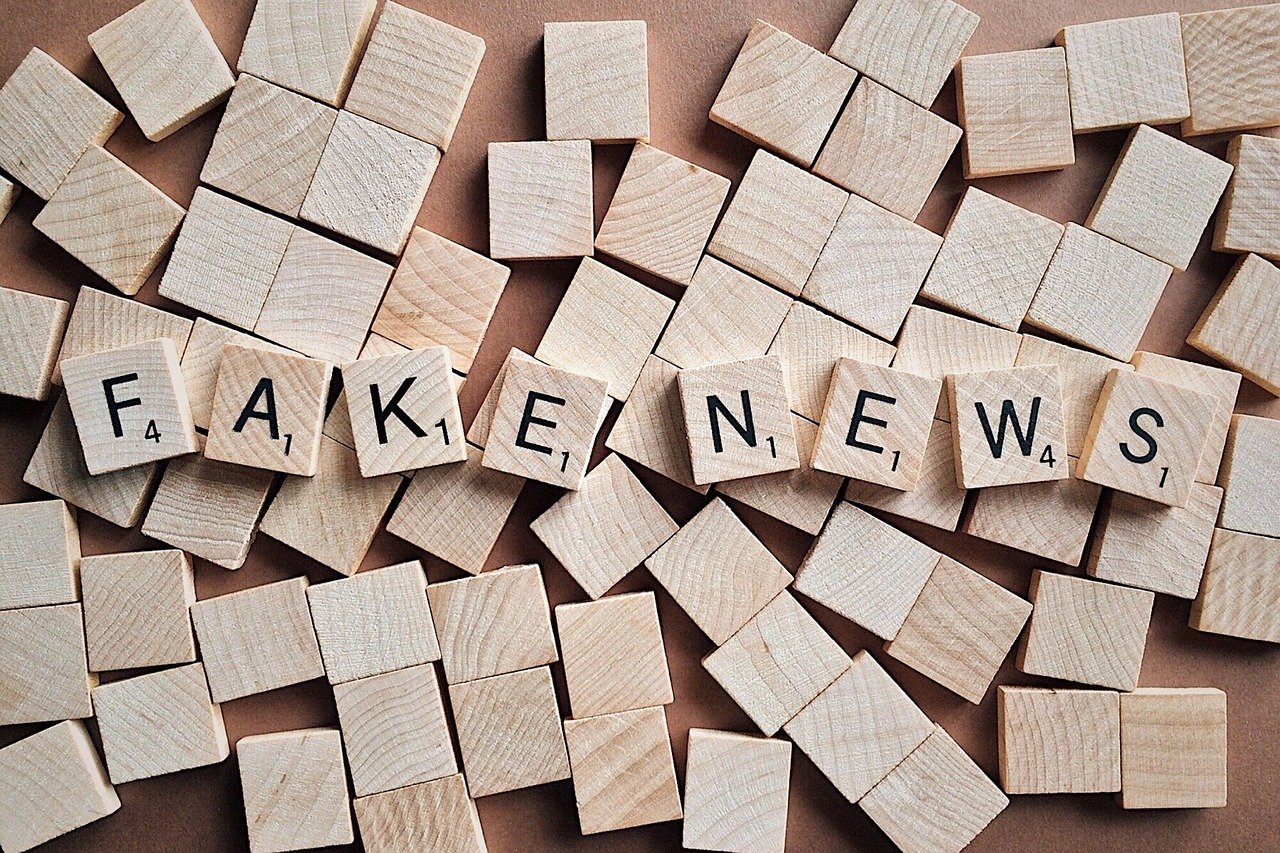 As the crypto-community on Twitter was sinking into the unverified headline that stated the US Treasury Department was set to crack down on a number of unknown banks for their activities related to the crypto space, the markets parallelly started witnessing an emerging downtrend.

However, there was no authenticity to that “unsourced” piece of news. Soon after the tweet’s release, several people from the industry, including the Blockchain Association’s Kristin Smith clarified the same. In a recent podcast with Frank Chaparro, she explicitly stated, that the rumors did not have any truth or foundation.

Kristin also asserted that Janet Yellen, the Treasury Secretary, had not created a “Task Force” that was looking at crypto regulation. To date, Yellen hasn’t been significantly involved in crypto policy or enforcement, however, this could change down the road. Highlighting the lukewarm crypto regulatory temperature, Kristin added,

“Janet Yellen doest care much about crypto. It is not that she hates crypto, it’s just that she just has bigger things on her plate.”

Kristin pointed out that the actual cause of worry, for people in the crypto space, should be the Treasury’s interaction with the Financial Action Task Force (FATF). She highlighted,

“The FATF has proposed something that is fairly scary… if adopted would require a lot of different entities in the U.S. to register as money services businesses.”

“The threat right now is not Yellen… It’s the FATF.”

FATF’s Draft Update Guidance stated that the regulatory body attempted to address illicit activity in the DeFi ecosystem by expanding the compliance obligations of virtual assets and virtual asset service providers (VASPs) to any individual or entity that derived profits “whether direct gains or indirect” from a decentralized finance protocol.

Kristin Smith’s Blockchain Association felt that their approach wasn’t viable and recommended the FATF to delay the implementation of their “misguided approach” for a year so that industry stakeholders and regulators could develop a new approach that would help the regulators fulfill their mission.

Addressing the lack of uniformity in the US regulatory framework, Kristin said,

“The crypto industry now is fairly unified. I look out to the future and see some divergence happening… The industry has been responsible in trying to figure out what is best for the ecosystem.”