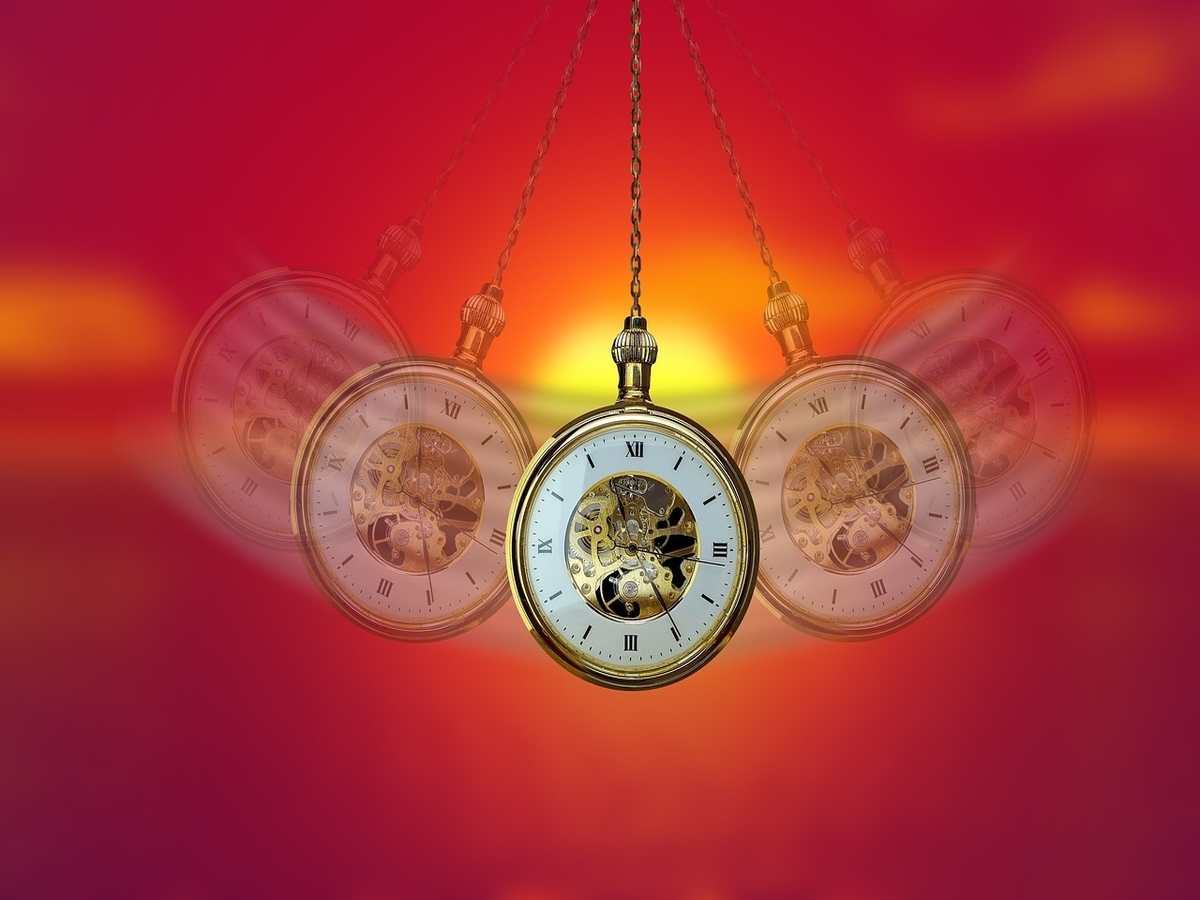 The SEC v. Ripple case is gaining momentum with every passing day. The lawsuit is currently in the middle of a heated “discovery battle,” with both sides gathering evidence to strengthen their positions. Post this phase, the judge would take a call via a summary judgment.

The crux of Friday’s hearing revolved around whether the Memorandum of Understanding between the United States government and the foreign governments was mandatory or voluntary. Just a few days ago, Ripple had accused the SEC of using “extra-judicial tactics” with its MOU requests.

While the blockchain firm’s response was received well by many in the community, according to presiding District Judge Sarah Netburn,

Jeremy Hogan, a partner at Hogan and Hogan, was one of those to witness these proceedings, with the attorney claiming in a recent video,

“I think she was leaning towards allowing the SEC to continue with the requests because the handing over of the documents from the foreign government to the SEC is voluntary.”

During the said proceedings, Ripple’s attorney countered the SEC’s arguments by asserting that although there was some basis for not providing the documents, most parts of the requests were not voluntary, especially when smaller countries are dealt with by an economic giant like the USA.

Hogan also revealed that the SEC had been very subtle about informing Ripple of its “intent to use RFAs at the start of discovery.” The SEC, he added, had to clarify that it meant “Requests for Assistance,” and not “Requests for Admissions.”

Ripple’s counsel also opposed the SEC’s counsel using an old case with precedential value to make his case. According to the former, the said case was based on incorrect facts and did not have any persuasive authority.

While Judge Netburn is yet to rule on any of these arguments, according to Hogan,

“Ripple is on its back foot right out the box.”

“I guess that Judge Netburn will probably allow the SEC requests to continue, even though I truly feel that it is the wrong decision because the requests are De Facto demands.”

It should be noted, however, that Hogan did not rule out the possibility of Judge Netburn denying the motion in time.