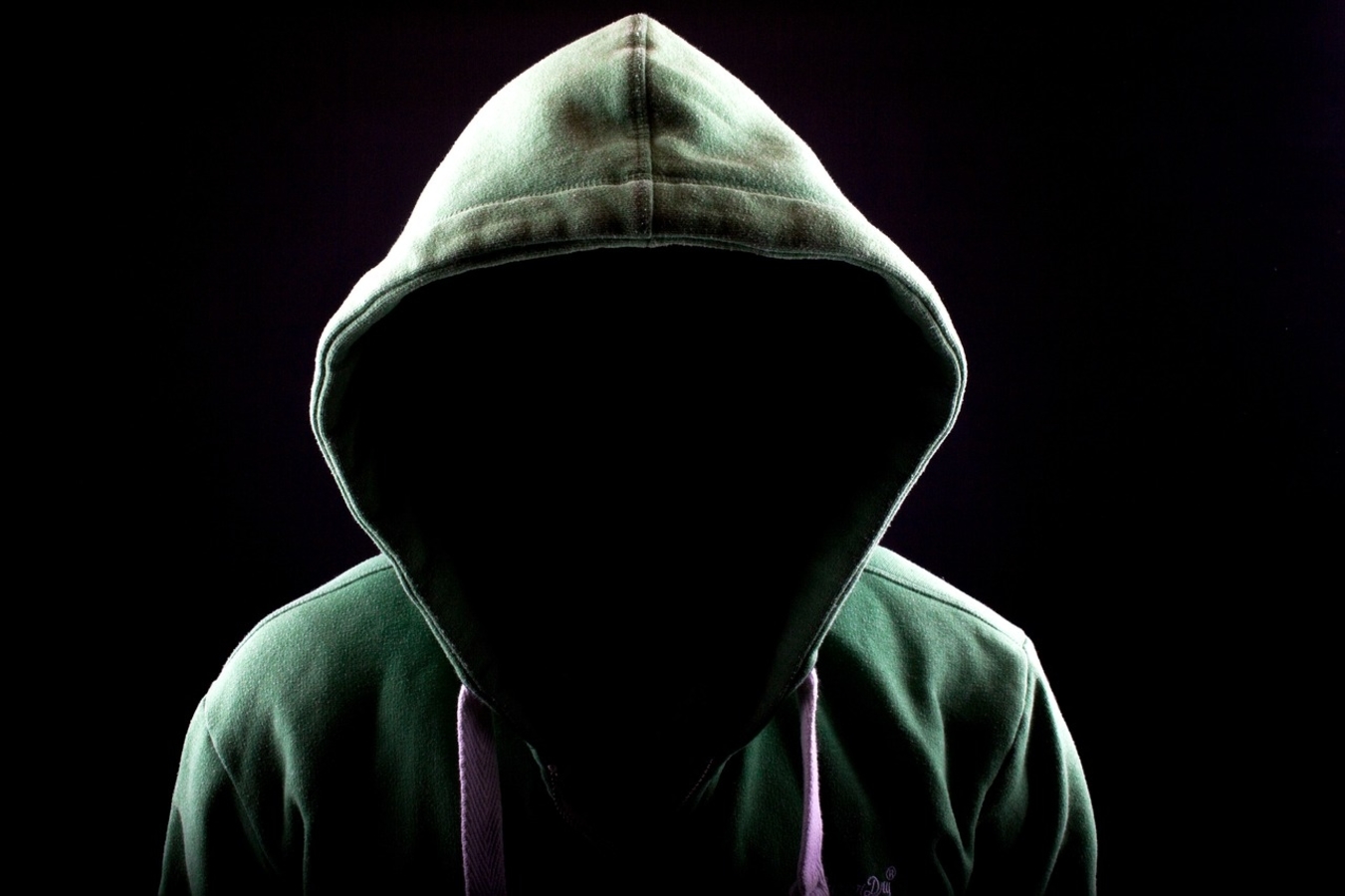 Almost exactly a decade ago in the month of April, Bitcoin’s creator Satoshi Nakamoto sent his fellow developers his final words of communication. He had instructed them to “give credit to the contributors” and implied that he had already “moved on” to other projects.

Fast-forward to 2021 and the crypto-ecosystem is still branching out and interlacing itself with mainstream markets. Starting with $0 in 2009 to going well past the $60,000-mark in 2021, Bitcoin has aged well despite being without a palpable leader.

The choices Nakamoto made as a developer are reflected in the way the whole crypto-landscape functions today. In a recent interview, Pete Rizzo, Editor at Bitcoin Magazine, expanded on his investigative piece and brought to light quite a few interesting aspects associated with Satoshi Nakamoto.

1. The need for decentralization

Brushing off the pre-conceived “benevolent” notion the masses have of Nakamoto, Rizzo said,

“I really think that in many ways the community outgrew him and they no longer needed Satoshi. By late 2010, one of the notable things that happened was people becoming outrightly hostile to Satoshi.”

In fact, according to Rizzo, most open source projects are run by “benevolent dictators,” with the editor using the example of Satoshi to make his case. He claimed,

“He straight up made changes to the code without consulting anybody or publishing the code for other people to look at. Fullstop.”

Satoshi, however, “might” have done that with “good intentions,” Rizzo was quick to clarify.

2. Bitcoin had to find its way?

Shedding light on the contrasting way the system functions today, Rizzo also said that Nakamoto behaved in a “contradicting” way that was fundamentally at odds with the way Bitcoin development is done today. He added,

“We may have the best version of Bitcoin development today, but it still remains a fact that Satoshi ran the project as an open source project maintainer and made decisions carte blanche.”

Appreciating Bitcoin being an “alternative to centralized banking,” Rizzo pointed out how the creator of Bitcoin frantically promoted the project in certain ways. Nakamoto was spooked by the idea of Bitcoin being compromised, he claimed, with Rizzo going on to say how it was “amazing” for Satoshi to quickly become “mythologized” post that. He added,

“Satoshi kind of left an unfinished product. In order for it to be finished, it had to solve the riddle of him.”

Seeing so many different versions of Bitcoin emerge, Rizzo isn’t convinced that we’ve had the best version of Bitcoin yet, however.

As Bitcoin and the larger crypto-market have evolved over the past few years, tribalism and crypto-maximalism have also reared their ugly heads. On the question of whether or not “toxic Bitcoiners” drove out Satoshi, Rizzo suggested that Nakamoto stepping aside because of “users asserting authority” is merely a theory.

Highlighting how there are no plus points or “gains” of having Nakamoto as a leader, Rizzo concluded,

“I think Bitcoin has evolved past Satoshi pretty much in every way. We live in a world of Bitcoin right now and don’t need a Satoshi, we don’t need that authority figure. We just certainly don’t need a leader now.”

What are SUSHI’s chances of retaking the $20-level?

XRP lawsuit update: What did the court say about Ripple’s MOU requests?