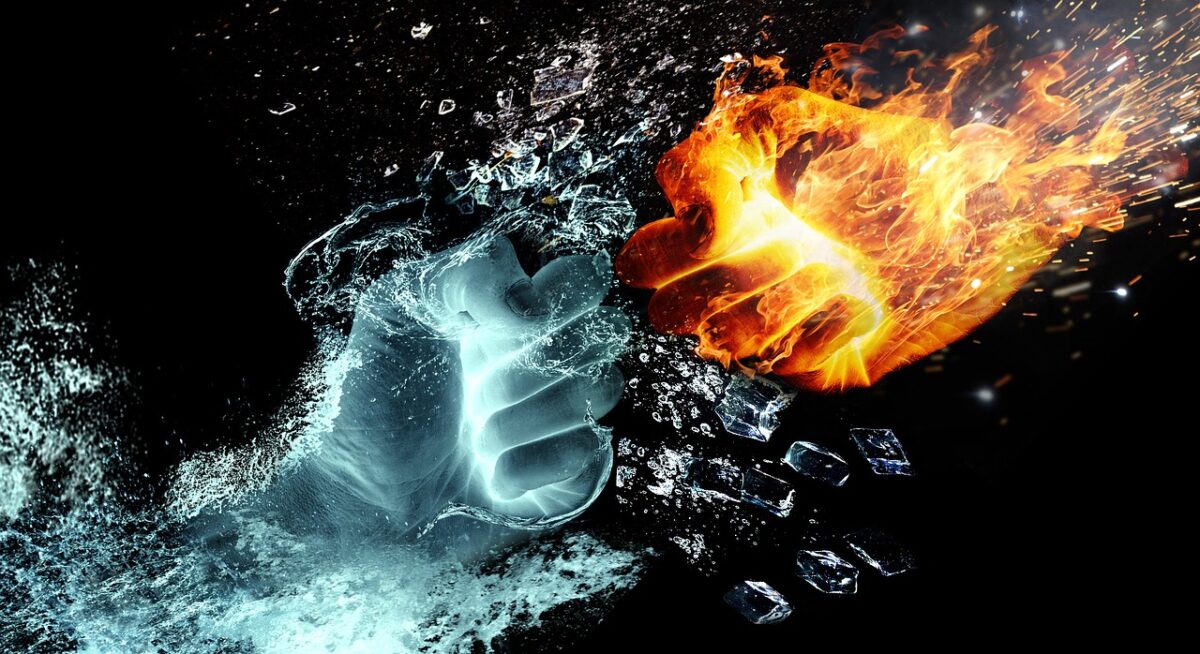 The SEC v. Ripple lawsuit has been seeing an amped-up back and forth between the two parties with the court in the middle. In what is the latest development in the same, the SEC is now opposing Ripple’s motion to compel the production of discovery materials.

As per a court filing shared by @CryptoLawUS, the SEC contended that its internal and inter-agency documents are protected by the “deliberative process privilege [“DPP”]. This was the main argument put forward by the agency.

According to the SEC,

“The DPP is a critical governmental privilege “designed to promote the quality of agency decisions by preserving and encouraging candid discussion between officials.”

What’s more, according to the SEC, Hinman’s deposition went on for seven hours and was dismissed as a “waste” of time. The blockchain solutions company has already “sought and obtained” an extraordinary amount of discovery from the SEC, it added.

It’s worth noting, however, that the utility of this discovery has not yet been revealed by Ripple Labs.

The SEC went on to say,

“Defendants now claim that privileged, non-public SEC communications about the regulation of digital assets (not just XRP), are somehow so relevant that the SEC’s important deliberative privilege should be overridden.”

“Meanwhile, Defendants have moved to strike on the record the most probative, relevant evidence they have obtained from their SEC discovery… Director William Hinman’s deposition testimony that he met with Ripple representatives and told them that he considered Ripple’s sales of XRP to be sales of securities and that Ripple should stop its unregistered sales.”

Concluding its filing by defending itself and the information it has provided, the SEC called for the motion to be overridden on an “illogical basis.” This said response came on the back of another filing which asked the court to seal exhibits filed by the parties as a part of their privilege disputes.

As the lawsuit progresses, privileged information might play an important role. At this moment, however, it is unclear who has the upper hand, especially since neither party is backing down.