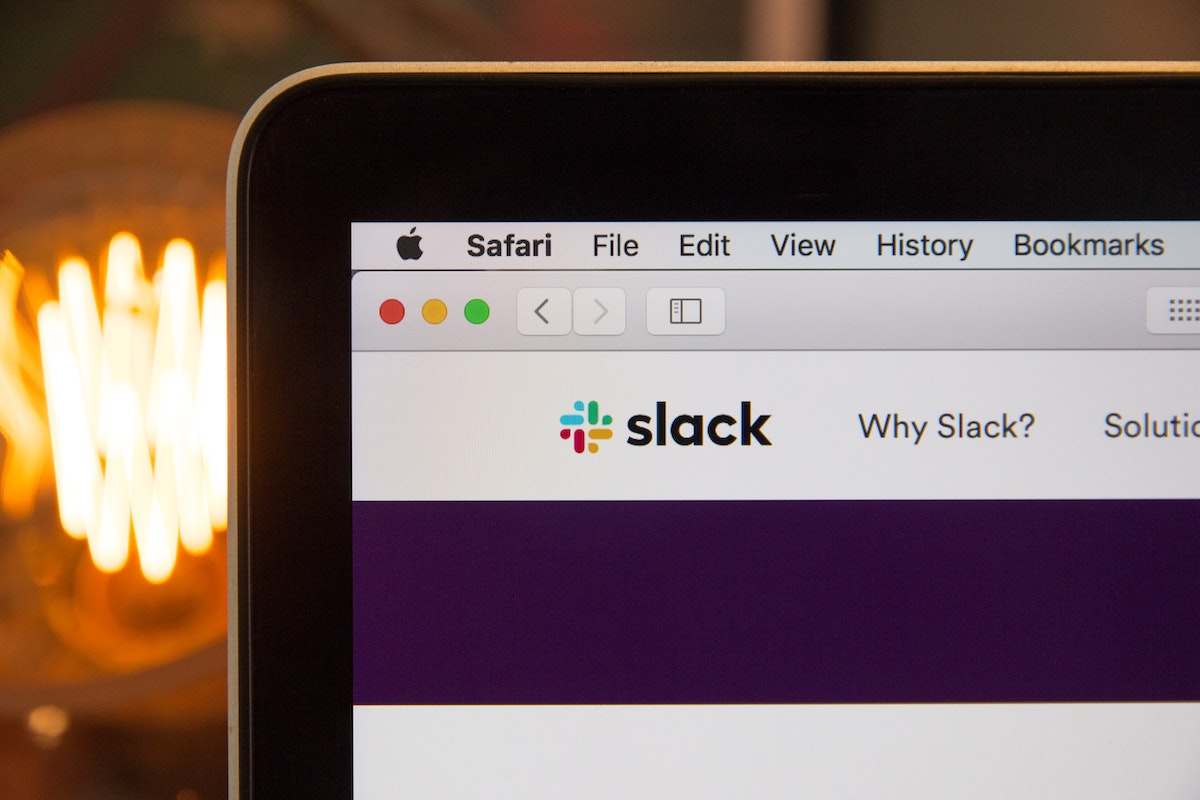 The United States Securities and Exchange Commission’s lawsuit against Ripple Labs, saw new development and is currently trending in the news again.

Securities and Exchange Commission (SEC) attorney Jorge Tenreiro recently filed a petition for a court order to force Ripple employees to hand over their Slack communications. The introductory bits of the official press release read,

James K. Filan, a lawyer who closely follows the lawsuit between Ripple and the SEC tweeted:

As per the SEC’s official report, there are more than 1 million messages (yet to be searched) consisting of terabytes of data as Ripple employees communicated via Slack frequently. According to the regulatory watchdogs, the defendants agreed to search all messages at the beginning of the discovery phase.

However, it ended up being limited to only 1,468 messages that contained some critically important information. The fintech firm denied the request to access the remainder of the conversation due to “an error in its documentation collection process- Ripple had not gathered- let alone searched- many Slack conversations involving (Brad) Garlinghouse.”

Importance of those messages…

“The relatively few Slack documents Ripple has produced so far demonstrate that the Missing Documents are necessary for the SEC to build a complete and accurate record for summary judgment and trial. The messages produced show Ripple employees (including custodians whose Slack messages Ripple refuses to search) discussing issues directly relevant to disputes at the heart of this case.”

According to the SEC, these messages include:

a) discussions about Ripple’s desire to create speculative trading in XRP, b) the effect of Ripple announcements and efforts on, and Ripple’s concerns as to, the price of XRP, c) the relationship and central importance of XRP sales to Ripple’s overall business, d) the regulatory status of XRP.

“Had Ripple properly searched and produced all responsive Slack messages, the SEC would have almost certainly been able to refresh the recollection of other deponents.”

The request for "Slack" messages goes to issue #1 – whether XRP is a security – and now we see a major part of the SEC's strategy! It is attacking from the flank and arguing Ripple marketed and treated XRP like a security and therefore it is. See footnotes on pg.4. (1/2) https://t.co/w6aG47oLzs

Ripple’s reply to the SEC

Ripple filed a request for an extension of time until Monday, August 16, 2021, to respond to the SEC’s emergency motion regarding the Slack communications discovery dispute.

XRP: How traders can long here

Is it worth betting on SUSHI, CAKE, BURGER, PIZZA, YAM & KIMCHI now