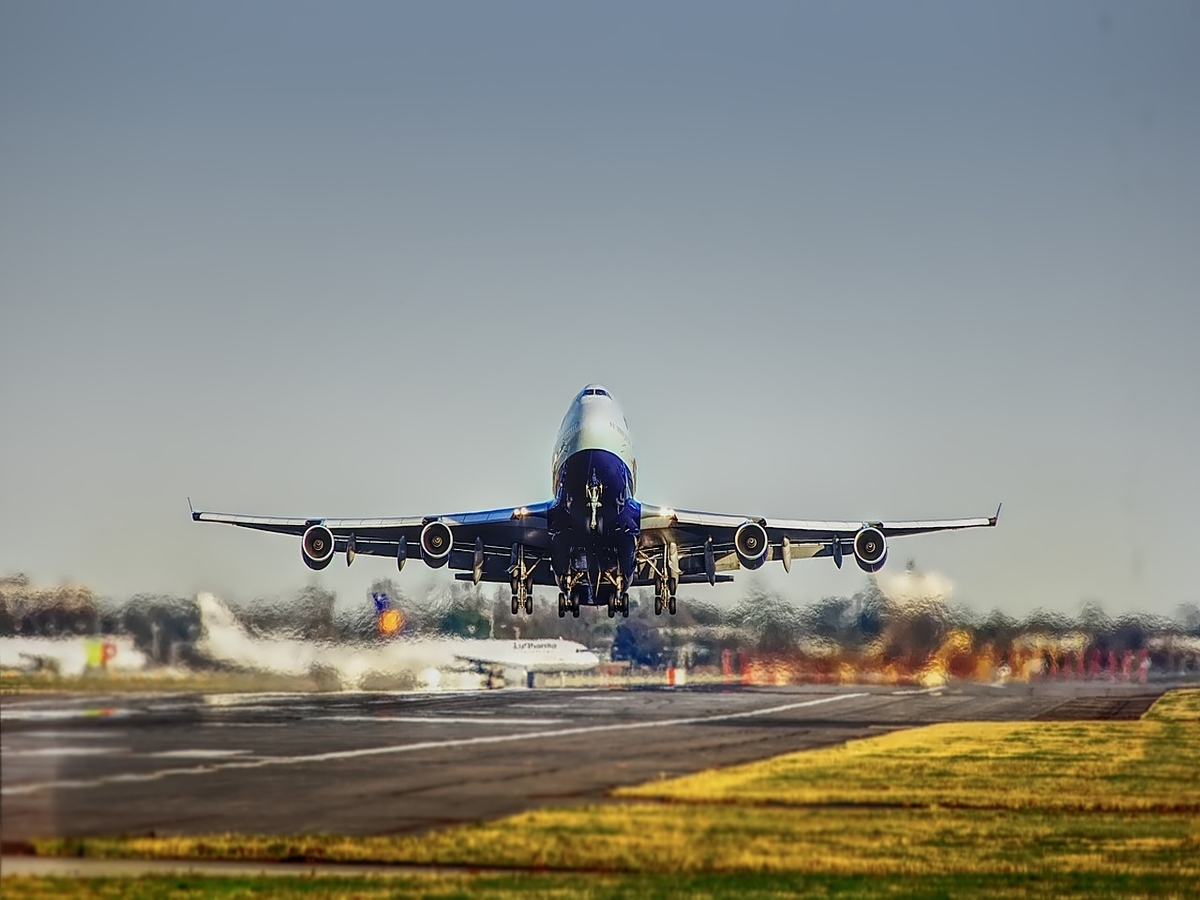 The crypto-market has been in a stagnant state over the past few days. No cryptocurrency, whether it is Bitcoin or any altcoin, has registered massive price upticks of late. In fact, this can be well evidenced by the dwindling market cap too. At the time of writing, the same had dropped by 4.07% drop in 24 hours and had a value of $1.38 trillion.

Nonetheless, here’s what to expect from the two of the market’s largest and most prominent alts – Litecoin and XRP

XRP’s price, over the past 10 days, hasn’t seen any major rally. However, short-term respites have been persistent. For instance, the altcoin was quick to revive itself after it stepped into the $0.52-range on 23 June. As highlighted by the chart below, XRP’s price has been setting higher highs and higher lows too.

Additionally, it should be noted that the alt’s price has skyrocketed most of the time after recording higher lows. At this stage, if buyers continue to rescue the crypto’s price, then XRP’s resurrection would likely happen sooner than expected.

As a matter of fact, XRP was one of the worst-performing altcoins in the market in 2017. However, within 30 days, after Bitcoin’s $20k peak, XRP rallied by over 10x, thus bringing total gains for its cycle to 62,947%. Commenting on similar lines, popular analyst CredibleCrypto affirmed that XRP’s bull run is still pretty much intact. He said,

“Don’t count it out simply because it had a slow start.”

However as far as the near term is concerned, the $0.5-range has acted as strong support in the recent past and the odds of a breakdown below that, at this stage, seems unlikely.

Litecoin’s price has crumbled down massively over the past few weeks. The alt recorded its ATH in May when it breached the $410-mark. However, post that, the drop has been drastic, and the coin has been trading in the $100-range for a few days now. 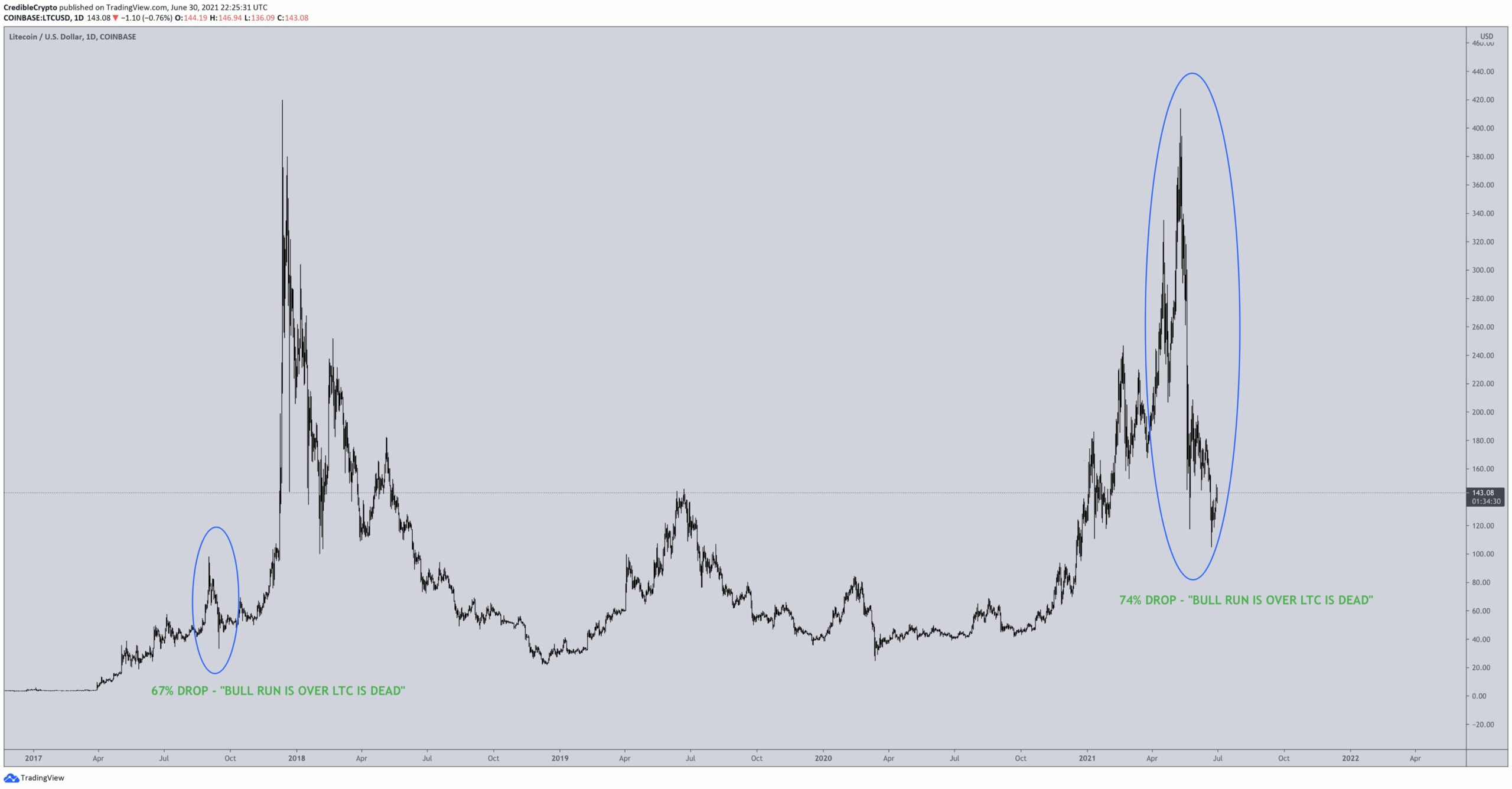 In the last 24 hours alone, the coin’s price has plummeted by more than 4%. Amid the consistent downfall, people from the community have now started asserting that LTC’s bull run has already concluded. Narratives like “LTC is dead” and “LTC is heading towards the grave” are doing the rounds on social media.

The lack of price action on the back of Charlie Lee’s talk of “game-changing updates” and David Burkett’s MW update has further fueled this fire.

Demystifying the aforementioned panic claims, however, CredibleCrypto reaffirmed his bullish position on the silver coin. According to him, the alt is well on track to achieve the contrary of what the community is expecting. Now, as indicated by the attached chart, LTC witnessed a similar downfall even in 2017. Notably, the crypto soon resumed its bull run right after that. The analyst added,

“I do think we will see something similar to what we saw in 2017 on the left… Still think new ATH is on the cards.”

Triall: Blockchain to pave the way for new vaccines and therapeutics