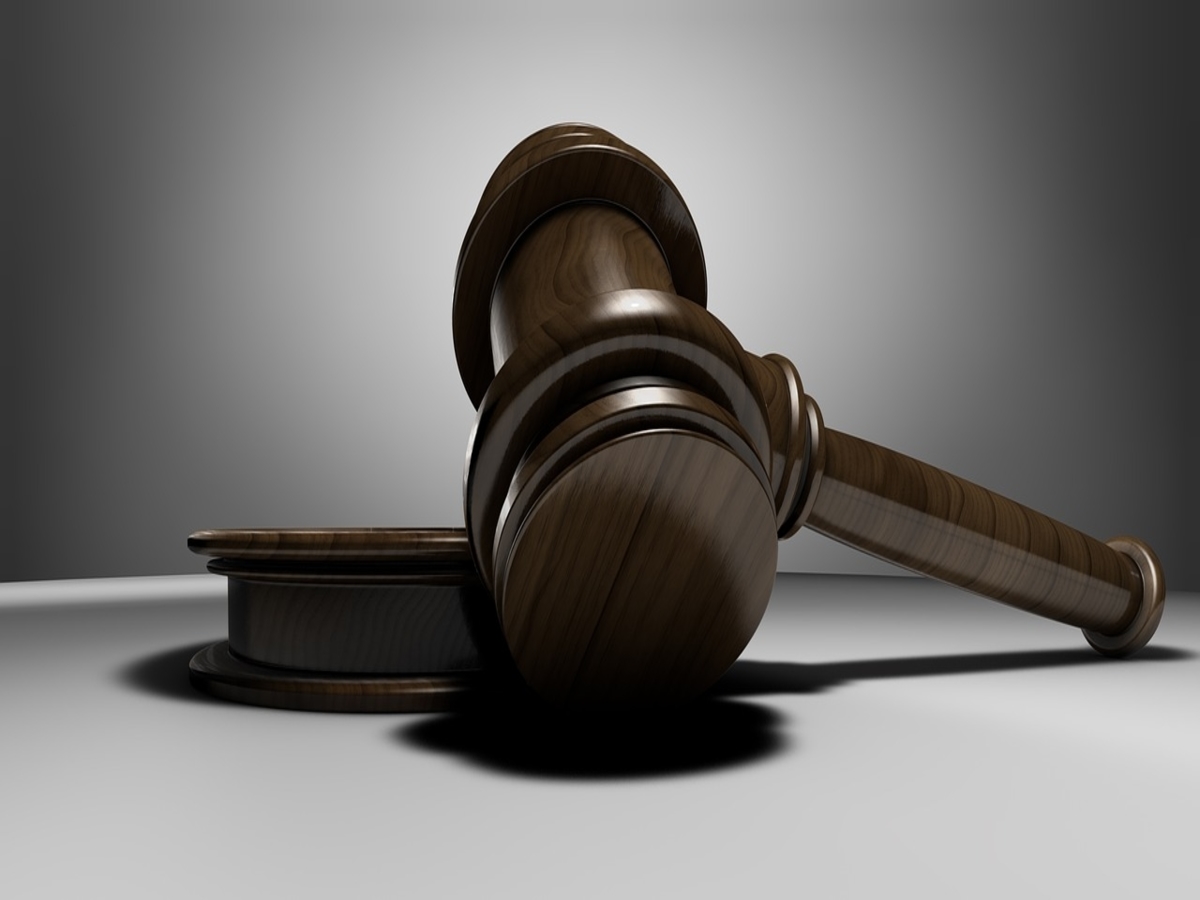 The SEC v. Ripple Labs lawsuit has gained a lot of traction of late, with news of former SEC official William Hinman’s entanglement spurring a lot of interest in the case. Instead of being reticent about their own perspectives, however, the involved parties, by and large, have been quite vocal about these developments.

A week ago, the SEC filed its motion to quash William Hinman’s deposition by claiming that the former exec did not have any personal or first-hand knowledge of Ripple’s offers and sales of XRP. In what is the latest development in the same, the individual defendants and Ripple Labs have now filed their opposition to the plaintiff’s aforementioned motion.

According to the defendants, Hinman was “never” a high-ranking government official entitled to special discovery protection. Ripple Labs also argued that since Hinman is now a former employee, they [defendants] do not bear the burden to explicitly show that the exec possesses unique, first-hand knowledge about the happenings relevant to the case.

At this stage in the lawsuit, Hinman’s “Ether is not a security” public speech has undoubtedly become an indispensable part of the lawsuit. In fact, the defendants were also quick to point out that right after the said speech, the exec attended a meeting with the Ethereum Foundation and ConsenSys.

“Mr. Hinman’s communications with the Ethereum Foundation, ConsenSys, and other third parties are relevant and discoverable.”

To some like popular attorney Jeremy Hogan, the aforementioned details are quite “juicy,” to say the least. Here, it should be noted that the regulatory body, in its motion, had claimed that the speech solely reflected Hinman’s opinions and had nothing to do with the SEC. Counter-attacking the SEC for its assertion, the defendants’ motion asserted,

“His testimony is likely to yield important facts shedding light on whether and to what extent the SEC authorized or approved it as a statement to the public about the agency’s current thinking on a complex, highly scrutinized regulatory topic.”

Additionally, the plaintiffs also claimed that the defendants could obtain relevant information by using “far less intrusive means.” In their response, the defendants went on to claim that while they have already made diligent efforts to identify non-party market participants who could respond to them, it is practically not possible to subpoena every single one of them. Ripple Labs added,

“Deposing Hinman is also important to establish a foundation for admitting his speech into evidence at trial for the truth of the matters asserted as an admission of a party opponent.”

It should also be pointed out that if the judge does rule in favor of the defendants in this motion, the SEC could avoid Hinman’s testimony by offering to settle even before the deposition actually takes place.

Additionally, it should be noted that Hinman could plead the 5th or refuse to answer Ripple’s questions on the grounds that revelation could potentially harm him or make him seem guilty in the eyes of the law. Arguably, doing so would have its own repercussions. Pointing out the implications of the same, Hogan said,

“When someone takes the 5th in a civil case, the judge or jury is allowed to draw a negative inference from whatever question was not answered.”

XRP & Litecoin: When to expect these alts to take off