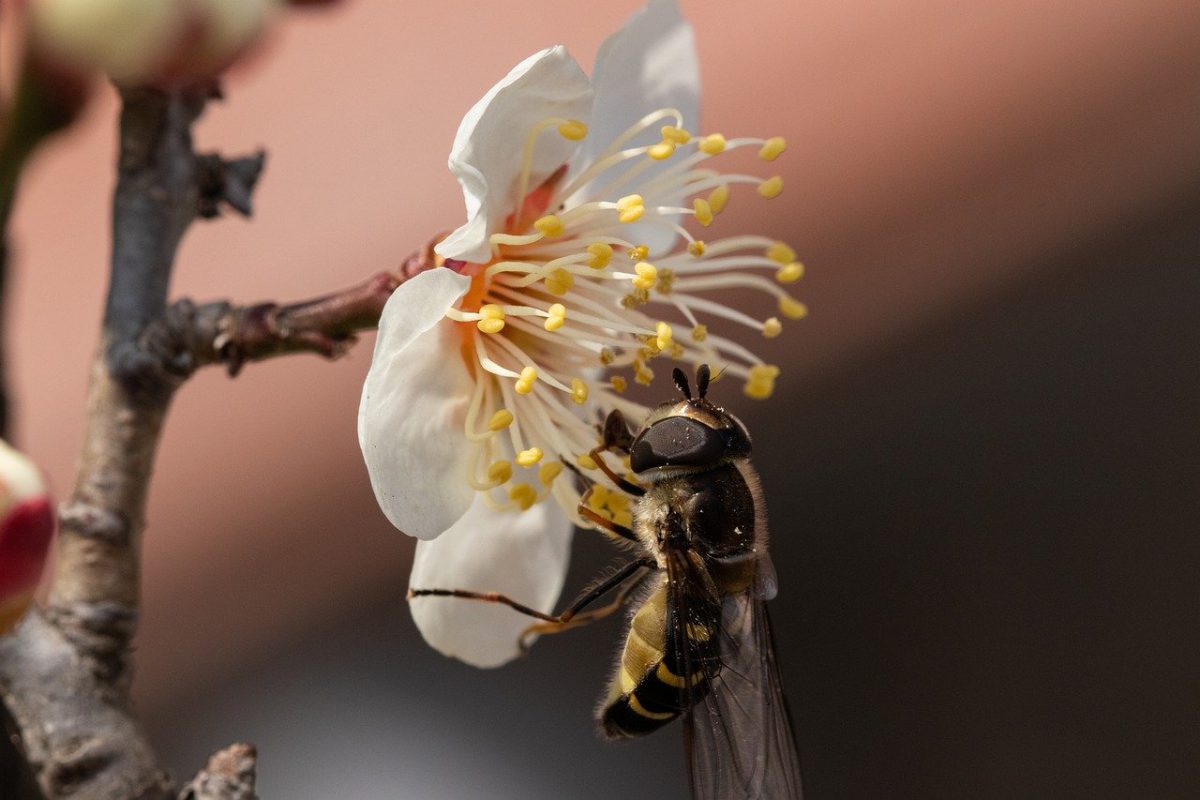 To highlight that XRP is not a security, Ripple Labs CEO Brad Garlinghouse asserted that even if the company ceases to exist, XRP will continue trading. News emerged earlier today that the SEC sought personal financial records of Mr. Garlinghouse and co-founder Chris Larsen. This was in the wake of 74 million XRP being moved from a wallet that belongs to Ripple, according to Whale Alert. Over the past few weeks, bears have asserted control in the markets. 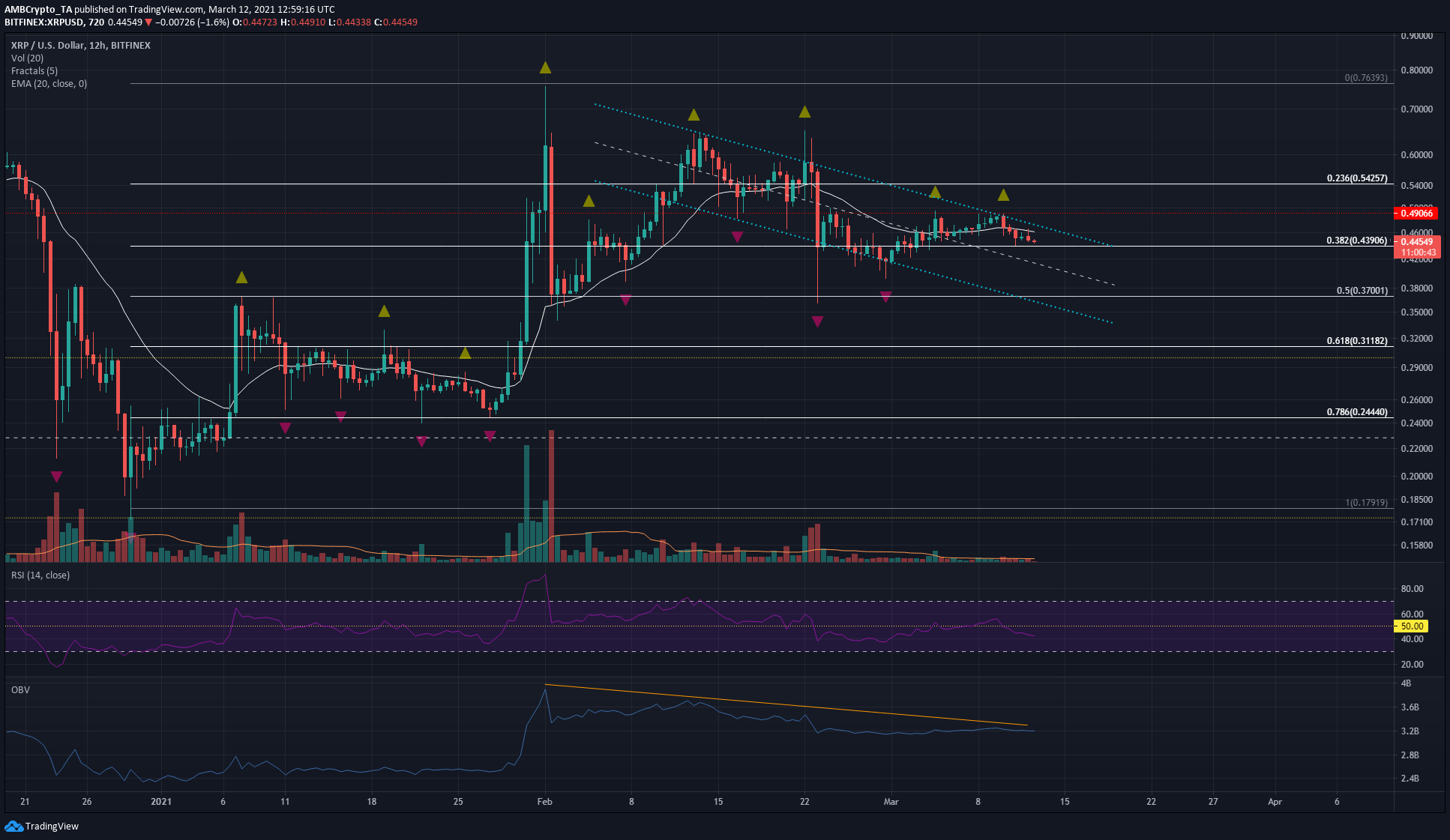 On the 12-hour chart, XRP formed a descending channel (cyan). In February, XRP saw a move to $0.76 but selling pressure forced the session to close at $0.6, and subsequently was driven lower to $0.37.

The bulls attempted to drive the prices in the following weeks but were unable to breach the $0.6 mark on repeated tries. Using the fractals to plot the channel lends it further credence. A rejection at the $0.5 region saw XRP approach the $0.439 mark which is the 38.2% retracement level for XRP based on its move from $0.179 to $0.763.

The $0.439 level could offer support, but bearish pressure would likely drive the prices lower in the coming days.

The RSI dipped back beneath neutral 50 after a brief moment above it, showing that bearish sentiment was still present behind XRP. Likewise, the OBV noted dropping buying volume over the past month. This meant that selling volume was greater, and is likely to see XRP lose the $0.439 level of support over the next few days.

The mid-point of the channel is a dynamic level that could offer support to XRP should the bears drive the prices further down, but in the long-term, buying XRP even at that level is not a good risk-to-reward trade.

Over the next few days, if XRP loses the $0.439 level to the bears, a retest of the same level as resistance can be used to enter a short position.

The trend over the past few weeks has been bearish for XRP and news from the SEC lawsuit doesn’t shed much positive light on the whole scenario either.

This apparel company is latest to convert $1M of cash reserves to Bitcoin, Ethereum