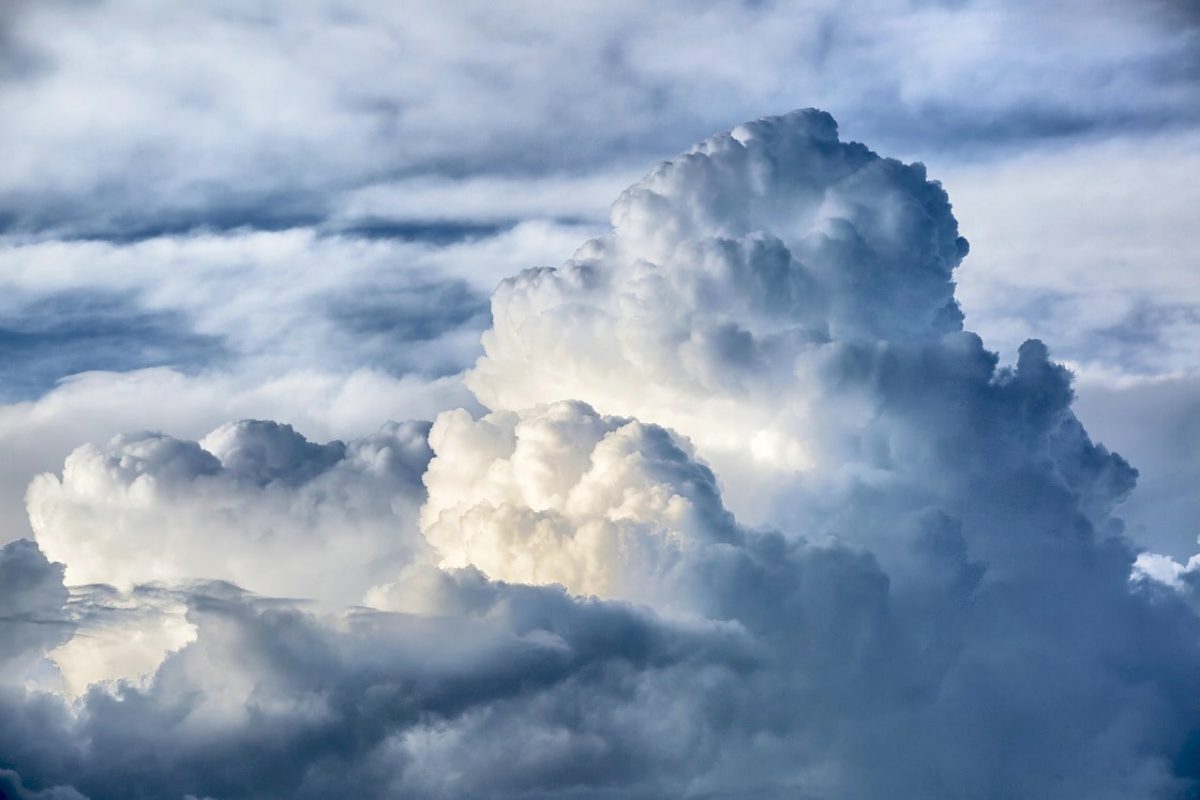 XRP has been strongly bullish since its surge past the $0.3-mark on the price charts. Over the past few days, however, XRP’s hike to $0.75 ran into a roadblock as a healthy retracement followed, with recovery coming after. XRP was knocking on the doors of the $0.62-resistance level and could rise higher soon. 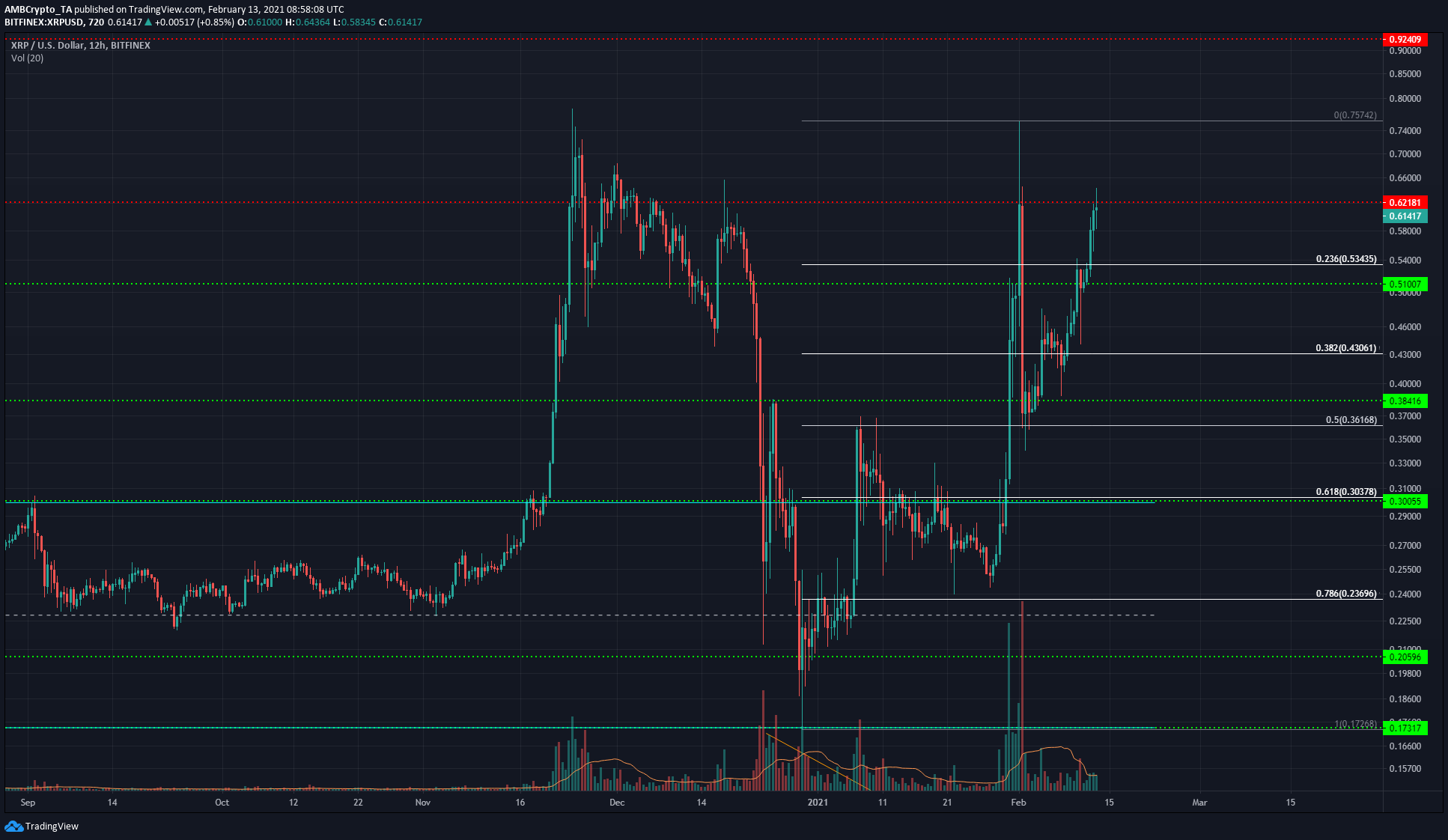 XRP was forced to retrace as far back as $0.36 following its surge to $0.75. However, using the Fibonacci Retracement tool, it can be seen that this retracement touched the 50% retracement level and found some support at the $0.38-level as well.

In the aftermath of that drop, XRP’s market bulls were quick to seize the initiative and drive the price north, well past the $0.53-level where it faced some selling pressure. At the time of writing, only the $0.62-level posed significant resistance to the cryptocurrency’s price fortunes.

This level of resistance might not hold out for very long against the bullish momentum behind XRP. The RSI was forced to dip alongside the price, but didn’t fall under 50. In fact, it has been on the rise over the past few days, as was the Stochastic RSI.

To highlight the strength of the bullish trend further, the Directional Movement Index continued to rise as both the ADX (yellow) and the +DI (blue) soared above 20 to denote a strong bullish trend.

On the volume profile, it was observed that trading volume also picked up over the last few trading sessions.

Rejection at the said resistance could see XRP retrace its gains once more, and the Fibonacci levels will serve as support to the price.

Over the long-term, XRP seemed to have bullish momentum behind it, with XRP still a digital asset that investors are paying attention to, despite news of a co-founder dumping millions of the coin into the market. Any possible dips back to the $0.5-region can be considered as buying opportunities. The more likely breakout past $0.62 will likely see XRP move towards $0.68 over the next week.