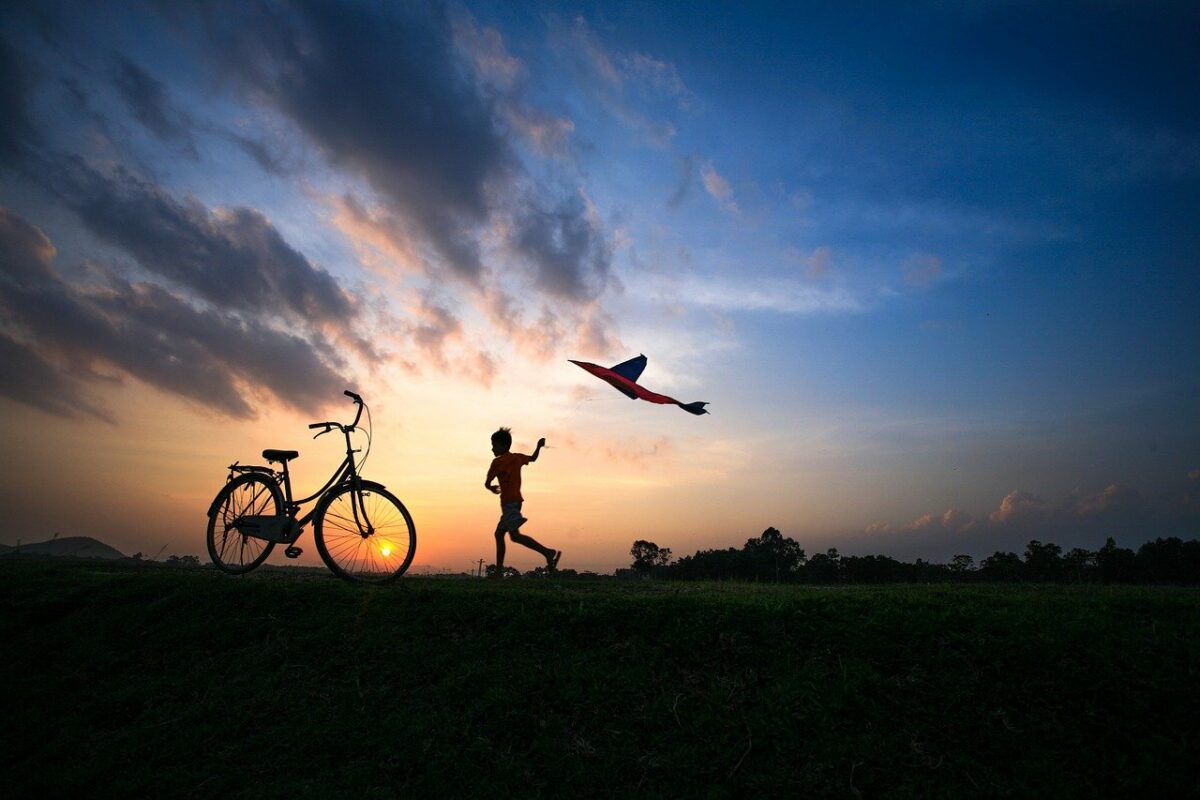 Its been a hard year for Ripple, with the cryptocurrency and blockchain company facing legal action from the United States Securities and Exchange Commission along leading to many users and crypto companies in the country breaking their ties with the company. Despite these setbacks, Ripple seems to be more popular than ever, with its daily active addresses recently touching an all-time high.

The ledger has increased the volume of its daily active addresses from about 11.3 thousand daily to the recent peak high at 142.7 thousand, an over 11x increase in activity during this time.

Ripple’s active addresses reaching “skyrocket territory” is caused by the “new development being fostered and nurtured by the RippleX portion of the Ripple team”, according to popular analyst ‘Crypto Eri’ who was speaking to Santiment analysts in a recent podcast.

She cited the recently announced $250 million ‘Creator Fund’ that has been launched to rope in NFT creators to XRP Ledger as being on the activity boosters. Additionally, she said the newly released Songbird protocol on Ripple’s ledger has been another contributing factor, explaining,

“The reason that activity would correlate is because that particular unique blockchain uses the XRP ledger… There have been some really successful projects that are on the Songbird protocol.”

Eri also made a special mention to Ripple’s on-demand liquidity (ODL) solutions that the company has been using to venture into global markets such as the Middle East. In its Q3 report, Ripple noted  “significant growth and traction of ODL”, with ODL transactions going up by 130% per quarter. The analyst highlighted the same in the podcast, noting,

“There is a lot of growth with the use of the asset as a bridge asset when it moves from fiat to fiat in moving money across the globe. So I think this is also for sure this is a sign of the on-demand liquidity growth too.”

Santiment analyst Brian noted that Ripple’s growth in activity has been significantly higher as compared to other “top cap” digital assets, even while its token XRP was not immune to the market volatility dragging prices down. He said,

“This would point to a potential sort of bullish divergence right when a coin’s price action starts to decline however the amount of network-level activity and daily interaction with the blockchain seems to maintain upward momentum. This might be a positive sign.”

Social sentiment for XRP has also remained positive, according to the analysts, with huge bursts of social activity noted periodically. Rather than price action, this interest is driven by Ripple’s intrinsic value and use cases, according to Eric, who suggested,

“I think that the XRP holder, in general, understands that the price has been suppressed because of the SEC lawsuit so maybe there is a lot more patience than normal right. I think the fundamentals are still very much driving a lot of the interest.”

These factors will be ‘major catalysts’ for ‘exponential’ rise in Bitcoin, Ethereum prices