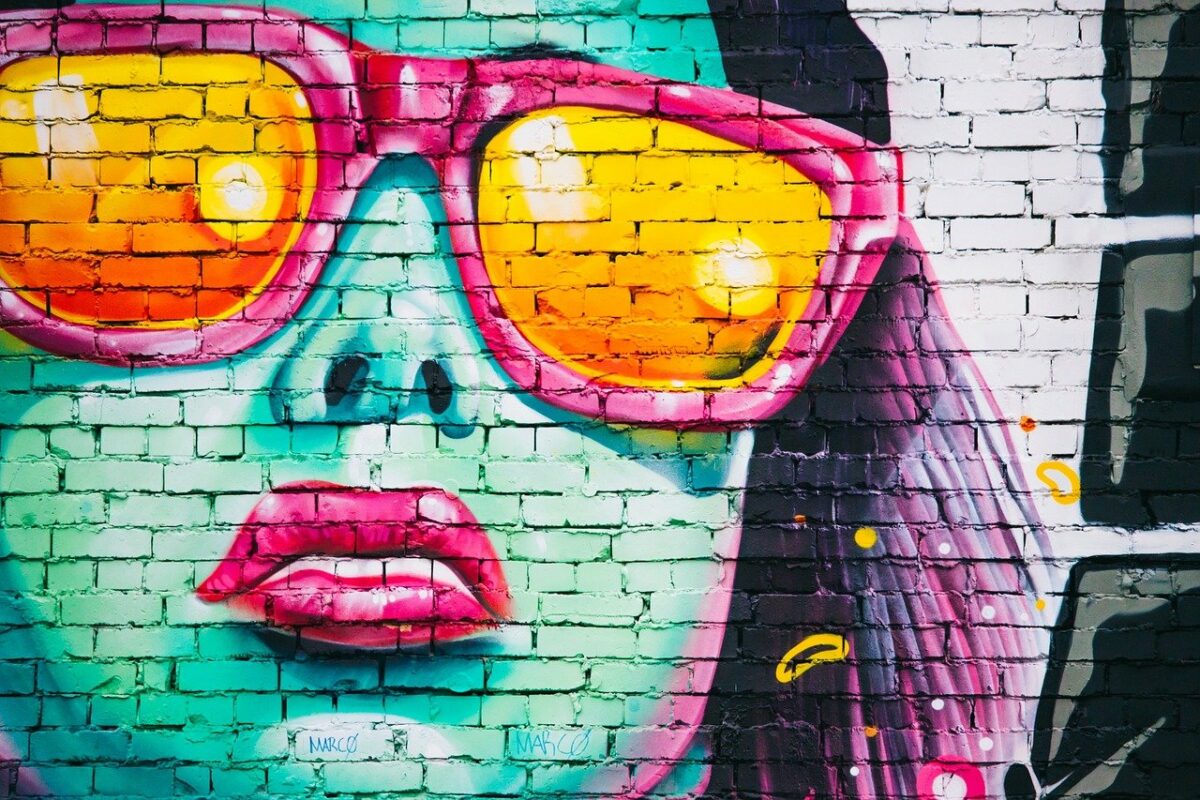 With the booming NFT season far from over, blockchain network Ripple is placing a long bet to incentivize the development of NFT projects on XRP Ledger. Earlier today, the company announced a “Creator Fund” worth $250M, one aimed at supporting NFT projects being built on the network’s ledger.

🎤 We’re incredibly excited to launch our $250 million Creator Fund to enable creators to explore new use cases for #NFTs on the #XRPLedger and engage more deeply with the communities they care about. https://t.co/FJTsGET81C

According to Ripple, the fund will provide not only financial but also technical, co-marketing, and creative agency support to creators and their parents to be able to fully “monetize accessible and innovative NFT experiences” on the XRPL.

In addition to that, it will also provide applicants with access to XRPL marketplace partners for both creators and developers.

To facilitate this, the company has partnered with creative agency VSA Partners and NFT marketplaces mintNFT and Mintable, along with Mark Cuban, among others. The company, in fact, recently participated in a $13 million funding round for Mintable.

The network is calling on not just creators and brands, but also marketplaces and agencies working with NFTs to apply for the fund.

Ethereum is currently the most popular blockchain for NFTs. However, Ripple believes it has an appropriate development platform since it has lower transaction fees and an environment-friendly design. Hence, Ripple aims to drive NFT utility by enabling new use cases for tokenization of assets such as “interactive experiences and fractional ownership,” the company said.

Moreover, the XRPL also comes with an in-built decentralized exchange (DEX) where users can trade their tokens for XRP or with each other in a P2P format, Ripple added.

Just last week, Ripple’s development arm, RippleX, announced the distribution of its first wave of XRPL grants to fund developers building projects based on XRPL. This was focused on the development of NFTs and RippleX chose 25 applicants from 10 countries and awarded them $2M each.

Stay away from Bitcoin, Ethereum, and Dogecoin ONLY for this purpose