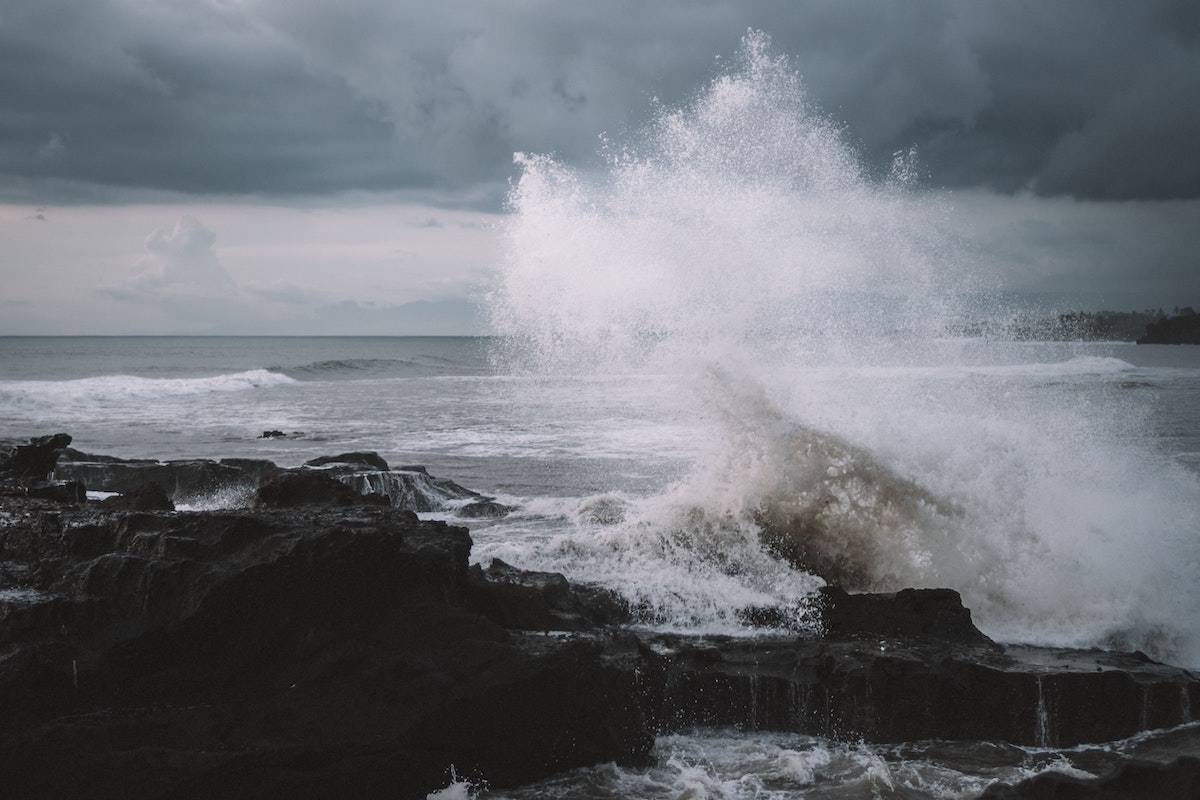 XRP saw a major surge in its price action, thanks to a 6% hike in the past 24 hours. The sixth-largest token was trading just shy of the $0.75 mark, at the time of writing. In spite of Ripple’s ongoing litigation with the American regulatory watchdogs, SEC, the fintech firm has painted an impressive picture in the latest Q2 2021 Market report.

A surge in trading volume 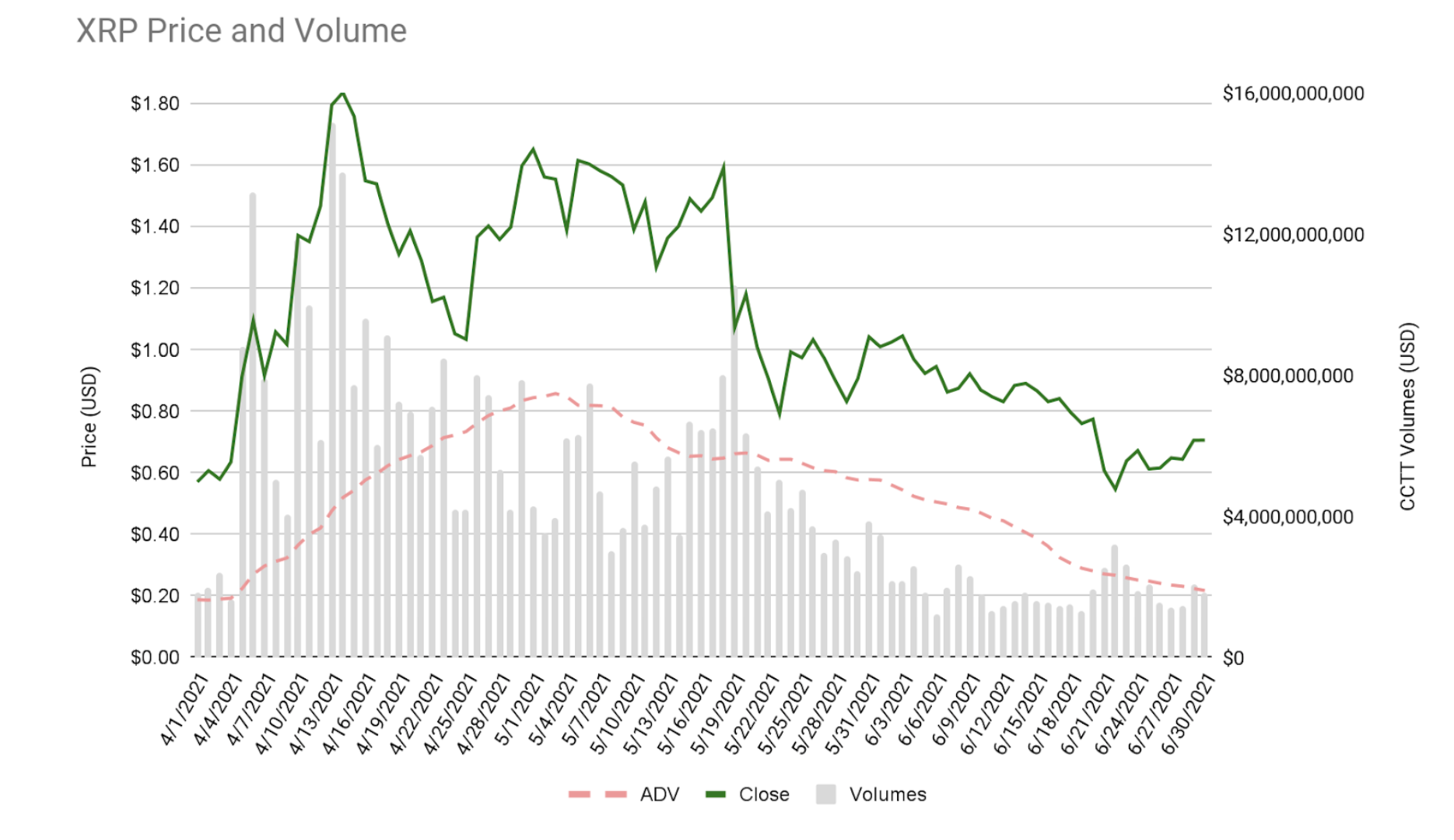 As is evident from the chart, XRP’s price climbed to a multi-year peak of $1.96, thus reflecting the general market sentiment. Within the same period, Bitcoin also claimed its all-time high price of $64,800 in mid-April.

However, this rally didn’t last for too long. XRP crashed by 30 percent from its local top within a week and later, succumbed to the broader crypto-market correction in mid-May.

Why did this happen?

According to the aforementioned report,

“There was no shortage of events that were reported to contribute to market volatility in Q2 — notably ransomware attacks, environmental concerns, Elon Musk’s tweets, and regulatory scrutiny, among others. The second quarter of 2021 saw significant increases in crypto market capitalization followed by a steady decrease.”

Nevertheless, sales statistics showcased a positive scenario under Q2 sales and purchases as can be seen here.

Zooming out a bit, the aforementioned figures projected a positive sign for Ripple. Just recently, Ripple commenced its ODL services in Japan despite low liquidity with plans to further capitalize on the “fast-growing” APAC region.

SEC vs XRP lawsuit drags on…

Is the much-celebrated Bitcoin recovery going to be short-lived