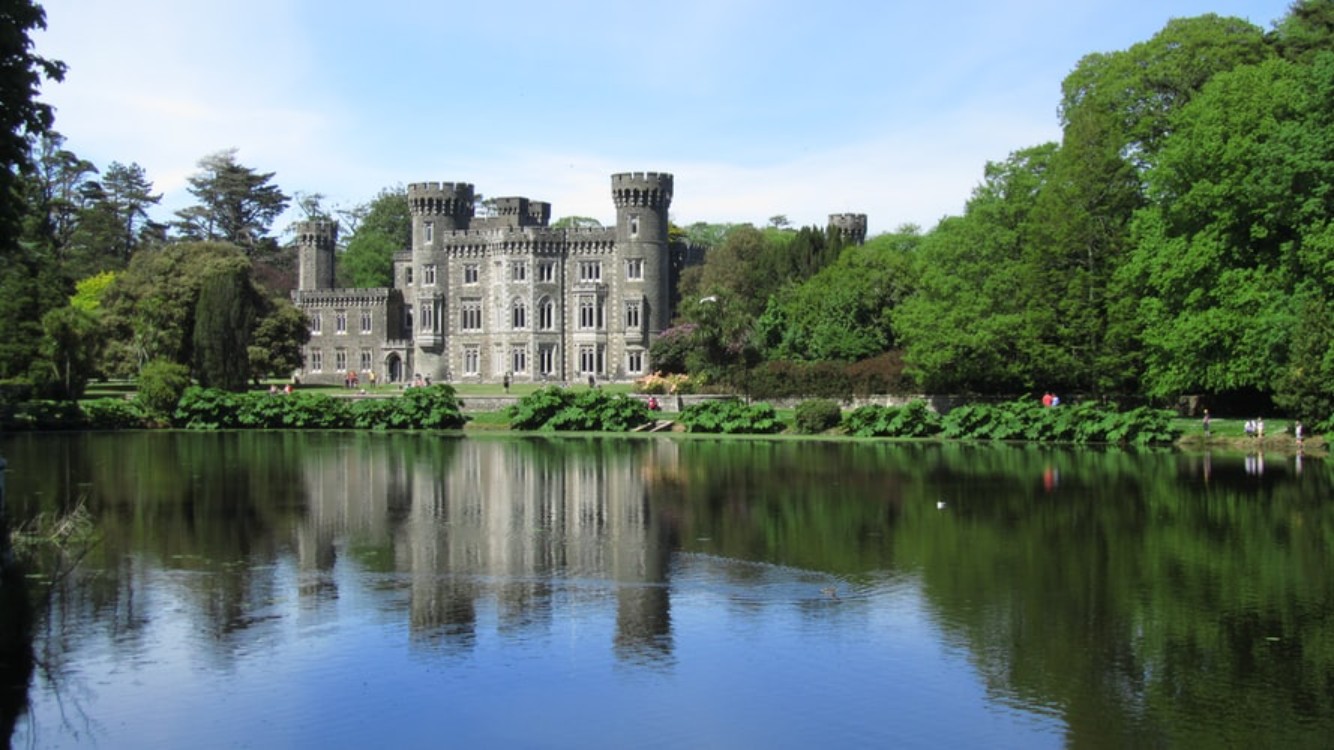 This position was made clear by the Governor while hailing the digital Euro. He noted that it is only a matter of “how and when,” rather than “if.” While the Eurozone is yet to decide on a central bank digital currency, the development is “very likely” to happen, according to the optimistic Governor.

The digital Euro will represent a fundamental shift in the financial architecture of the Eurozone, as per Makhlouf, who isn’t very keen on the use of cryptocurrencies. According to the exec, the primary concern right now for regulators is the lack of a pricing anchor, one tied to an underlying asset to offer stability.

“From a macro perspective, if these type of crypto were to become a significant presence in the financial system, their volatility could lead to losses, which could have implications for financial stability, especially if associated with leverage.”

Nevertheless, the Governor did not want to dismiss blockchain and associated technologies completely either. Distributed ledger technology [DLT] refers to technological infrastructure and protocols that allow simultaneous access, validation, and record updating in an immutable manner across a network that’s spread across multiple entities or locations.

While praising DLT, the Governor went on to say,

“Distributed ledger technology (DLT) is essentially a secure, decentralized record of information stored across a network and is a key piece of architecture for some types of crypto. It has the potential to reduce transmission costs in the financial system as it could eliminate the need for intermediaries in some transactions.”

Here, it’s worth pointing out that in doing so, the exec separated crypto from its technology, a position taken by many regulators around the world.

As a country, Ireland has been embracing technological innovation since more crypto-centric businesses are finding a base in the country. Recently, cryptocurrency exchange Kraken chose Ireland as its European base. However, if the government and the central bank do not warm up to cryptocurrencies, there might be regulations that hamper the operations of such crypto-specific businesses.