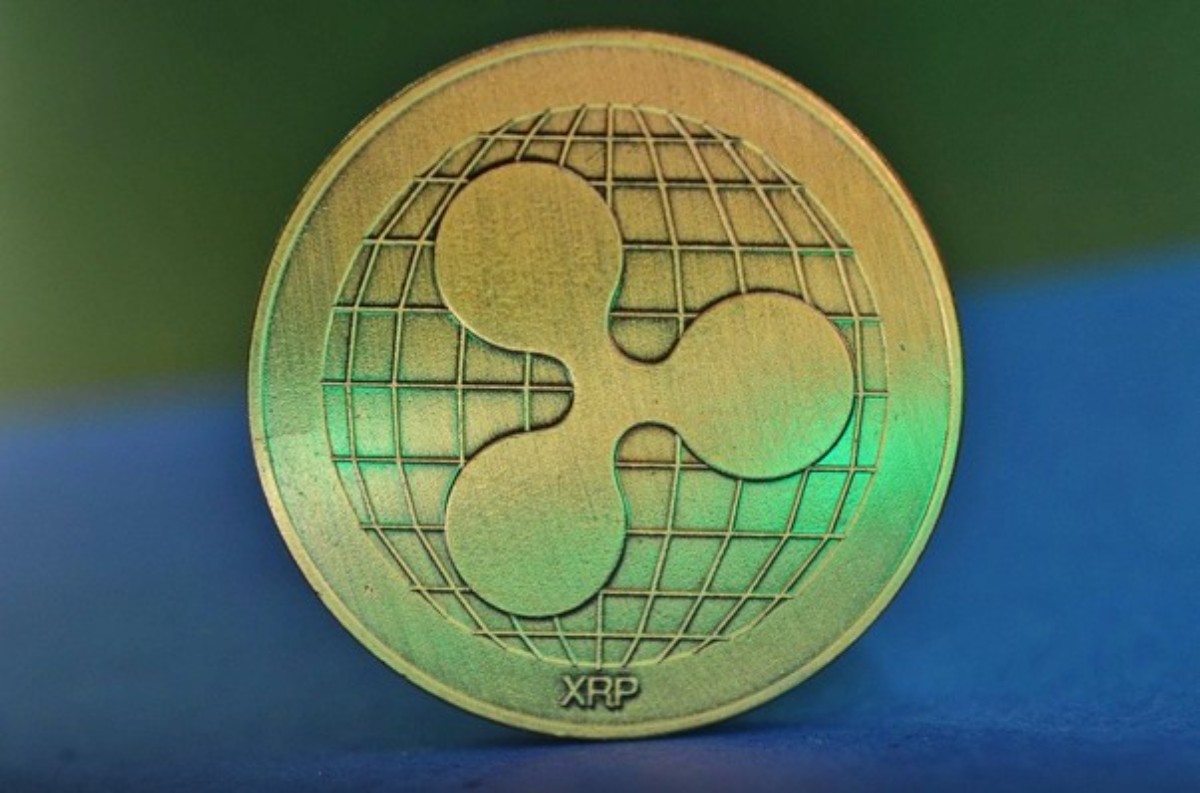 Unlike many other altcoins, XRP has not been able to mark a new ATH since May. Instead, it has been oscillating between $1.27 and $0.99 for over 4 months now. Add to that, the November dip which resulted in the altcoin losing almost 36% and XRP lost that critical support of $0.99.

But that seems to be changing now with the coin going back up.

For the most of this month, XRP has been consolidating, registering minimal rises. However, since the rally of December 18 began, the altcoin has climbed the charts by 23.61% and is presently trading at $0.98. 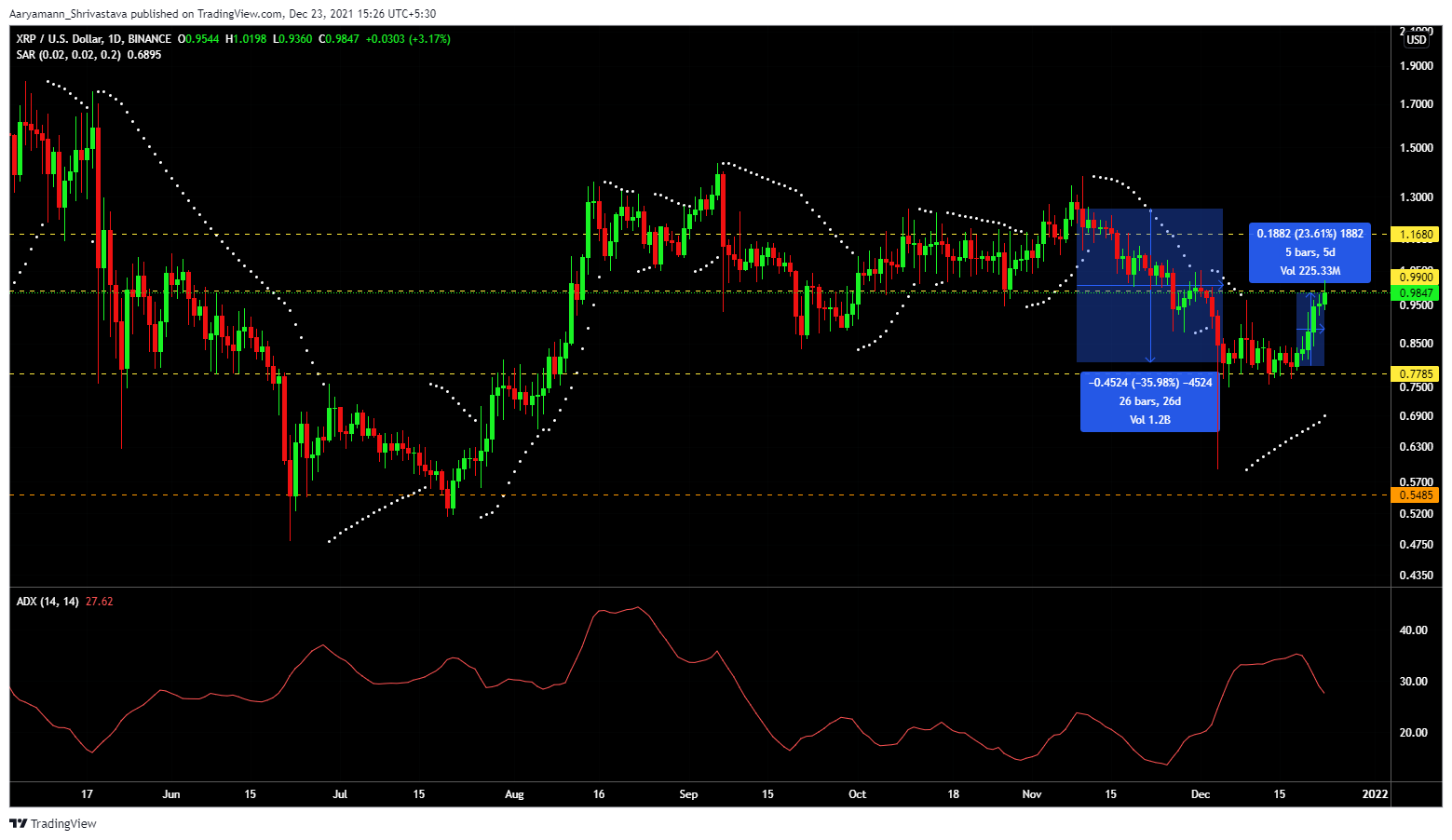 As the rise began a lot of investors’ optimism came back as well. Within 3 days active investors’ numbers jumped by 38.3% to almost reach the same 22 months high they did back in November. 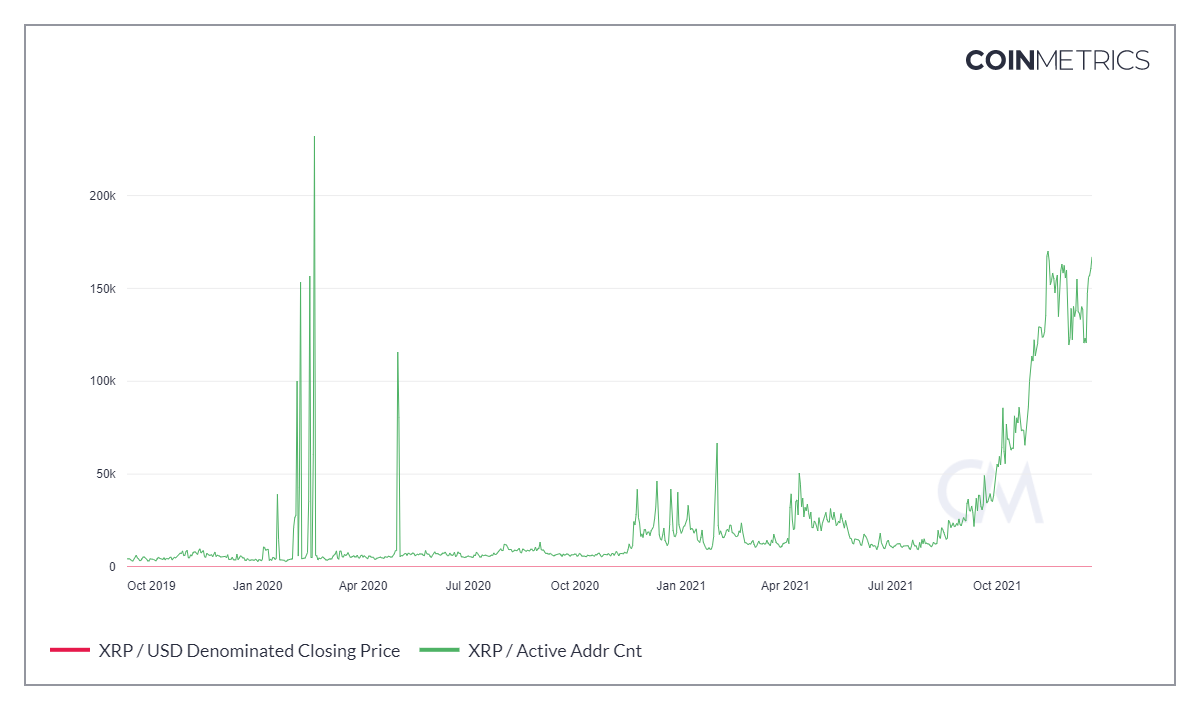 This resulted not only in increased activity but also a slight increase in profit-taking. As most investors saw this as the best opportunity, they sold their XRP. This even included many LTHs who had cumulatively consumed over 598 billion days in the last 7 days.

But there were also others who decided to HODL and wait for a better exit point in the hopes of XRP rising further. Velocity being at its lowest since October 2020 is a testament to the same.

Anyhow, their actions definitely resulted in the network seeing a significant boost in its growth rate.

However, the reason that $1 may not happen is, the uptrend that began over 20 days ago is now losing its strength. XRP’s strongly positive price movement arrived during a macro bearish market which saved the coin from a price fall but also impeded any possible rally.

But now as the market is looking better, the strength of the trend is weakening as is visible by the falling ADX (ref. XRP price action image).

Thus, if XRP is able to close above $1 in the next 24 hours, it could induce a stable rise from thereon. Or else XRP investors might end up being dejected once again as they did back at the end of November.

Chainlink – Assessing the probability of LINK rallying to $25