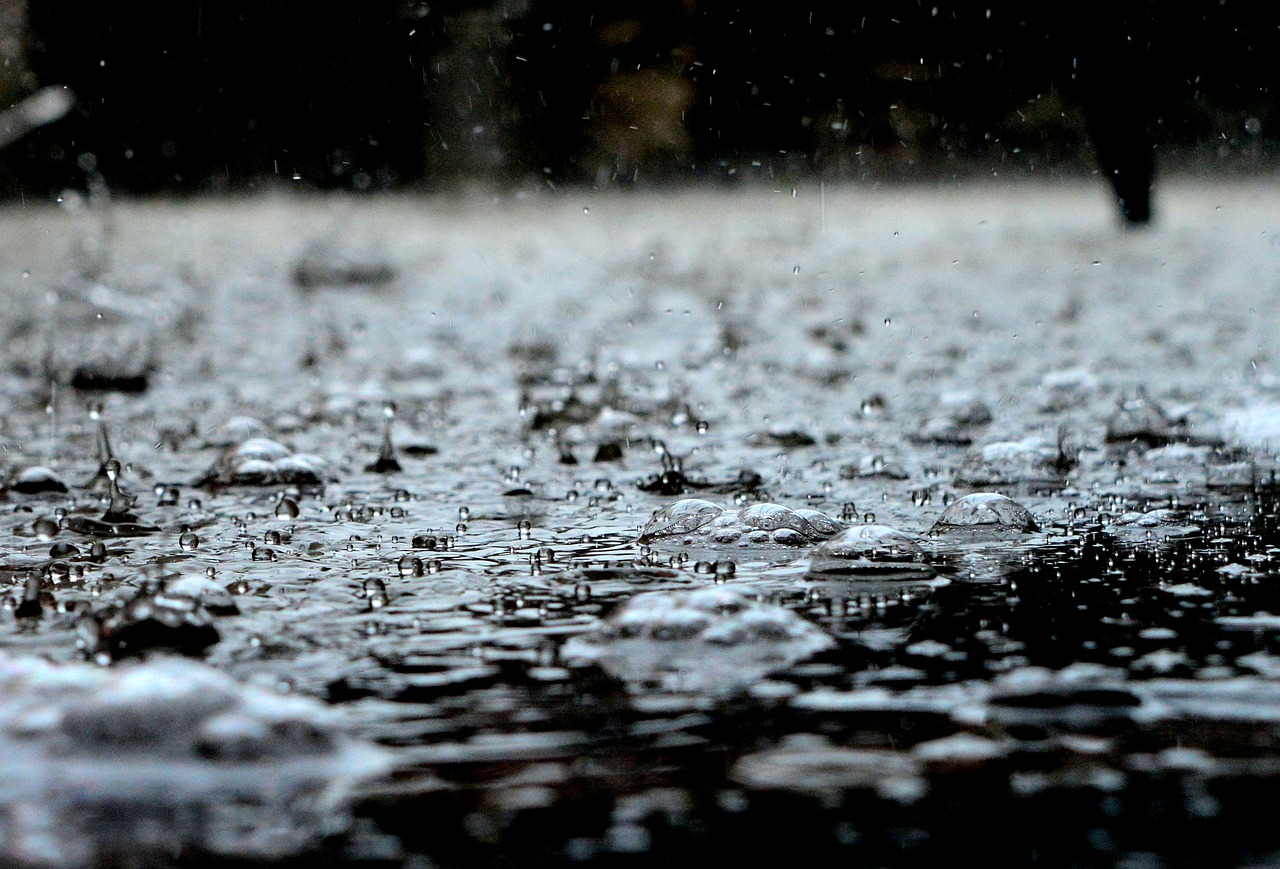 XRP has had a busy week. A strong market rally kicked off at $1.09 and pushed XRP to multi-month highs of $1.41, resulting in a near 30% hike in value. At the end of a brief correction, the price can be expected to scale above $1.60 due to the underlying buying pressure.

Meanwhile, external factors such as developments in the ongoing SEC lawsuit and whale activity have threatened to change this bullish outlook going forward. At the time of writing, XRP was trading at $1.29, down by 3.5% over the last 24 hours.

XRP was making headway towards its mid-long term target of $1.60. A symmetrical triangle breakout backed by strong volumes allowed XRP to touch the $1.41-mark for the first time in nearly four months. After a breakout, a healthy correction usually follows before the next leg upwards and such was the case with XRP.

An immediate defensive option lay at $1.20-$1.25 – A region backed by the daily 20-SMA (red). Finding support within this zone could result in near-term sideways movement as volatility eases in the market. Once the next upcycle is initiated, levels such as $1.40 and $1.60 would be under the radar.

XRP’s indicators were above safe zones for the time being. The RSI held itself above 45-50, which is normally observed when an overall uptrend is maintained by buyers. Similarly, the MACD traded above its half-line, although the nature of its fast-moving and Signal lines indicated a degree of market equilibrium.

Such a reading reinforced ideas of some sideways movement as either side looked to invigorate momentum. Meanwhile, the Supertrend indicator flashed a buy signal and placed a stop-loss around $1.07. From the same, short sellers could come into the picture.

XRP’s trajectory looked favorable for the coming weeks. The indicators maintained their bullish positions as XRP’s price switched over to a few important support zones. Near-term risks were possible in case the price closes below $1.20 while a longer-term narrative could be impacted by Whale activity.

In either case, traders must observe caution and see how the market plays out before entering a position.

Why Bitcoin has USD to thank for emergence as ‘next gold’