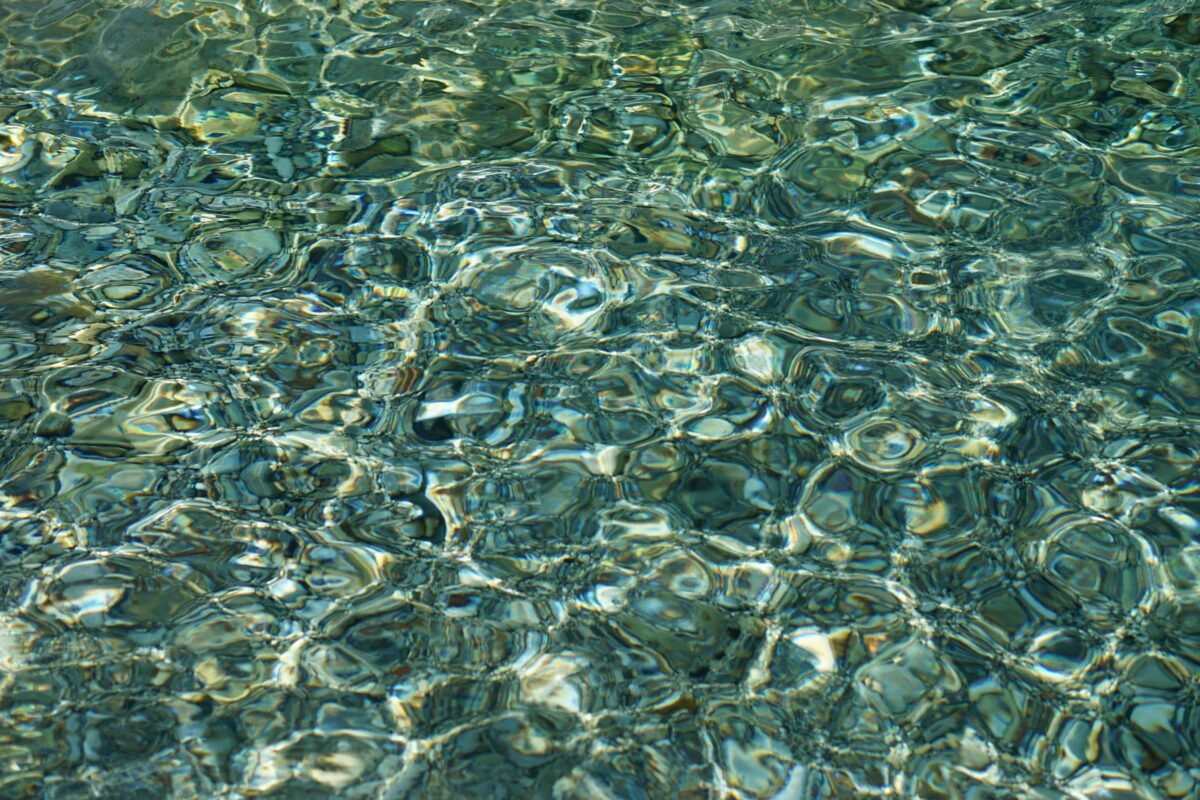 Photo by Artur Opala on Unsplash

In a latest update regarding the ongoing Ripple v. the United States Securities and Exchange Commission [SEC] lawsuit, the SEC opposed Ripple’s motion compelling it to reveal SEC employees’ XRP holdings. Citing the privacy of its employees, the SEC requested that the court deny defendants’ motion.

#XRPCommunity #SECGov v. #Ripple #XRP The SEC has filed its Opposition to the Ripple defendants’ Motion to Compel the SEC to produce documents showing whether SEC employees were permitted to trade XRP and other digital assets. Six pages in two consecutive tweets. pic.twitter.com/gCuXeUkpOs

On 27 August, Ripple had filed a motion with presiding court, to compel the SEC to disclose its employees’ XRP holdings, as well as Bitcoin and Ethereum trading information. The blockchain firm had asked for the said information in anonymized documents or aggregate form.

In its opposition dated 3 September, to the abovementioned motion by Ripple, the SEC argued that producing its employees’ trading information would be an “unjustified intrusion.” In the document, trial Attorney at the SEC’s Division of Enforcement, Pascale Guerrier mentioned,

“The sensitive data is collected by the SEC’s Office of the Ethics Counsel (“Ethics Counsel”) for purposes of ensuring SEC employees’ compliance with ethical rules intended to prevent conflicts of interest—not to determine whether any particular transaction complies with the securities laws.”

In essence, the document clarified that pre-clearance by the “Ethics Counsel” was not an indicator of whether the transaction complied with securities law, so it would be irrelevant to the case. It is vital to note that the “Ethics Counsel” confirmed it had not placed XRP, Bitcoin, or Ether under its “Prohibited Holdings” list. However, XRP was under its “Watch List.”

The SEC also provided other reasons justifying why it wanted the court to deny Ripple’s motion. Though Ripple asked for anonymized documents, the SEC claimed that even data in aggregate form would undermine its employees’ trust in the “Ethics Counsel.”

In addition, the SEC observed that gathering the information would tax the “Ethics Counsel’s” resources, since, up to nine years’ worth of material might have to be produced. Calling the sought-after information “simply irrelevant,” the document clarified,

“The substantial weight of the privacy interests of SEC employees also outweigh any benefit of disclosure.”

Defense lawyer and former federal prosecutor James K. Filan shared screenshots of the documents consisting of SEC’s opposing response, in a recent tweet. Responding to a question posed by a twitter user, he stated:

“The problem for the SEC is that they are wrong on the facts and wrong on the law. Nevertheless, nothing I have seen has changed my opinion that this case is going the distance.”

This ‘silver bullet’ could come to the rescue of crypto-clarity in the U.S