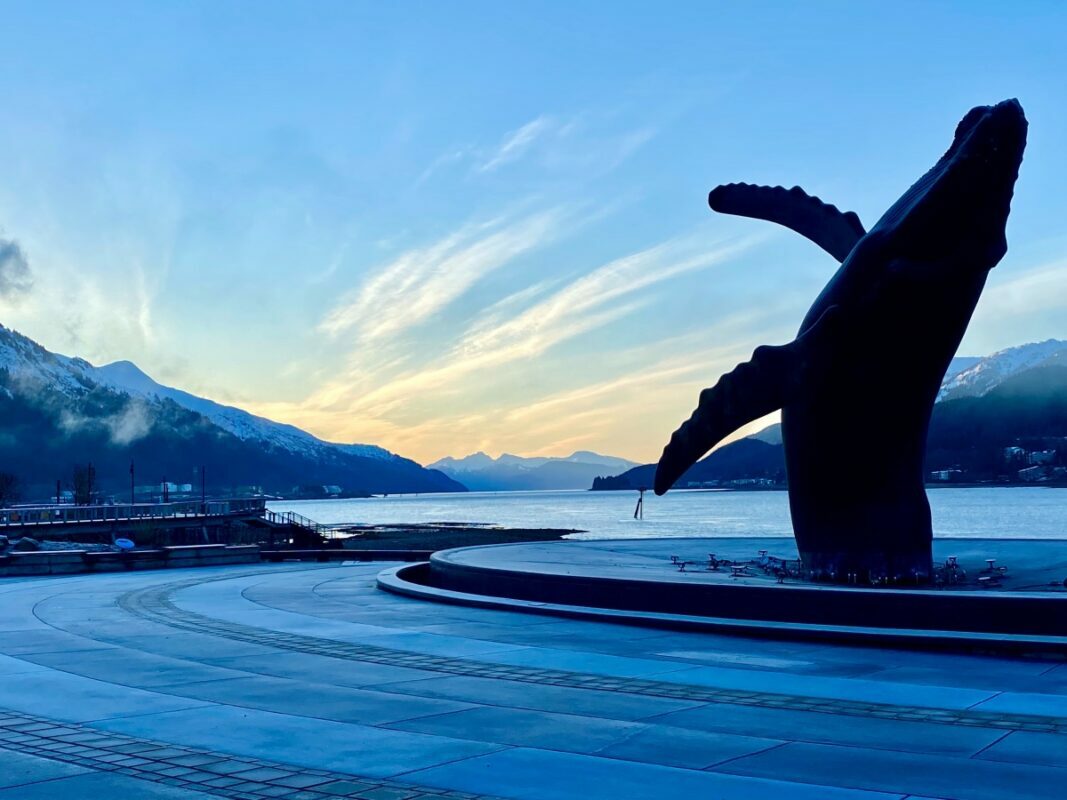 As the crypto market reels from the latest bear attack, how is one controversial top-ten coin dealing with more turmoil and conflict? XRP did produce a green candle earlier but on 11 May, a red one was taking shape. Can XRP beat the odds or is it destined to sink with the rest?

So XRP’s price may be down, but one metric was surging at press time. This was XRP volume, which reached highs of around 3.29 billion before press time. Such volumes were last recorded around 12 March 2022, when XRP prices briefly spiked. In this case, however, are big investors perhaps buying the dip and hoping to ride a smaller rally?

The metrics certainly back this up as Santiment data showed that whale transactions worth more than $100,000 surged above 1,000 around press time. The last time these numbers were crossed was on 8 February 2022.

Whale alerts were also going off for XRP as prices plunged across the crypto market. But investors should note that rather than a few gigantic amounts of XRP moving between exchanges and wallets, many smaller but frequent volumes of XRP were traveling around the ecosystem.

One transaction even involved 50 million XRP moving from Ripple to an unknown wallet. 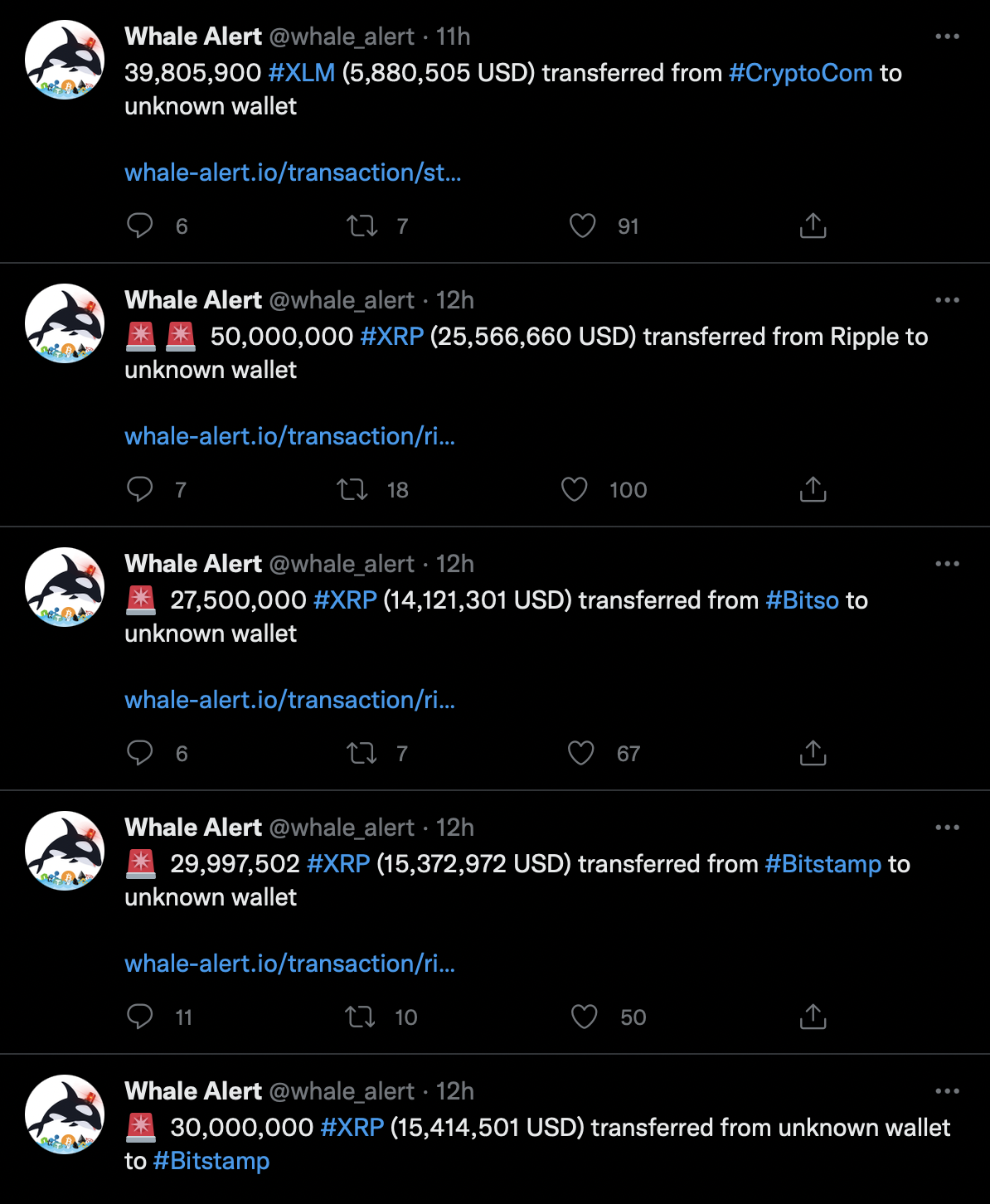 In spite of some bullish indicators, however, the Bollinger Bands made it clear that XRP was experiencing a heavy amount of selling pressure. This is obvious when noting how recent candles were breaking through the lower band, indicating a possibly oversold asset. 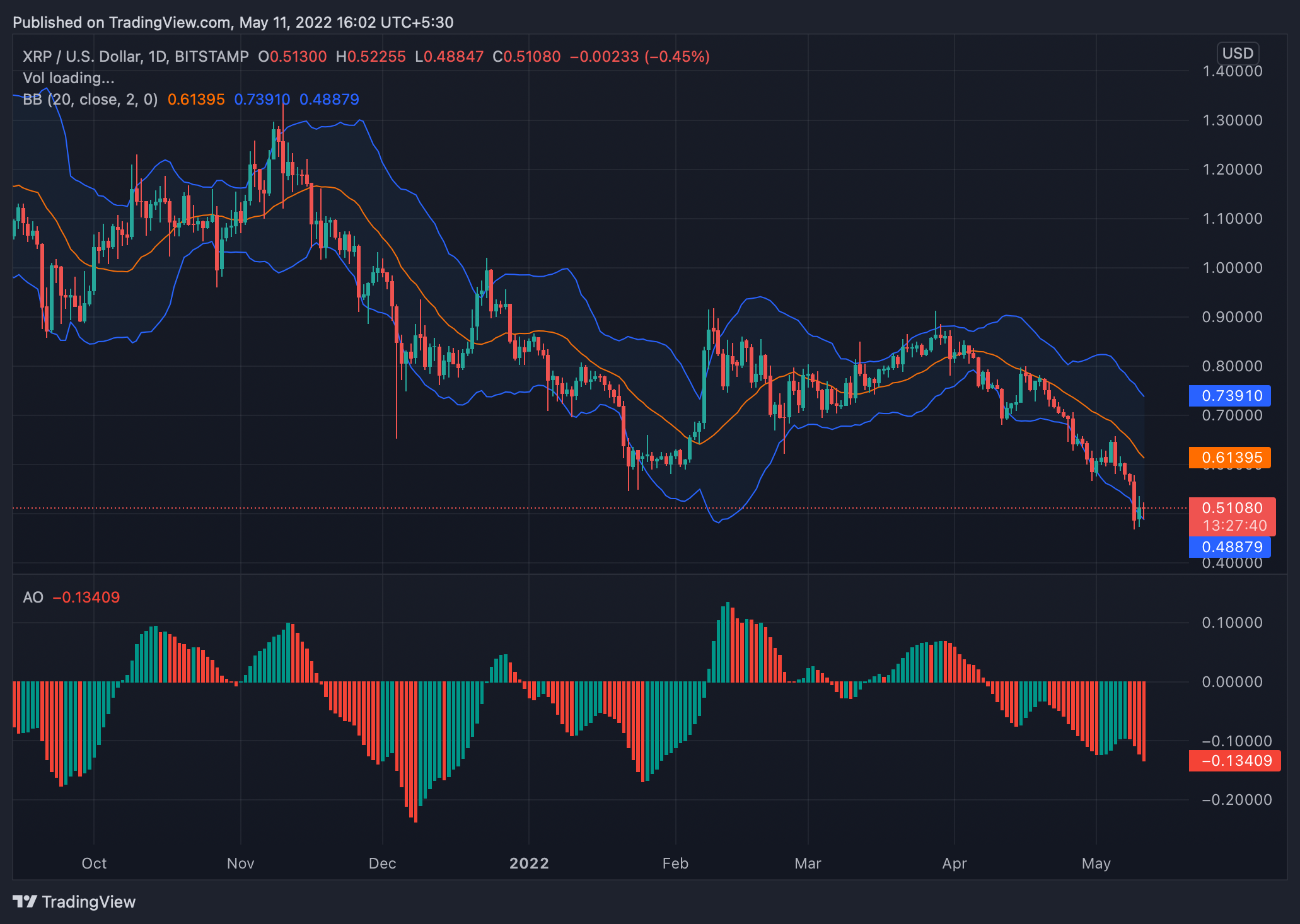 Could a bullish resurgence be on the horizon, though? The Awesome Oscillator [AO] didn’t seem to agree, as it was flashing tall red bars below the zero line at press time.

Back to regular programming

Investors watching the market should also remember to mark their calendars, as the SEC’s lawsuit against Ripple drags on into the second quarter of 2022. According to defense lawyer James K. Filan, the coming week will see more debates about – you guessed it – documents that the SEC claimed were protected by privilege.

Related Topics:RippleXRPXRP lawsuit
Up Next

Bitcoin price prepares for a sweep of $29,700 again before…