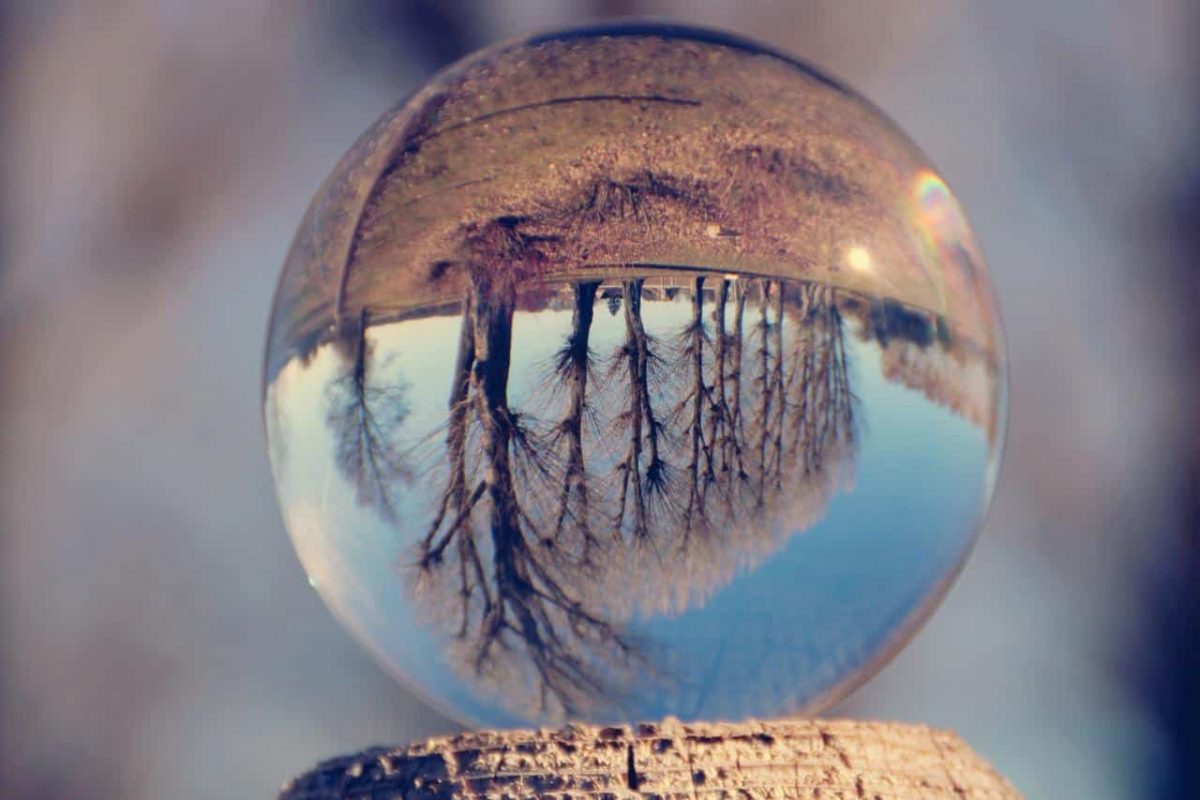 After concluding last week on a bearish trajectory. XRP’s bears have gone for a recess. However, its press time position seemed to flash mixed signals that investors should consider before making the next move.

XRP’s crash last week ended right on its 2-month ascending support line. Although bullish recovery is anticipated around the support level, XRP’s price action registered some upside as it appreciated to $0.34 on the charts. This was evidence of the prevailing uncertainty regarding whether the market will pivot or extend its downside.

XRP’s bullish narrative is not just based on the support retest, however. Its Hash Ribbons indicator also suggested that XRP might be heading for a mid to long-term bullish performance.

This, based on its most recent Golden Cross. Such a crossing has historically served well as a reversal indicator.

Now, although the aforementioned indicators supported the likelihood that XRP will adopt a bullish trajectory, some of its metrics claimed otherwise.

One of the best examples is XRP’s NVT ratio – It registered a massive spike over the last 24 hours. In fact, at the time of writing, it had a reading of 513.14. The sharp uptick in the NVT ratio confirms prevailing investor perception that XRP is still trading at a premium.

Furthermore, Ripple’s network growth is currently at its lowest level in the last 4 weeks. This might contribute to dampened investor sentiment.

XRP’s supply distribution also confirmed that whales are conflicted about the next move.

Addresses holding more than 10 million coins continue to trim their balances, despite the support retest. This particular whale category has the most influence on XRP’s price because they control the lion’s share of the circulating supply.

Meanwhile, addresses holding more than 10,000 and less than 10 million coins bought the dip, especially in the last 24 hours.

This category explains the slight upside seen over the last 2 days. On the contrary, the outflows from the large whale addresses are currently suppressing the upside.

Accumulation around its latest support level has so far failed to produce enough buying pressure for a significant recovery. In fact, outflows from the largest whale addresses suggest that buying right now might be a risky move, especially since there is still sell pressure in the market.

A dollar-cost-average strategy would be preferable considering the uncertainty in the market.

Bitcoin [BTC]: Is this really the right dip to cash in on