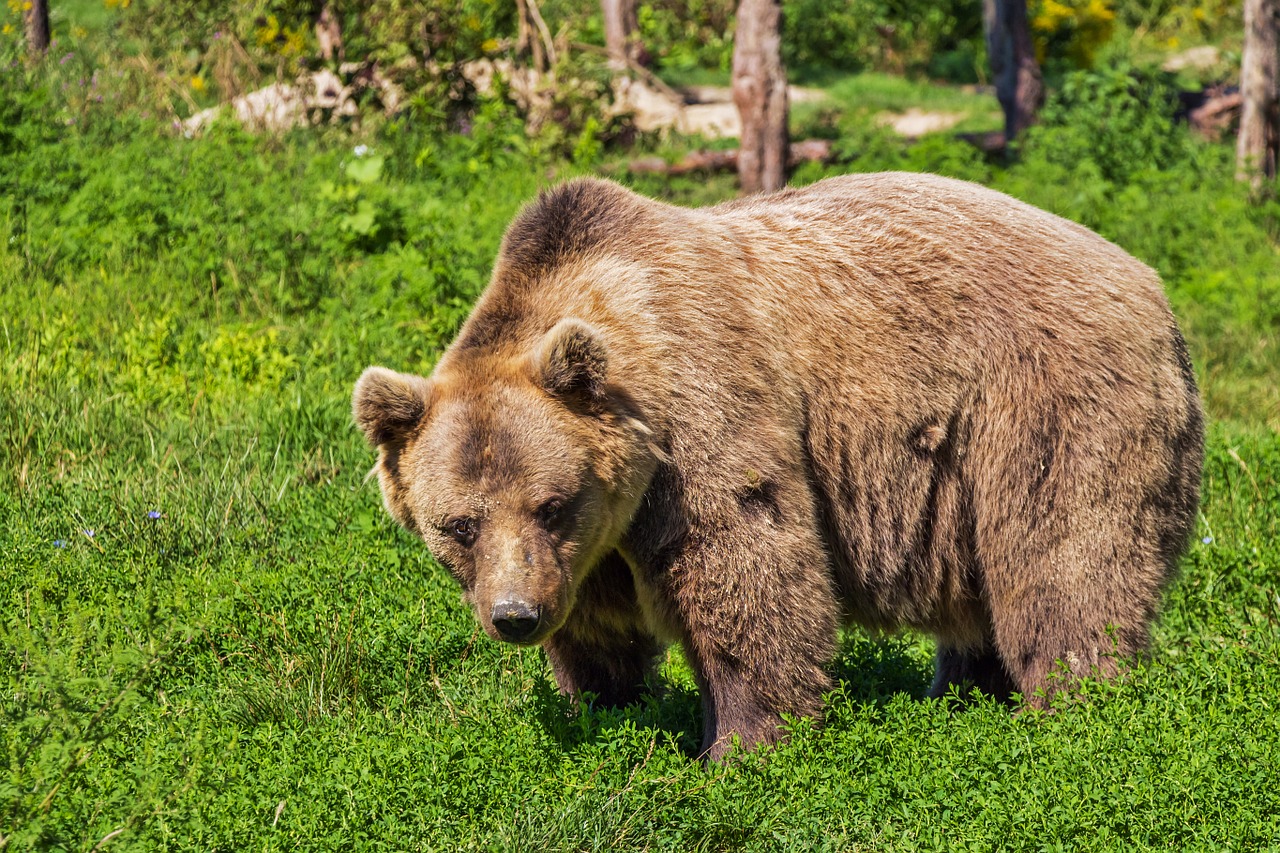 YFI showed bullish behavior as it closed in on $74,000 resistance but rejection at this level could result in another sell-off. Binance Coin kept control of $500-support at the time of writing. Lastly, Bitcoin Cash could move sideways between $1,160 and $1,021 over the coming sessions.

YFI trimmed its losses around $58,000 and saw a reemergence of buyers at this level. However, the formation of lower highs created some skepticism as the price approached $74,000 resistance. Judging by its recent price action, a break above its upper ceiling could be denied and another round of selling would drag YFI below $58,000. A dip towards the 200-SMA (green) and $55,000 was also a likely scenario.

OBV’s downtrend was indicative of selling pressure in the market. On the flip side, a rise above the upper trendline could see increase buying activity, one that could push YFI back above $80,000. MACD’s bullish crossover backed a favorable outcome and the volumes must be observed over the coming hours in case of a price hike.

A look at Binance Coin’s 4-hour chart showed that bulls were keen to retain control of the $500-mark. A series of green candlesticks formed as BNB avoided a sell-off towards $450 for the time being. Weak trading volumes worked against a breakout as the price approached $541-resistance. However, reclaiming the region above $562-600 would accelerate a recovery in the market.

Despite BNB’s retracement from $693, OBV maintained at higher levels as buying pressure had not yet dissipated. A bullish crossover in the MACD could deny further breakdown attempts.

Losing out on $1,160 support resulted in another 12% fall but Bitcoin Cash seemed to cut losses at $1,020 support. MACD’s fast moving line crossed above the Signal line. If this bullish signal fails to culminate into a breakout, some rangebound movement can be expected within the channel $1,160 and $1,021.

According to Stochastic RSI, the price was currently overbought and required stabilization before the next upswing. With 24-hour trading volumes still weak across exchanges, it seemed unlikely that BCH would cross above its press time resistance over the coming hours.