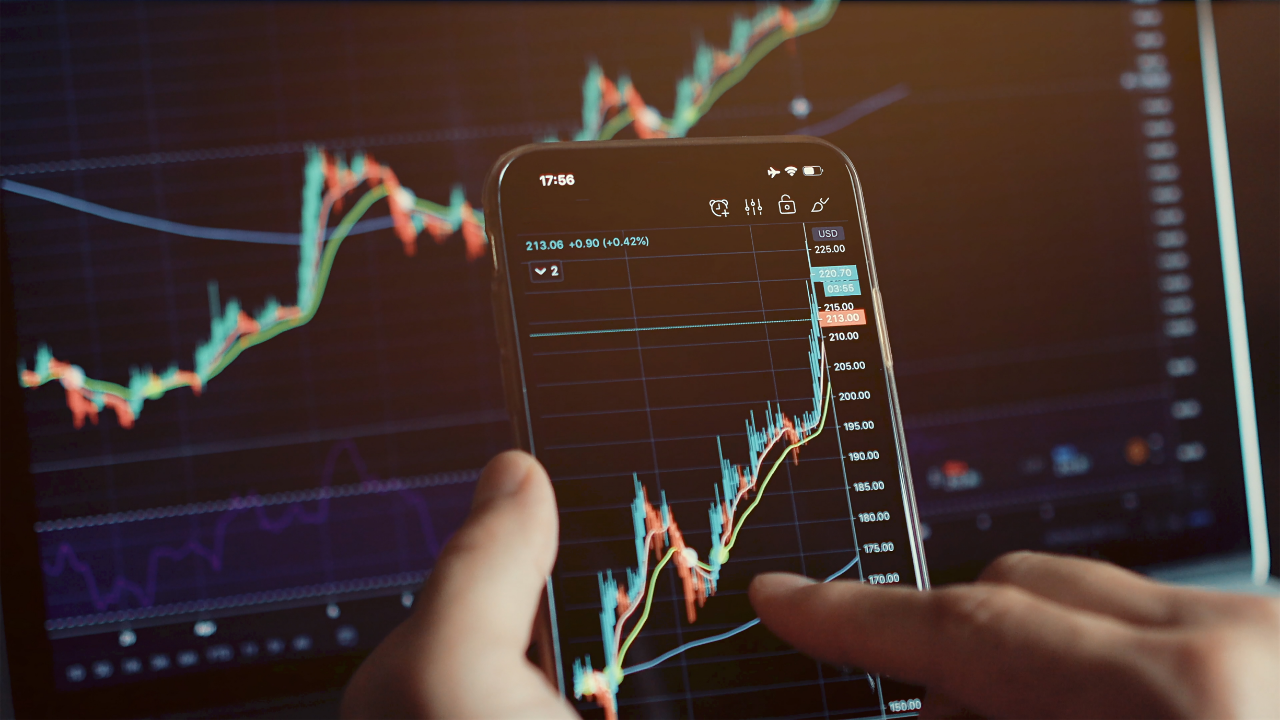 With Bitcoin hovering above its 4-hour 20/50/200 EMA, ROSE displayed a bullish edge on its technicals. But it also witnessed a bearish divergence that may lead to a near-term slowdown in its bullish rally.

On the flip side, Zilliqa and Kusama depicted a slight bearish edge on their near-term technicals. Whereas Loopring was still on the neutral side, it needed to ensure the RSI equilibrium to prevent a bullish setback.

For nearly seven months, ZIL faced resistance at the $0.12-mark as the sellers kept adding fuel to the alt’s bearish fire. Thus, it marked a trendline resistance (white, dashed) and plunged towards its 14-month low on 24 February.

But as the bulls were adamant about defending the $0.03-level, they turned the tide in their favor. With a stunning 414% rally from 23 March to 1 April, the alt poked the $0.22-resistance. Following this, the bulls took a back foot as the price withdrew in a falling wedge (white).

At press time, ZIL traded at $0.13895. The bearish RSI saw a swift fall from its 1 April high in the overbought region. Consequently, it lost the midline support to find a base at the 35-mark. Also, the AO touched its record low on 5 April. A potential reversal from here could be likely.

Since then, bulls kept testing the $139-level and entered into price discovery. As a result, it saw over 66% in the last three weeks as the bulls initiated a trend-altering rally. Now, the 20 EMA (red) offered near-term resistance for bulls.

At press time, KSM traded at $190.7. The DMI lines visibly depicted a bearish edge as the -DI line refrained from looking south. But the ADX revealed a substantially weak directional trend for KSM. Thus, the bulls can capitalize on this opportunity to continue their rally while the overall sentiment slightly supported them.

After a bull-pennant breakout in November, LRC entered into price discovery and struck its ATH at $3.85 on 10 November.

Since then, the price fell firmly while losing some critical price points but found a base at the $0.66-level. The token lost nearly 70% of its value in the past five months. From here on, the immediate support stood at the $1.05-level.

At press time, LRC traded at $1.1694. The RSI saw a solid recovery but struggled to find a compelling close above the midline. Any close below the 50-mark would cause a short-term setback for bulls.

The latest bullish rally snapped its long-term trendline resistance (white) and flipped it to support in the 4-hour timeframe. Since then, ROSE grew steeply in an ascending channel (yellow).

It marked a staggering 58% growth in just the last three weeks as the bulls continued to exhibit their sustained pressure. Consequently, the price action kept hovering near the upper band of the Bollinger Bands. A possible reversal from this point should not surprise the investors/ traders.

At the time of writing, ROSE was trading at $0.32222. The RSI diverged with the price action as it saw lower peaks. This trajectory affirmed a bearish divergence on its chart.

Bitcoin [BTC]: What one can expect from mid-halving event due next week