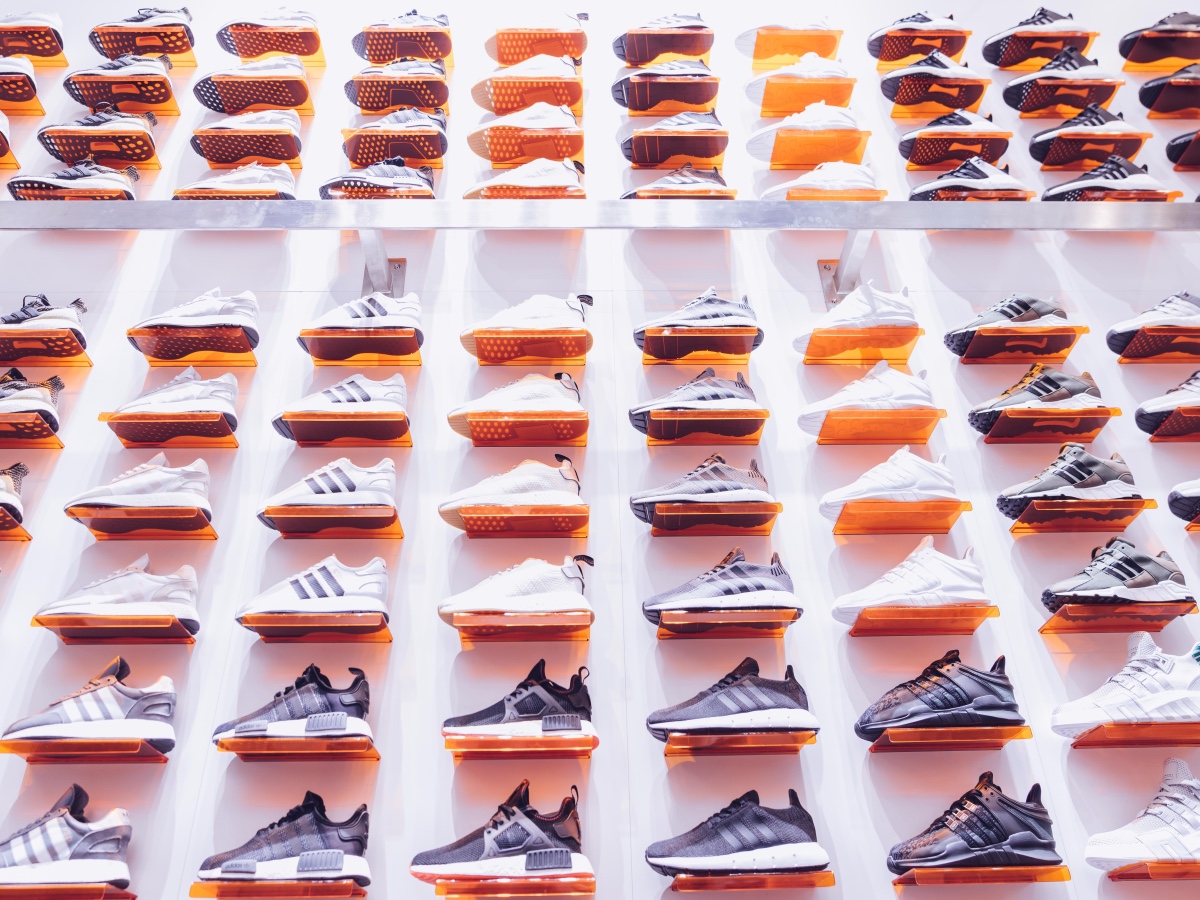 The top 100 alts have seen some high-flying coins and tokens in recent weeks. So naturally, an investor such as yourself might be wondering if it’s time to expand your portfolio. While scanning CoinMarketCap, you might have met STEPN [GMT], a BEP-20 token and the #79 biggest crypto by market cap.

But what’s gotten STEPN a lot of eyeballs is its announcement that it had broken through the $1 billion mark and was thus a unicorn. At press time, GMT’s market cap was $1,369,154,977.

“STEPN becomes a Unicorn! ”
STEPN breaks into the coveted billion-dollar club and that's not the only fact that'll take your breath away. Read more in our latest newsletter. https://t.co/DxbApFMylA#STEPN #GMT #Unicorn

So what’s the deal with STEPN? According to its website, the self-described “move2earn NFT mobile app” aims to get users into fitness – and Web 3.0 – by making them run with an NFT sneaker, so they can earn GST [Green Satoshi Token] or GMT [Green Metaverse Token].

According to a Google document attached to the official project, STEPN’s creator is a fintech firm based in Australia called Find Satoshi Lab. However, one thing users should note about- GMT’s tokenomics is its unpredictability. The whitepaper explained,

“The system constantly adds randomness to Users’ GMT earning, which makes earning unpredictable. To avoid any extrapolation on earnings, the settlement of GMT will be done in every several mins.”

What’s more, the whitepaper stated that GMT burning mechanisms and staking details would only be announced after the project gained 200,000 Twitter followers. This should definitely put investors on alert.

Did you get your steps in?

BSCScan recorded that at press time, 15,943 addresses holding GMT had made 230,900 transfers. Meanwhile, Santiment data revealed that GMT volumes crossed five billion along with the token’s rally. However, after the corrections, it has since fallen to less than two billion. 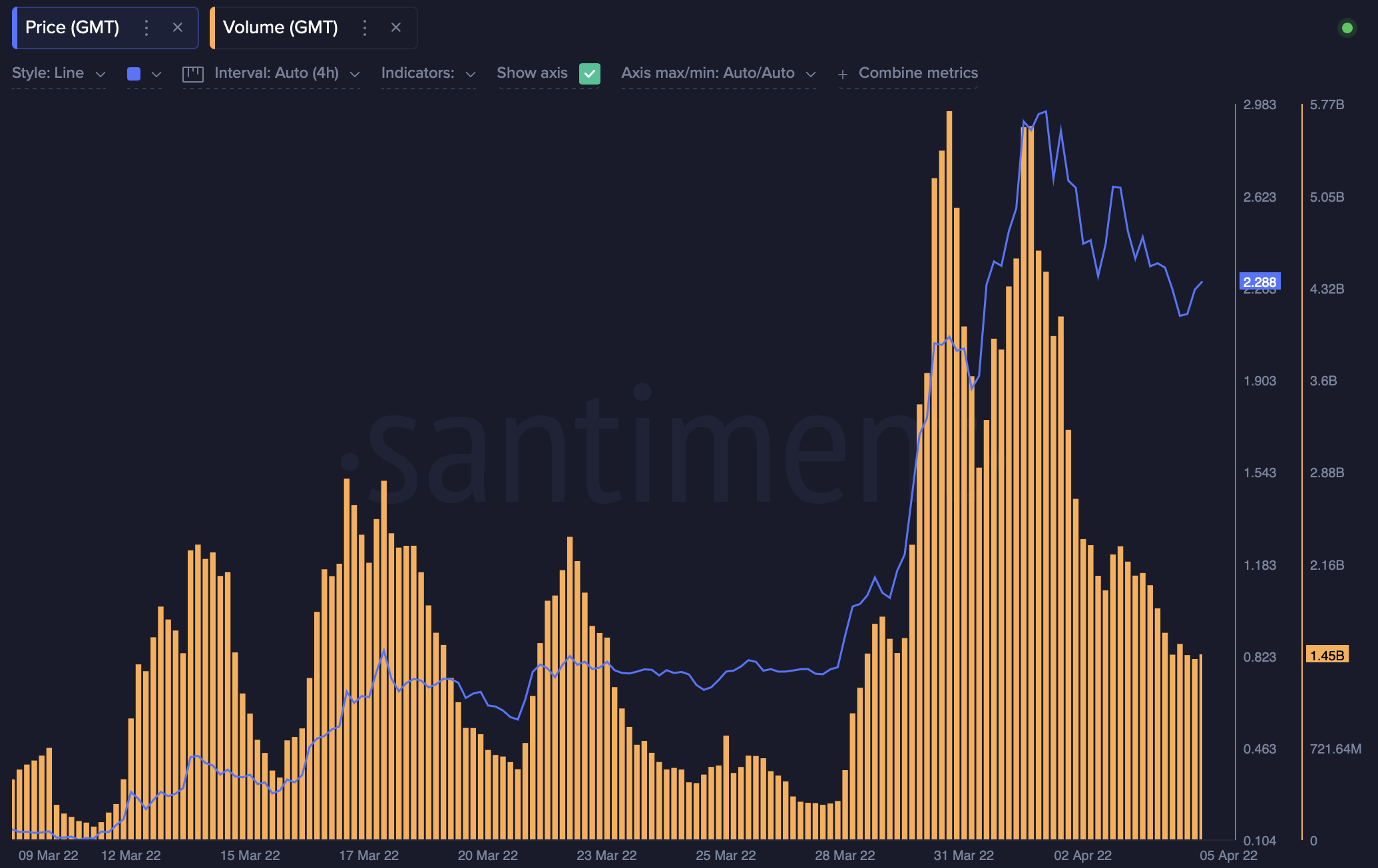 How are investors feeling about this? While there were some early euphoric spikes, it seems emotions have cooled and at press time, the weighted sentiment was in the negative territory.

While it’s impossible to say for sure, the last period of negative sentiment was followed by the coin’s 200+% rally. Undoubtedly, many new investors are now waiting for history to repeat itself. 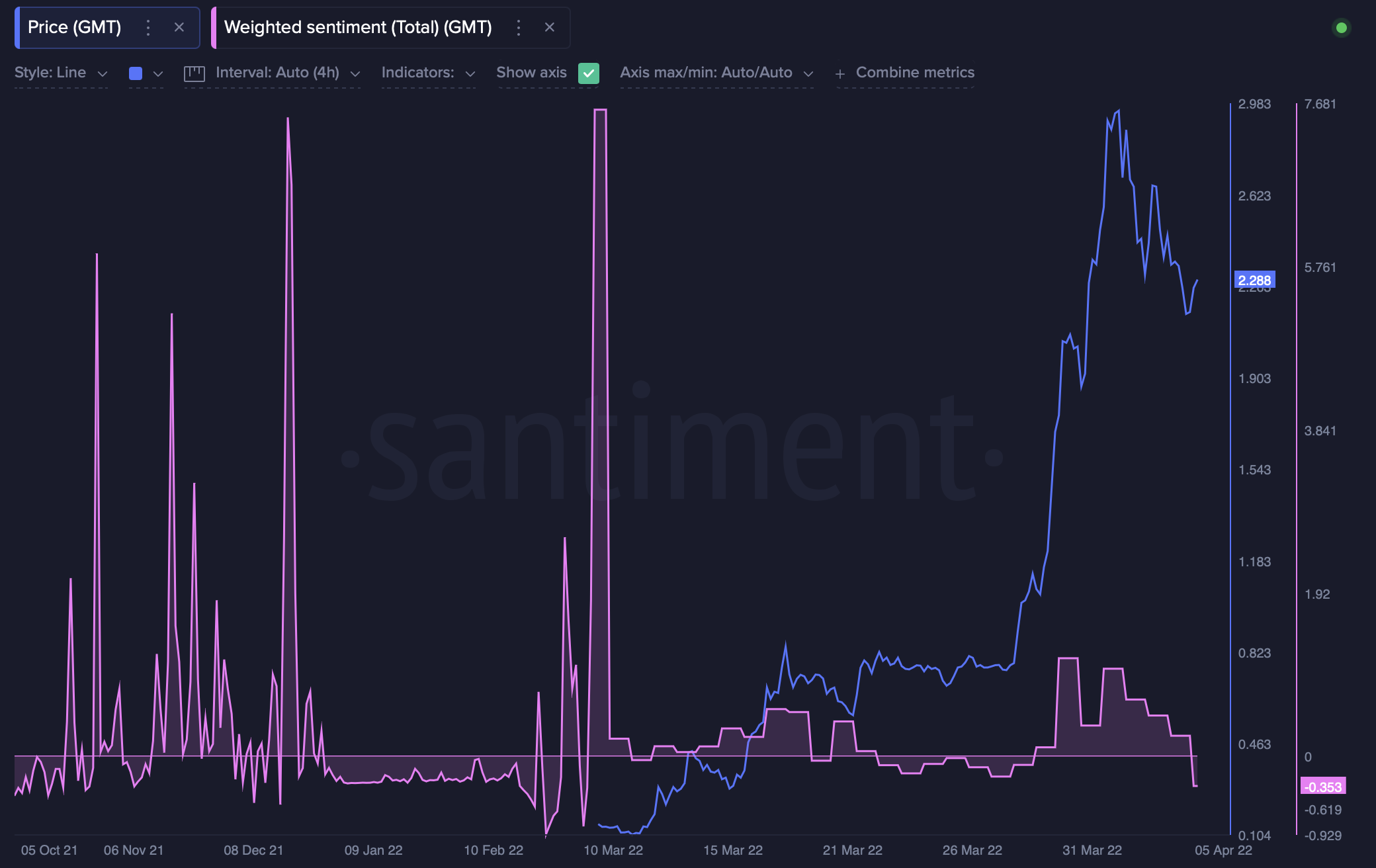 Why this could be a profitable bet for Polkadot investors