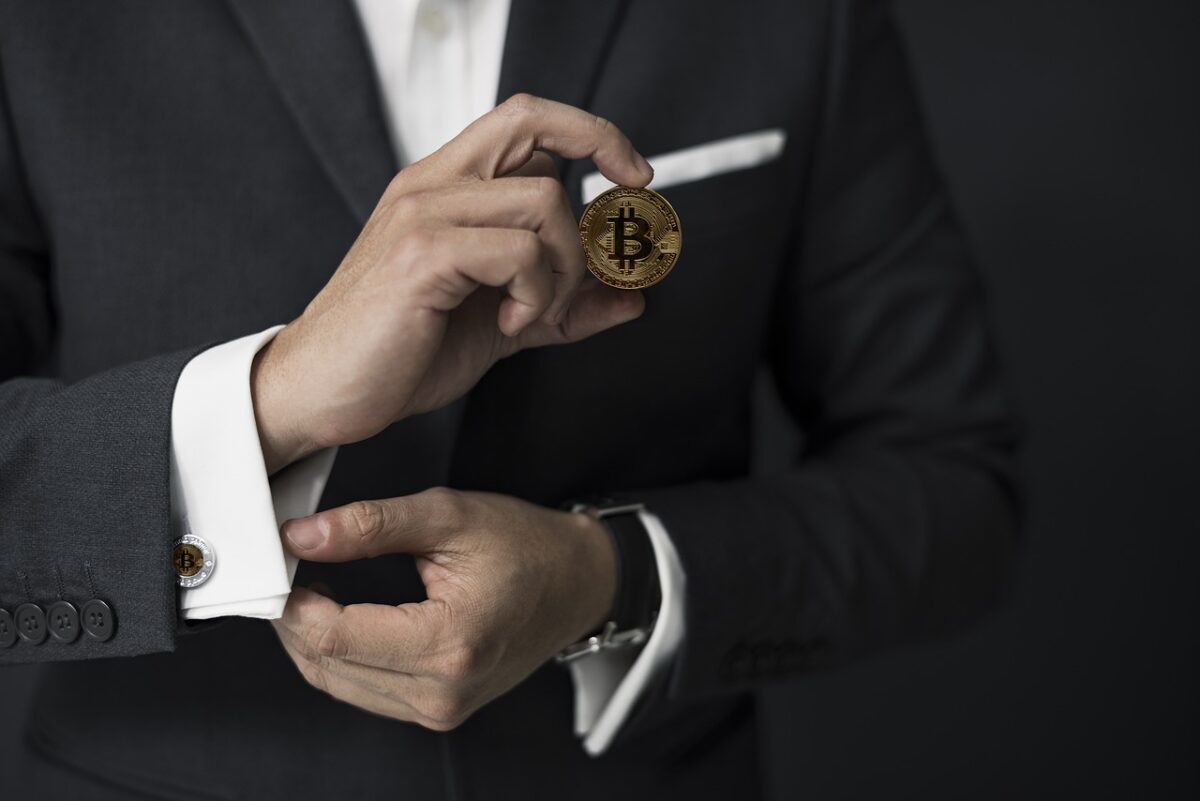 The use of cryptocurrency is rising around the world, but Africa has been a region with high acceptance for crypto, at least among its people. Even though countries like Nigeria were marching against the use of cryptocurrencies, Zimbabwe has opened its gates once again for the new technology.

The country’s finance minister, Mthuli Ncube was recently at the DMCC Crypto center in Dubai where he was inspired by solutions to lower the cost of remitting funds. Ncube noted,

“I visited the DMCC CRYPTO CENTRE in Dubai, which is a fascinating incubation hub for crypto currency and payment solutions. Came across solutions that could lower charges for diaspora remittances.”

According to the World Bank, the Zimbabwean diaspora spends up to $90 million in remittance fees.

This was not the first time the finance minister has supported crypto. A couple of years back, Ncube had urged the citizens to “invest in understanding emerging innovations like bitcoin” and also told authorities to mimic countries like Switzerland which were “investing in, and understanding bitcoin.”

While such statements from the authorities were appreciated by some within the crypto community, some others were questioning the minister’s late realization. Victor Mapunga, CEO of Flexfintx reminded the minister that Zimbabwe was already home to numerous blockchain and crypto start-ups.

“We already have blockchain and crypto companies in Zimbawe such as @Flex_Tx, work with local players.”

The CEO was supported by many others in the comment section and some of them opined that the country should do more to promote its crypto businesses especially given Zimbabwe was the most hit by inflation.

According to the CATO Institute, the South African country topped 50% inflation per month in 2007 before dropping to an annual rate of 89.7 sextillions in November 2008. High inflation rates continue to linger in Zimbabwe and cryptos pose as perfect assets for storing value in the inflation-prone country.

Even as Zimbabwe saw a rising influx of crypto investors, not everyone believed that crypto was a good idea. Senator Jopa Sayeyo noted on Twitter,

“When banks stop manipulating the forex exchange rate, maybe then the Reserve Bank of Zimbabwe [RBZ] can consider cryptocurrency. Otherwise, it will lead to a massive crash of the ZWL [Zimdollar].”