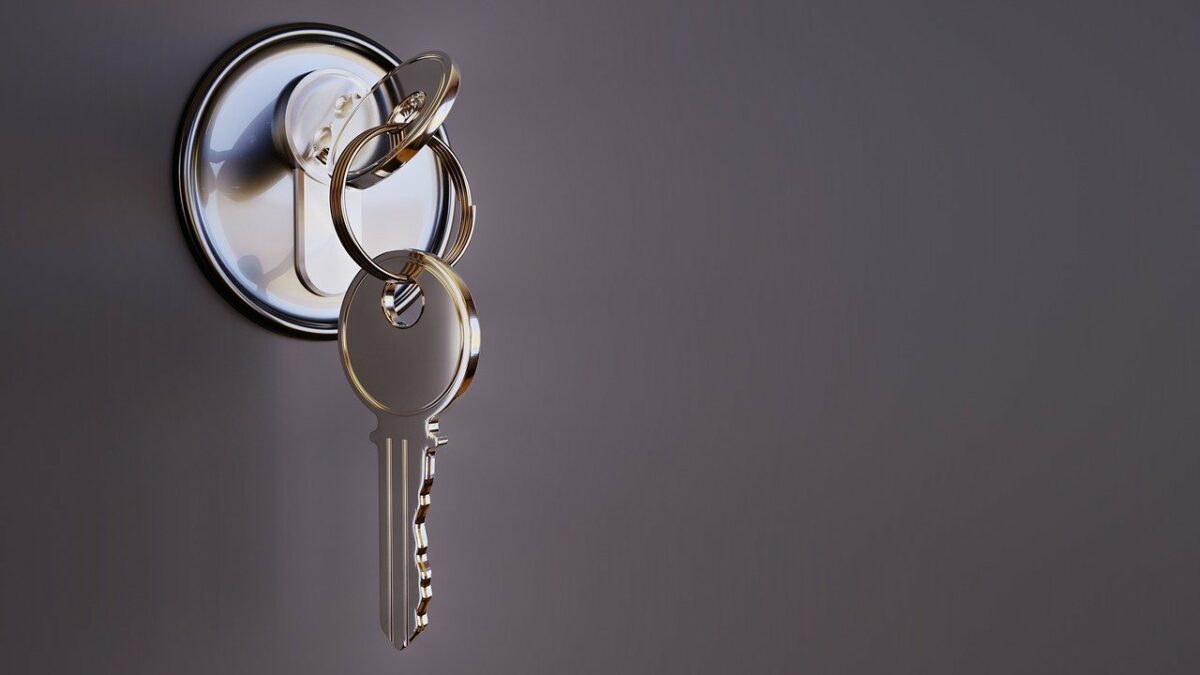 As per regulatory requirements, the exchanges are required to have real-name accounts along with Information Security Management System [ISMS] certificate from the Korea Internet and Security Agency. However, not all crypto exchanges will be able to meet these requirements, resulting in them shutting shops.

As per reports, out of 63 exchanges operating in the country, 24 remained uncertified. The Financial Intelligence Unit wanted to prevent those exchanges from walking away with the users’ money parked in their accounts. The officials have requested exchanges that fail to register with the FSC by 24th September, to inform users by Friday about being forced to shut down.

Such small-time exchanges included Banantok, Docoin, and Cocofx, while users of uncertified exchanges must withdraw their deposits before they shut down or risk losing them, as per officials. To deal with the fallout from a wave of shutdowns, the National Police Agency sent letters to 18 larger local forces, telling each of them to create a “new team dedicated to crypto-related illegal incidents.”

As per reports, the police force is braced for “the possibility of a sharp increase” in various illegal, crypto-linked activities, including “unreported sales and embezzlement” in the next few weeks.

Meanwhile, crypto exchange giant Upbit was still under review by the FSC with assistance from the police and the Korea Internet and Security Agency, a public institution that oversees the protection of information on the internet. Following Upbit, other bigger exchanges like Bithumb, Coinone, and Korbit were to undergo the review process.