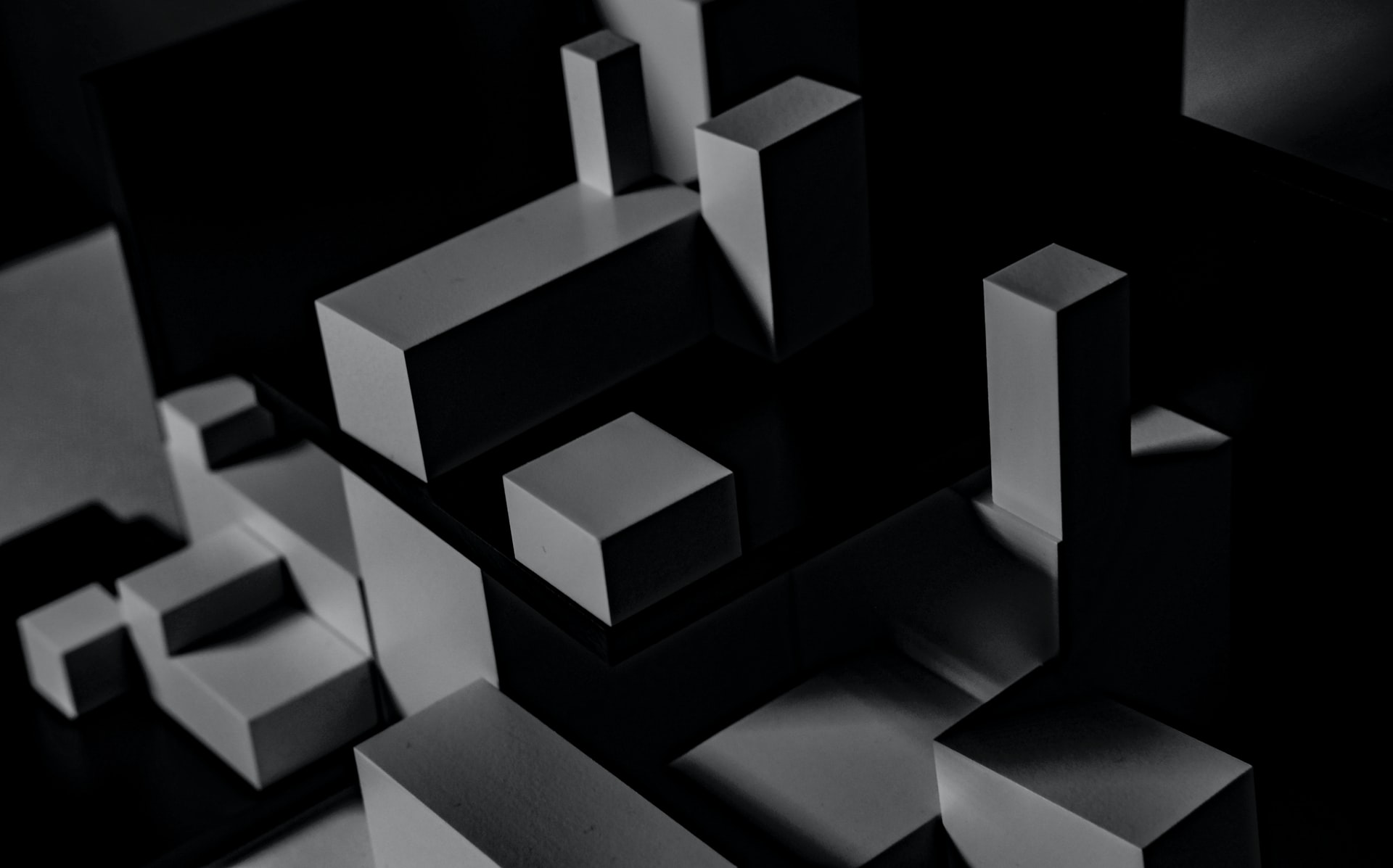 August 11, 2021, leading layer2 Dex announced the launch of layer2 protocol to BSC testnet as the solution for increasing congestion of the network.

The increased demand for BSC block space appears to be the culprit with daily transactions hitting an all-time high of 13.17 Million.

The increased demand led to BSC’s Layer1 protocols to suggest that users use more gas and increase their gas submissions to above 5 gwei, which has been the standard for the chain’s users.

In the meantime, the user experience floundered. “Block explorers were out, nodes were not synced and average transaction times went from 5-15 sec to 10-15 minutes” reported The Defiant engineer, who goes by the online alias, Sam Farmer.

For DEX users, ZKSwap may be an ideal option in solving congestion in transactions and high gas fees, due to ZKSwap’s 0 cost in transaction and trading. ZKSwap can bring BSC users more exciting features, allowing users to list unlimited tokens against BNB, USDT, and BUSD.

Binance Smart Chain users will be able to swap any BSC-based token and enjoy lightning-fast and cost-efficient withdrawals from the ZKSwap platform. ZKSwap claims traders on its decentralized exchange can make up free transactions, paying transaction fees only when they withdraw their asset to a layer-1 network.

The deployment of the Layer2 protocol of ZKSwap on the BSC testnet can be a very direct solution to many of the problems that users encounter in their usage scenarios. For example, guaranteeing the stability of the single token prices and trading due to low liquidity and high transaction slippage.

ZKSwap deploys a series of smart contracts on the Layer1 blockchains like Ethereum and BSC to store the tokens deposited by users while recording and verifying Layer2 status updates and related proof. Those smart contracts are the key hub connecting on-chain and off-chain.

Users can access API&SDK to achieve fast programmatic transactions. Deploying ZKSwap V2 on BSC, HECO, and OKEx Chain after launching and giving exchange users access to L2. ZKSwap V2 aims to empower blockchain infrastructures with the capacity to expand to Layer2 based on zero-knowledge proof and to become a safe, universal, and open financial infrastructure.

Users fully own their assets, and transactions do not require authorization which protects user privacy and account security. Users can also add any token and create trading pairs by themselves with a flat fee, and we will support 0 gas fee airdrops and offer a seamless trading experience with an instant payment feature.

Should you stay away from this altcoin that rallied by 326%