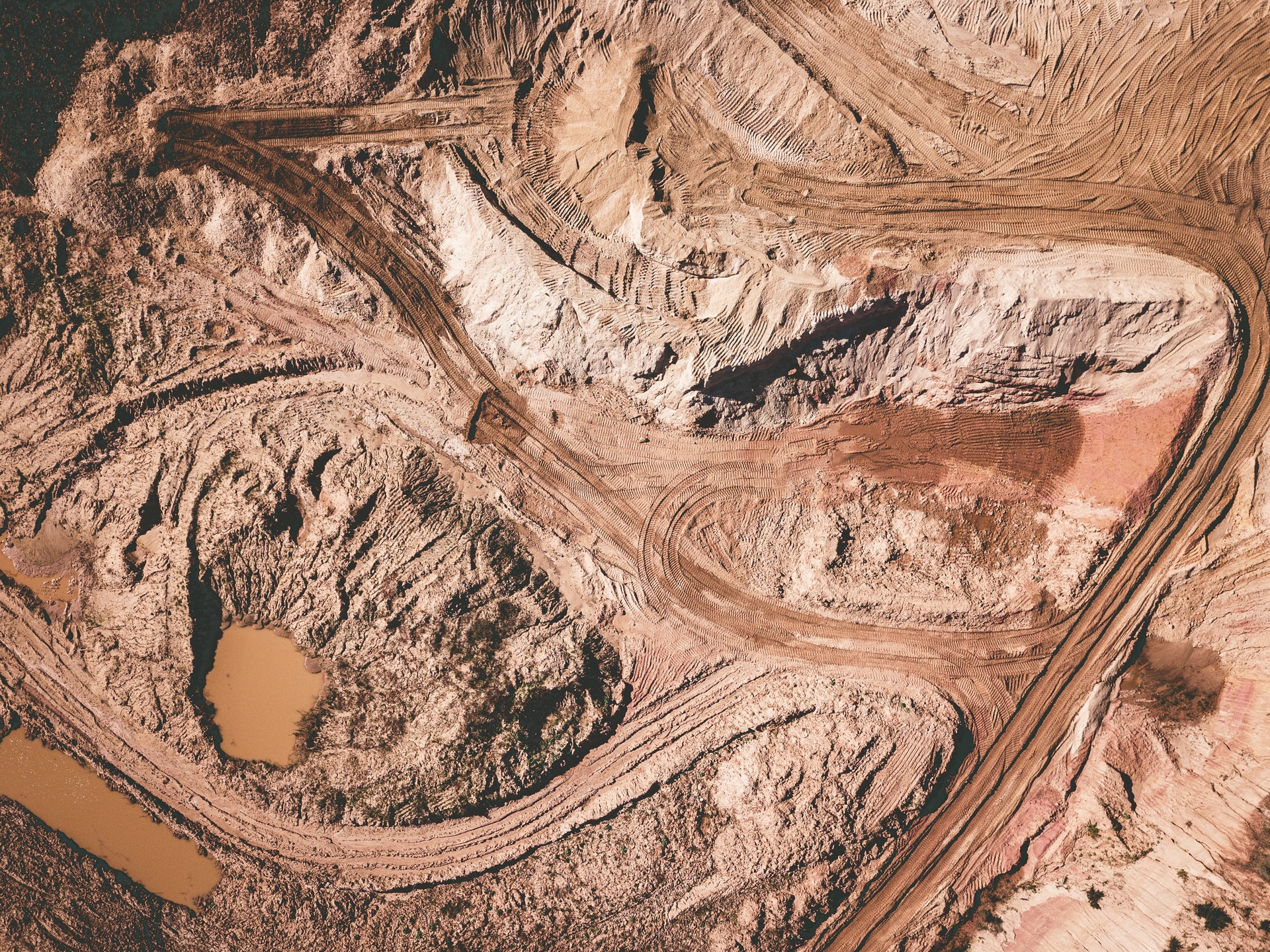 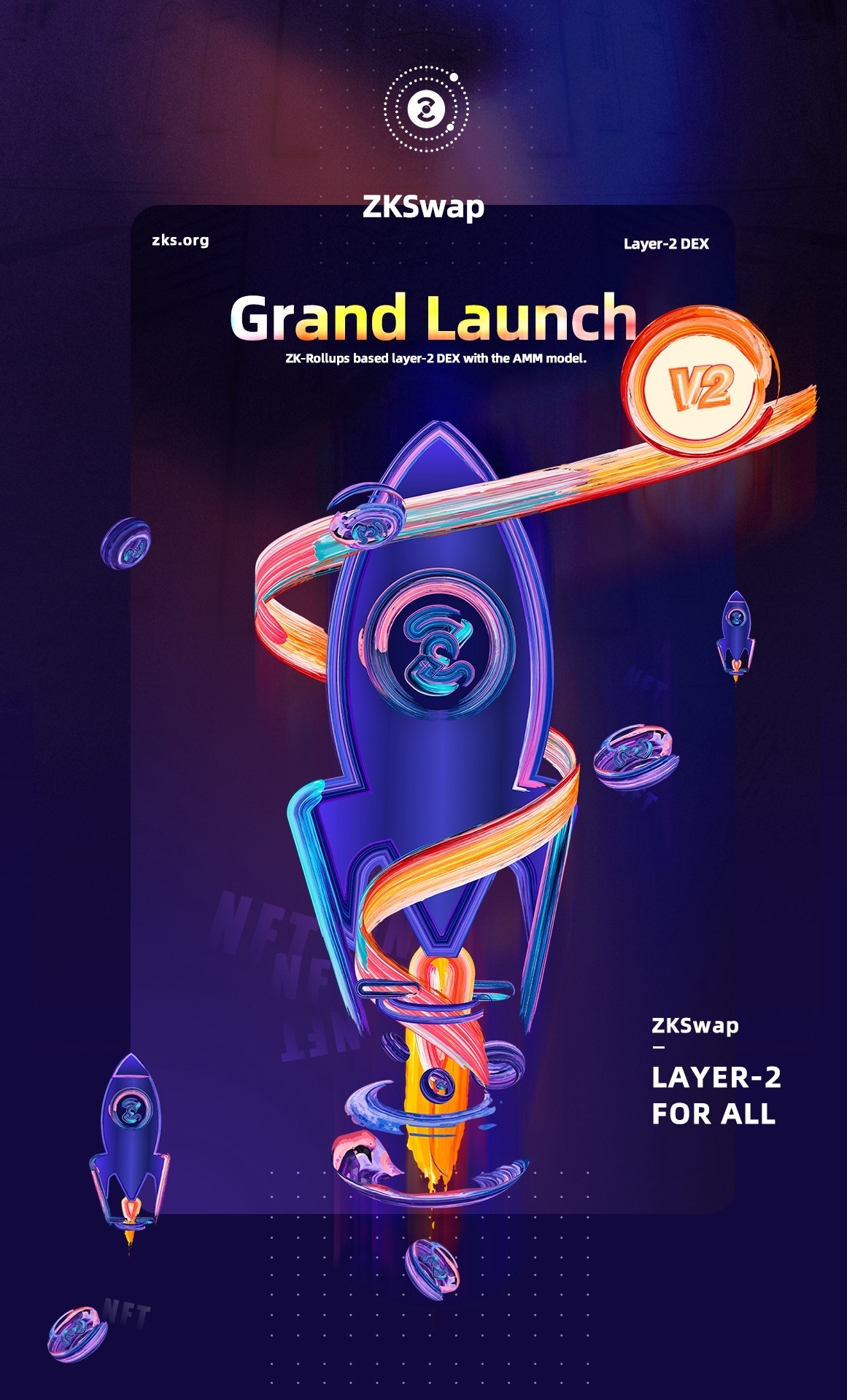 PoG is a long-term campaign with a daily release of 20,000 to 30,000 ZKS. As the token price gradually stabilizes, the ETH stored across the network remains in the thousands, and the yield is maintained at 30–50%, which retains at a higher level of return in _x0008_ ETH finance.

The PoG campaign is essentially an opportunity for the community to buy ZKS at a 20% discount, with annualized returns stabilized up to 50%.

Proof of Stake campaign allows the user to stake ZKS for a reward. Now, ZKSwap is open to community users in 4 different time periods of staking: 30 days, 90 days, 180 days, and 360 days.

Users who participate in 360-day staking will also get gZKS which is the governance token on ZKSwap. With gZKS, you will be able to propose and vote, greatly involved in the community and future of ZKSwap.

ZKSwap offers users unlimited token listing with V2. ZKSwap is a DEX protocol based on ZK-Rollups technology and aims to solve the low throughput and high transaction fees on the Ethereum network. In order to tackle problems such as slow withdrawals from L2 to L1 and poor scalability.