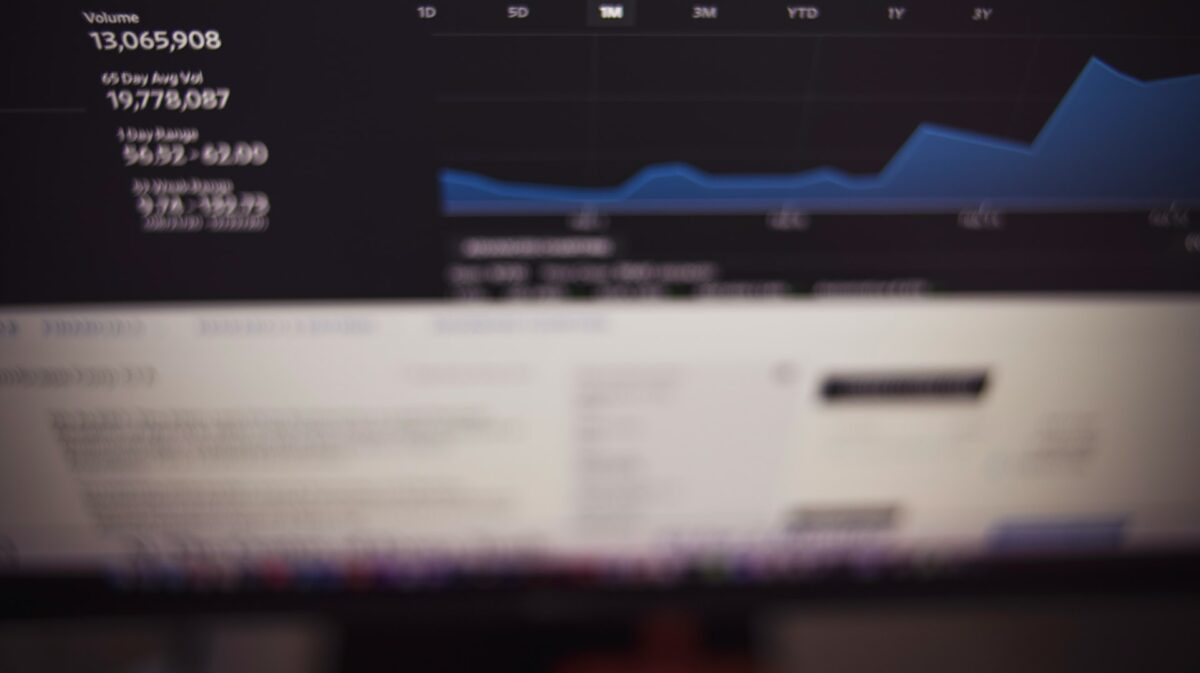 Taking cues from the likes of Bitcoin which was down 4% over the last 24 hours, the market’s altcoins saw similar dips too. EOS showed signs which suggested further retracement, IOTA’s bearish pressure was on the decline while finally, MATIC declined by 3.7% at press time.

EOS’s price stood at $4.14 at press time, a figure which marked depreciation of 0.7% since yesterday. The alt’s movement can be termed slightly bearish as the technical outlook suggested the same. Further retracement can lead to EOS falling to the $3.96 level.

The Awesome Oscillator pictured red signal bars even though they seemed to be declining. The indicator pointed to a fall in buying pressure. The MACD too flashed red histograms after a bearish crossover 24 hours ago.

The Relative Strength Index observed a considerable dip in buying pressure. However, it soon recovered somewhat and hiked above the point of equilibrium. In case the price rises, the resistance level to watch out for would be $4.34.

IOTA too fell in value over the last 24 hours. It recorded a 3.9% decline as the price oscillated around $0.91. The support zone of $0.86 awaited the crypto at press time, but a further bearish push might make the alt trade near that level.

The MACD underlined a dip in buying pressure, along with the formation of red histograms. The Awesome Oscillator too noted the presence of bearish signals. Alas, they were losing momentum at the time of writing.

Conversely, the Chaikin Money Flow was spotted well above zero as capital inflows retained their strength. If the bears lose momentum, IOTA might rise to test its resistance level of $0.95.

MATIC was down by 3.7% as its price traded around $1.07, at the time of writing. The Bollinger Bands implied that the price might oscillate within a range as the indicator was largely parallel, with minor divergence.

The Awesome Oscillator noted the presence of bears. However, this bearish signal might die out soon. The MACD also pictured the same by observing small-sized red histograms on the charts.

Miners are up to something, but how will Bitcoin respond