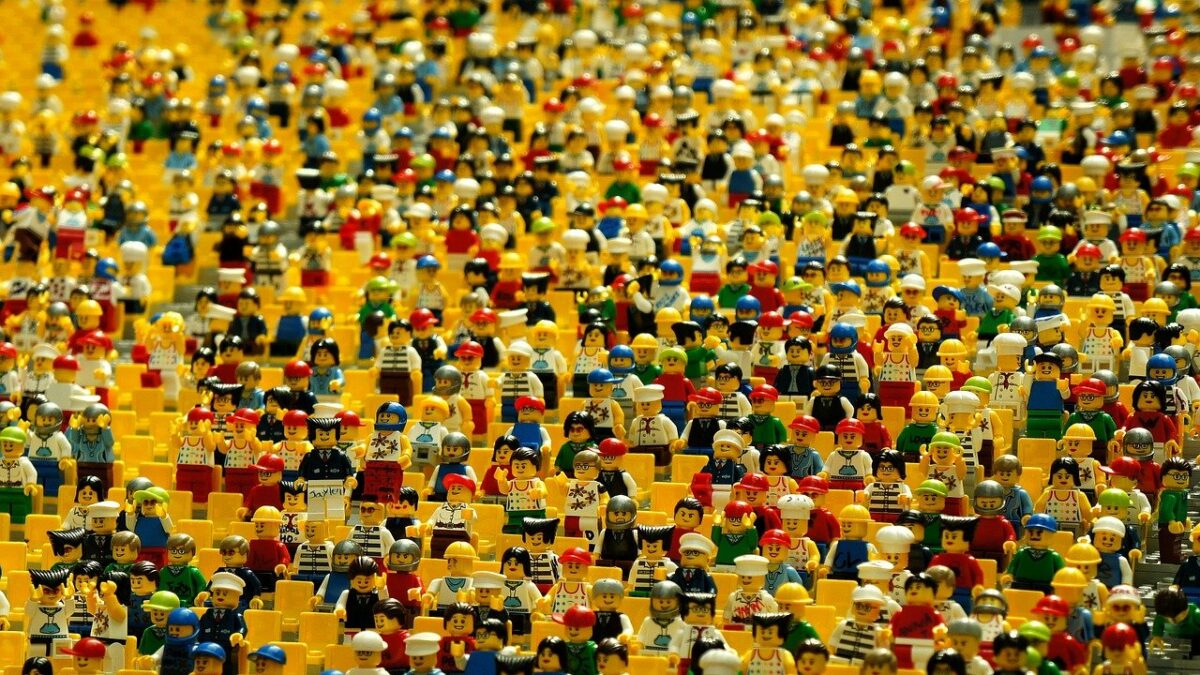 The cryptocurrency space has been seeing another boom lately, despite increasing regulatory scrutiny. In fact, according to an industry report by Crypto Parrot, there were 4,908 cryptocurrency launches over the past year.

At the time of writing, the crypto-market had around 12,046 cryptos with a cumulative market cap of over $2 trillion. 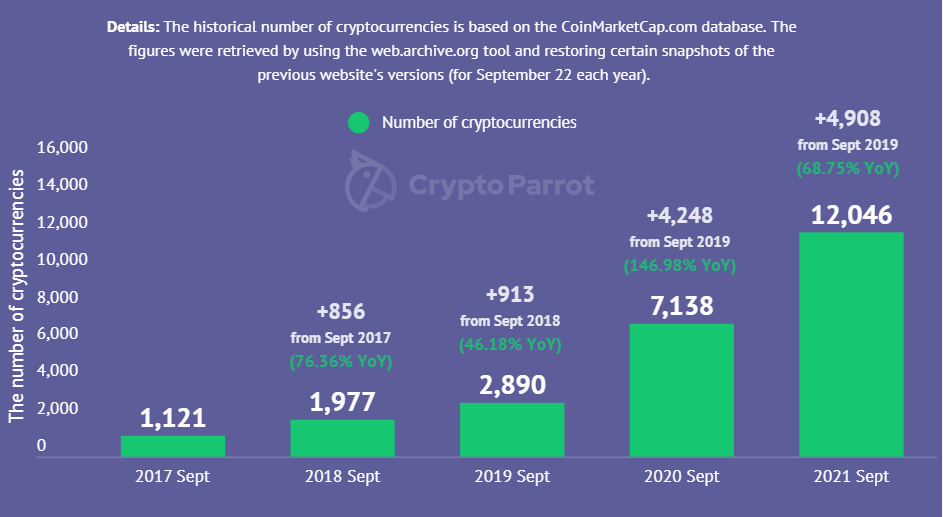 A growing number of fund managers are now offering DeFi products as part of their portfolio mix too. In many ways, the DeFi rush has been very similar to what was seen during the altcoin boom of 2017-18.

Is the market too saturated now?

The current boom is not without critics, however. In a recent interview, hedge fund manager John Paulson cautioned investors against crypto-investments. He said,

“I would say that cryptocurrencies are a bubble. I would describe them as a limited supply of nothing.”

On the contrary, other industry commentators are seeing signs of maturity in today’s crypto-market. According to Investor Anthony Pompliano, adding more tokens to the ecosystem has a positive effect on existing tokens. In fact, also believes that “density drives demand.”

“Having a consolidation of developers and talent, going towards strong projects could be a good thing for the entire industry.”

Since the launch of Bitcoin in 2009, several second and third-generation cryptocurrency projects have debuted in the market. If we look at the performance of Bitcoin over the years, it has always reigned on top of the capitalization charts.

Now, the first-mover advantage may be at play here. But, the fact remains that BTC hit its all-time high of over $64,000 in 2021. Needless to say, altcoins, whether new or old, have a long way to go before they can even dream about displacing Bitcoin.

It is, however, worth noting that the boom is not without its shortcomings.

At least 2,047 cryptocurrencies had failed by May this year, according to Coinopsy. While some of these alts were part of a scam or a joke, on the contrary, the rest died a natural death due to lack of volumes and liquidity.

Bitcoin: Can extreme fear and high risk take it down