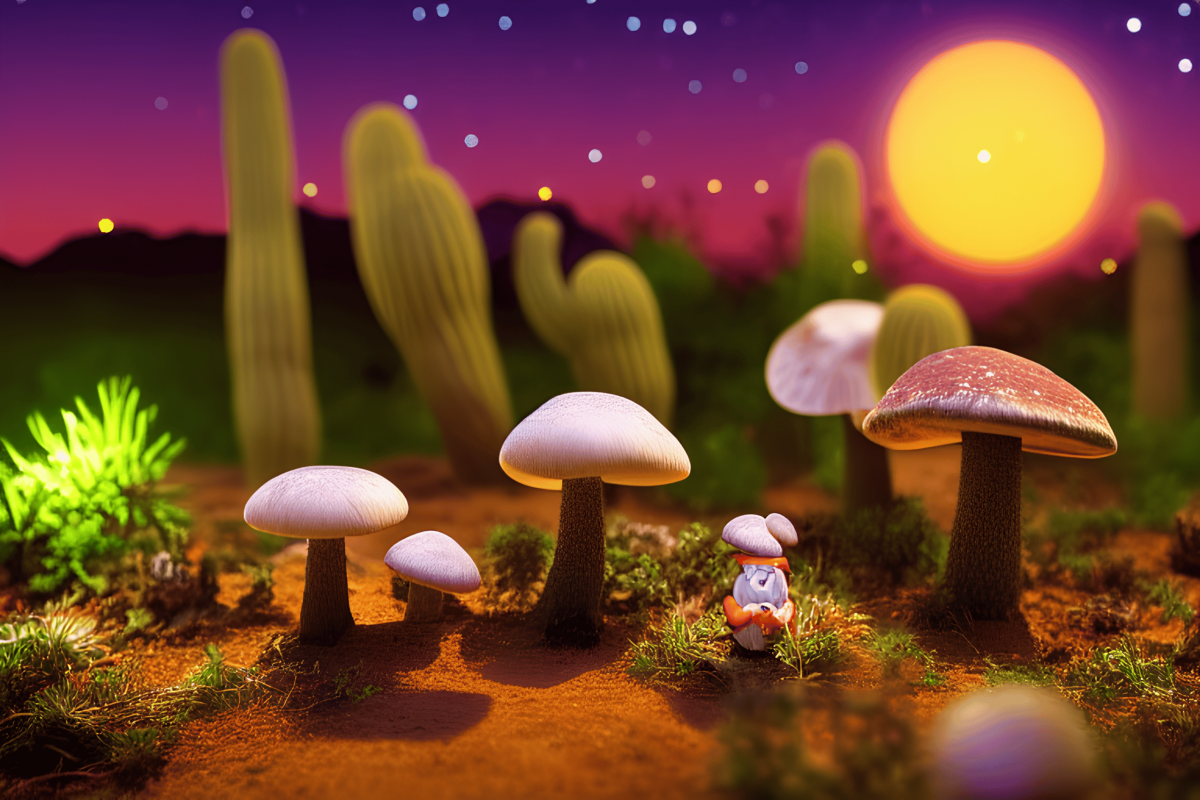 Crypto investors are looking into potential opportunities now that 2022 is almost at its conclusion. 1INCH fits the bill as one of the tokens that are currently showing promise for a bullish recovery.

So far there are multiple signs indicating that 1INCH bulls might be about to regain control. Among these is a recent WhaleStats alert revealing that 1INCH was among the top 10 tokens by trading volume among the 1000 biggest ETH whales. This is based on its performance in the last 24 hours at the time of the observation.

Are your 1INCH holdings flashing green? Check the profit calculator

The WhaleStats observation suggested that 1INCH might be about to experience more volatility. Higher volumes fueled by ETH whales may trigger higher price movements. The timing of these observations might also determine the subsequent price direction of the token. 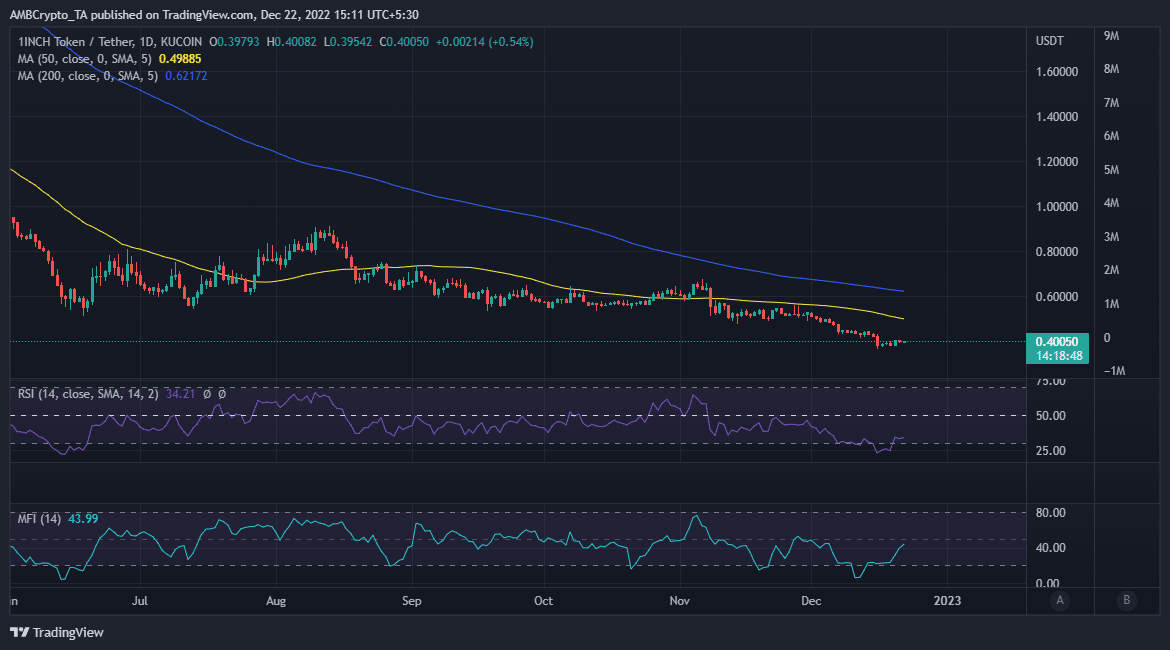 The surge in whale volumes occurred right around the same time when 1INCH was recovering from the oversold zone. This was also accompanied by an upsurge in the Money Flow indicator, which suggested that there was significant accumulation in the last few days.

Despite these observations and the WhaleStats report, the ETH whale volume has so far not been enough to trigger a significant rise in on-chain volume. This means there might not enough buy pressure for a major uptick.

Another contradicting metric is the supply held by top addresses which has been declining since mid-month. This is a sign that the top addresses have been contributing to selling pressure for more than a week.

Nevertheless, the same metric confirmed strong accumulation between the last week of November and the first week of December.

On the other hand, there are observations that confirm that there is healthy accumulation. For example, the dormant circulation metric is up significantly, especially in the last seven days.

That said, there is still some selling pressure in the market. Especially from addresses holding between 10,000 and 100,000 tokens.

Most of the above metrics overwhelmingly lean on the bullish side. This strengthens the bullish expectations as 1INCH recovers from oversold conditions.