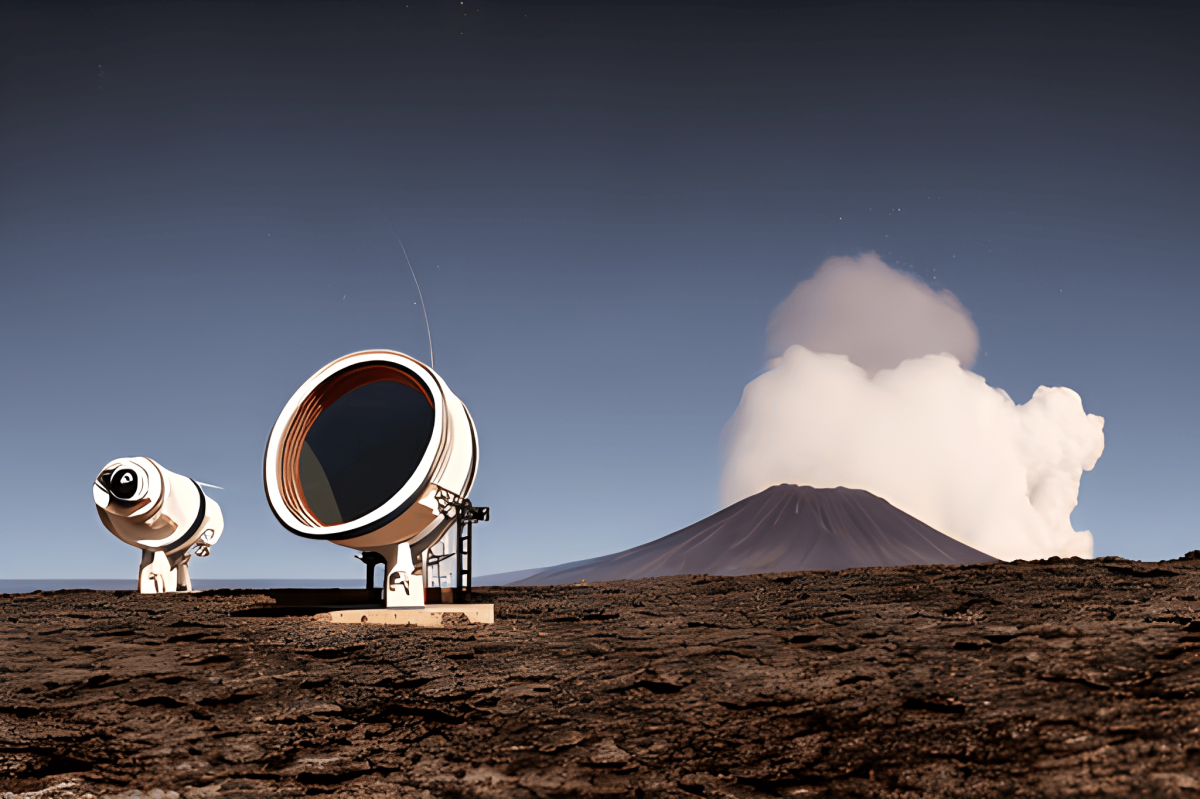 It has been quite a year in 2022 as the bears took over the market, leading to a mass exodus of liquidity. Most blockchain companies have thus had more time to focus on building and NEAR Protocol is one of them.

The NEAR Protocol has reiterated its strong and aggressive focus on the pursuit of growth in the coming months. Its latest event dubbed as the “Go Forward” strategy call revealed the areas in which Near Protocol intends to target its focus. Here are some key takeaways that may help provide a decent understanding of the protocol’s current direction.

NEAR revealed that its long-term adoption goal is to have over one billion users. It intends to achieve this goal through a top-down approach with a target of 10 million new users per month.

Such a target suggests that the network is already averaging new monthly users within this range. Such high aspirations will require the network to focus aggressively on development.

Are your NEAR holdings flashing green? Check the profit calculator.

Speaking of development, the network will have to double down on activities aimed at facilitating the actualization of those targets. So far it has maintained healthy development activity over the last six months.

The network intends to maintain this growth through decentralization. It plans to hand over more control to individual nodes, especially those operated by DAOs that handle development aspects.

Dancing with the bulls

But can these NEAR Protocol’s strategies facilitate a resurgence of strong demand for the NEAR token? A look at sentiment metrics reveals that market sentiment has indeed achieved some recovery in the last seven days. The weighted sentiment registered an upsurge during this period.

At the same time, we saw an uptick in the Binance funding rate, suggesting that the demand for NEAR in the derivatives market improved. This is particularly important for NEAR’s price action, especially at its current position.

NEAR traded at $1.285, at the time of writing, which was still within the lower monthly range. The bearish price action this month pushed it into oversold territory, hence the perfect time for a sentiment change.

It is unclear whether the market will continue to fall as 2023 rolls in. NEAR’s current situation is still a nice position for a bounce back and a healthy discount.

Ripple, SEC sought to seal ‘these documents’ as XRP opts for bravery