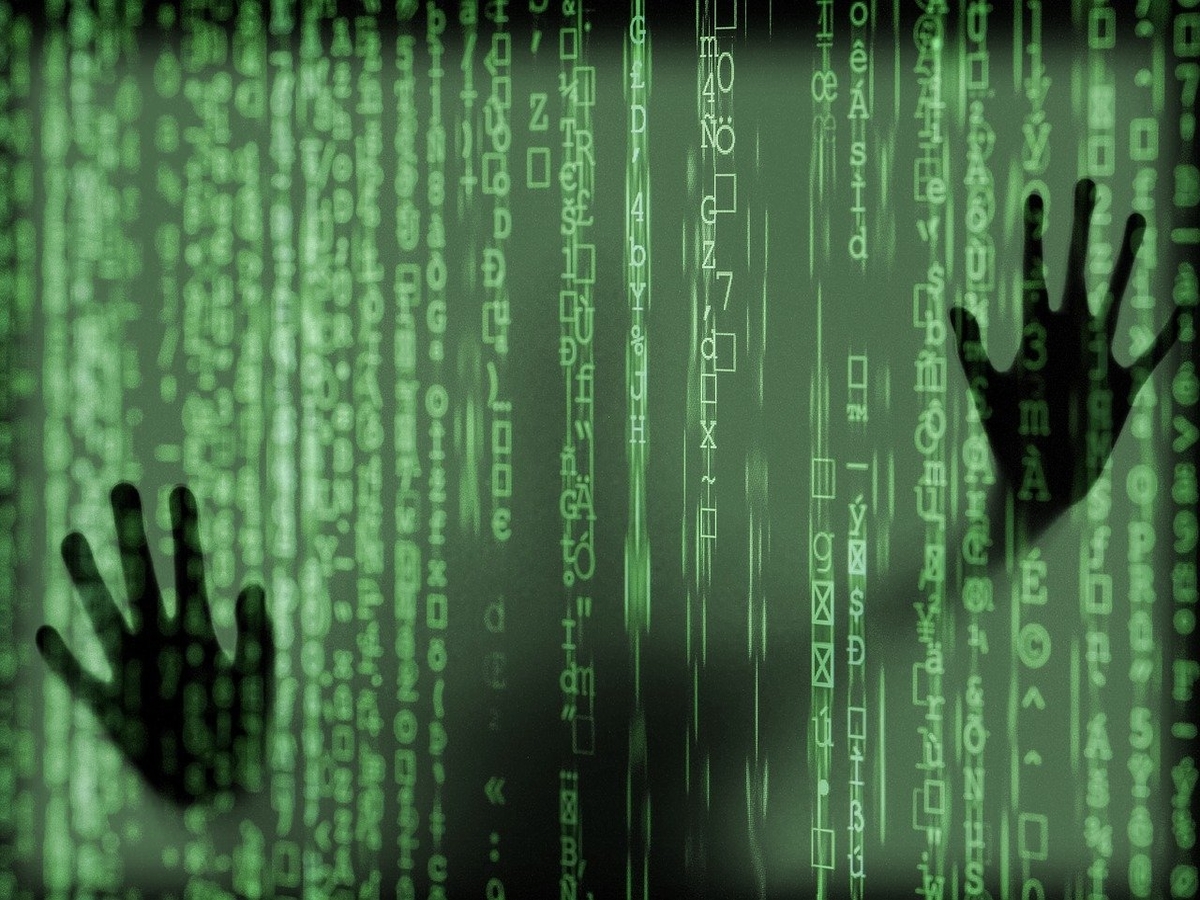 While the 14th of April was a big day for the crypto-community thanks to Coinbase’s listing developments, the day also saw news of an old hack rear its head again. The incident in question, the 2016 Bitfinex hack, made headlined today after it was reported that hackers have started moving the stolen cryptos for the first time since 30 November 2020.

Before Wednesday’s movement, over 5,000 Bitcoins had been moved in November last year. At the time, the world’s largest cryptocurrency was attempting to finally breach the $20,000-mark.

The timing of the latest movement of coins is interesting too, however, with the same coinciding with the shares of crypto-exchange, Coinbase, trading on Nasdaq.

The latest development was commented on by many in the community with Ryan Gorman, Co-founder of Trade the Chain, a real-time data service, affirming that the number of Bitcoins moved amounted to 10 percent of the total coins stolen from the 2016 hack.

What’s more, some experts have asserted the fact that no near-term risk would be created with respect to Bitcoin’s price because of the movement.

“The 2016 Bitfinex hack BTC are some of the most tracked & blacklisted funds in the world. No exchange will process them. They can basically never be cashed out.”

“This isn’t the first time that the whale has moved them during a market rally to cause panic and likely cash in a short.”

At the time of writing, however, it was unclear if the unknown wallet at the center of the aforementioned movement will be the final destination of these stolen cryptos.

As far as the world’s largest cryptocurrency in concerned, Bitcoin’s 24-hour trading volume was up by over 1.8 percent, at press time. According to Adam Cochran, Bitcoin could be subject to a “wild ride,” after he pointed out emerging trends in the Japanese and Korean markets.