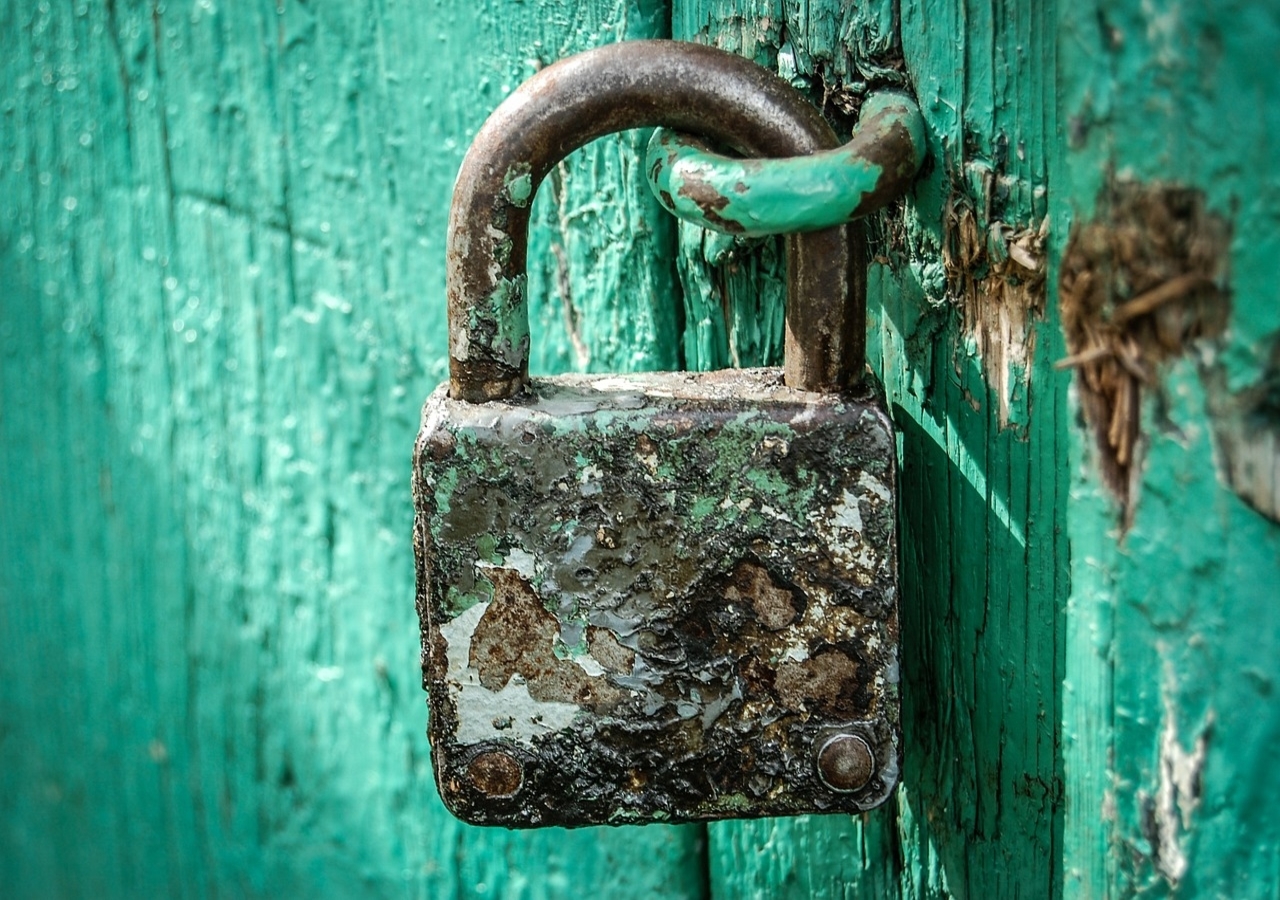 The South Korean city of Gyeongju is in the news today after it announced that it is investigating the virtual asset possessions of tax evaders with the help of crypto-exchanges. The city has reportedly witnessed a surge in the number of tax evaders, with local authorities perceiving the crypto-space to be a safe haven for them to park their funds.

According to a local report, taxpayers concealed their physical assets including business income, real estate transfer payments, gifts, and inherited property, as virtual assets. In order to curb such illicit practices, the city has now opted to collect and seize assets of payers who have colossal arrears and have tucked away their possessions using virtual currencies.

According to a recent amendment to the “Special Financial Information Act,” South Korea’s Financial Services Commission (FSC) has notified that businesses dealing with virtual assets, including cryptocurrencies, have to report their transactions to the government body and abide by pre-requisite anti-money laundering obligations.

In fact, revised rules suggest that all virtual asset businesses including crypto-exchanges have to initially identify and verify their customer base and move on to report all skeptical transactions to curb money laundering.

Businesses dealing with virtual assets that plan to launch themselves also need to keep the FSC in the loop, while those already in business have six months time to report the same, failing which they will have to bear a fine of up to 50 million won.

These revisions were laid down amidst FSC’s rising concerns of unauthorized transactions.

Reportedly, four exchanges including Bithumb and Upbit, in liaison with Gyeongju-si and Gyeongbuk-do, will help the government target all the defaulters. This alliance highlights the breach of the ultimate essence of having a completely “independent” crypto-ecosystem.

These exchanges aim to target and scrutinize the virtual possessions of all the defaulters who have arrears of 10 million won or more.

“The city plans to identify 511 people in delinquency of 10 million won or more, and 68 people are designated as secondary taxpayers of corporations to determine whether they own virtual assets.”

In a statement made by the mayor of Gyeongju, Joo Nak-young said,

“We are engaged in various dispositions in order to collect arrears for high-income and high-quality arrears.”

The city of Gyeongju collected 4.4 billion of the 21.8 billion worth arrears carried forward from last year and is looking forward to recovering the remaining amount by implementing the aforementioned framework and setting a recognition period for arrears in the first and second half of the year.

Over the past few months, South Korea has been actively working towards putting an end to unlawful activities associated with unauthorized multi-level marketing schemes (MLMs) and fraudulent initial coin offerings (ICOs).

However, South Korea has also been a fairly crypto-friendly nation. A recent report by Korea Investments & Securities pointed out how virtual assets are being embraced by established financial institutions. It said,

“Established financial systems are increasingly considering embracing virtual assets with the trading of such assets increasing worldwide and Bitcoin becoming more and more likely to act as the center of the ecosystem of such assets.”

2016 Bitfinex hackers move BTC worth over $623M to unknown wallet