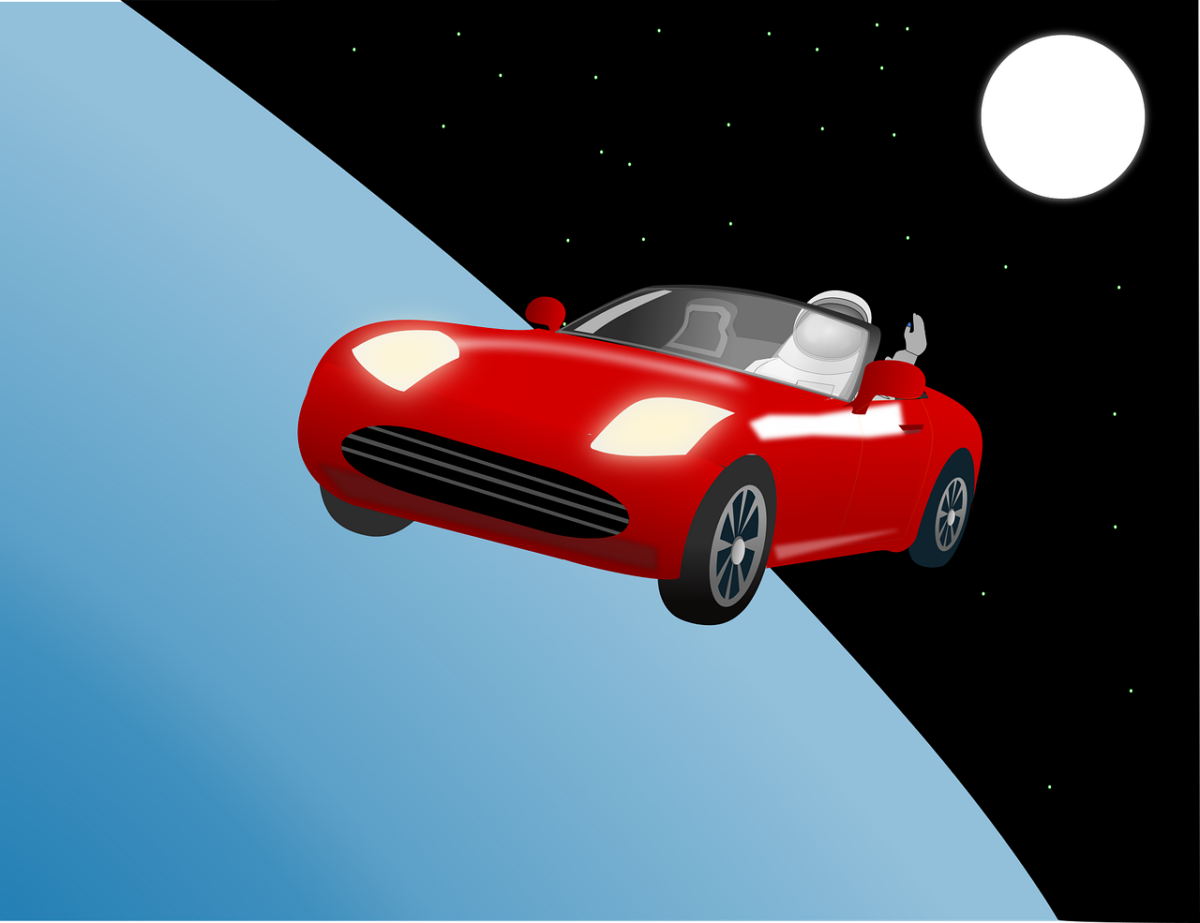 The final passage of the U.S. Infrastructure Bill, one containing several provisions for cryptocurrency taxes, has led to the industry rallying against the U.S Congress. However, another proposal wrangling the house’s attention is the “Billionaire’s Tax.”

It would affect around 700 of the richest Americans by taxing unrealized capital gains on unsold assets. One of the world’s richest men, Elon Musk stands to be one of the biggest losers.

Earlier today, the billionaire polled his millions of followers on whether he should sell 10% shares of his electric car company, Tesla. These would be worth over $21 billion, according to Reuters.

Much is made lately of unrealized gains being a means of tax avoidance, so I propose selling 10% of my Tesla stock.

Do you support this?

He further went on to claim that he would “abide by the results of this poll,” no matter the outcome. He also said,

“I do not take a cash salary or bonus from anywhere. I only have stock, thus the only way for me to pay taxes personally is to sell stock.”

Although not unlawful, many billionaires, including Musk, manage to skirt federal taxes by restructuring their pay to avoid income and instead, collateralizing their stocks holdings to take out loans to fund their lifestyle, according to a report by ProPublica. It is no wonder then that the CEO has been critical of the proposal, claiming that it would get in the way of getting “humanity to Mars.”

At press time, 56.7% of the pollers had voted in favor of the sale, while 43.3% did not support the idea. While many raised concerns about a possible fall in Tesla’s stock price, others criticized Musk for basing such an important decision on easily programmable polls.

However, given the rocky relationship Musk and his companies have shared with Bitcoin, it was no surprise when many from the community started speculating that the capital may go towards the cryptocurrency.

Financial analyst Kevin Paffrath noted that an enormous BTC purchase could take place as the cash-out would have to be converted into assets due to “inflation fears.”

Additionally, with around $1.5 billion in BTC on Tesla’s balance sheets and undisclosed personal holdings, Bitcoin is already one of Musk’s biggest investments, argued Paffrath. He also added that since Musk has already sold most of his real estate, it is unlikely that he would invest the money in property.

He concluded by predicting that “$12-13bn is going into crypto.”

If the goal is diversification, an alternate strategy to consider is converting the $TSLA balance sheet to a #Bitcoin Standard and purchasing $25 billion in $BTC. That would deliver diversification, inflation protection, & more upside for all investors in a tax efficient manner.

MicroStrategy is currently the biggest Bitcoin holder and continues to frequently acquire more tokens. While MicroStrategy had a successful third quarter owing to its BTC holdings, payments giant Square registered a fall in the growth of its Bitcoin revenue due to price volatility. The company also noted in its Q3 report that the fluctuations are expected to continue in the future.

Shiba Inu: Another 100% surge is possible only if…

When should investors redirect funds from Ethereum Classic to another crypto