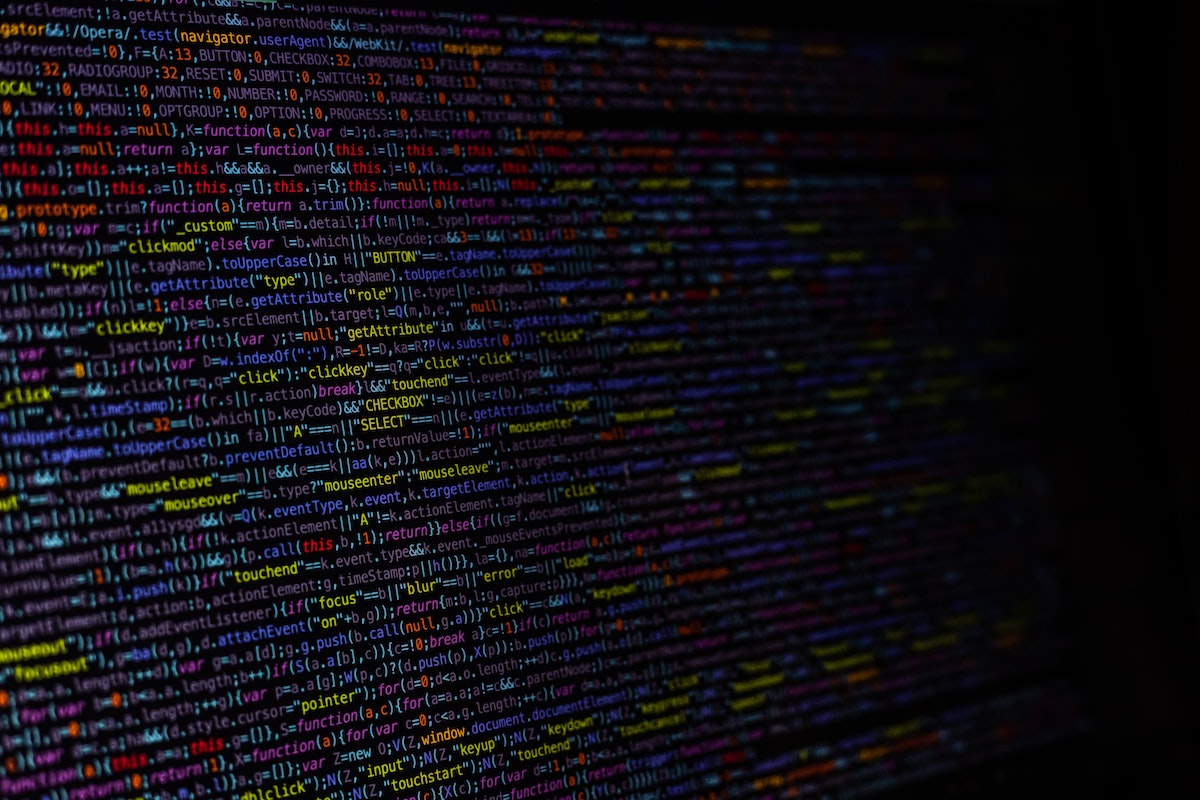 Solana joined Bitcoin’s free fall on the price charts on Tuesday. While once it was among the few cryptos in the green, SOL corrected by 8.5% as it traded just above the $85-mark.

Even so, there seems to be a reason to rejoice for Solana’s developers.

Looking at the number of developers, blockchain platforms dubbed as “Ethereum Killers” are growing at a faster rate than Ethereum did at similar points in its history.

The growth and activity of @Solana developers has been incredible in the last few months. From whatever angle you look, the result is still impressive! Thanks to @santimentfeed for this data and thanks to all the knights building the #Solana ecosystem! @aeyakovenko @rajgokal 💪💥 pic.twitter.com/PaAOwEh4LH

A deeper look into SOL’s activities also revealed that a majority of them highlighted quite a few bullish signals. Consider the stats for unique programs used, for instance. As can be seen on the graph, the same has seen an exponential increase over the years.

The number of unique programs with at least one successful instruction, as of 19 February, stood at 618. Moreover, Unique signers – that is the number of unique accounts who have signed at least a single transaction per day – was 180.473 on the same date. It hit an ATH (this year) of just below 300,000 on 24 January 2022.

Solana, to many, is one of the fastest-growing projects in the market. In fact, it claims to process around 50,000 TPS, whereas Ethereum currently processes 15-45 TPS. Also, Solana has incorporated over 400 projects running on its ecosystem, while also possessing wallets, DEXs, and other DeFi projects.

According to a report, between December 2020 and December 2021, the number of Solana (SOL) monthly active developers grew exponentially. It, the report said, grew by a factor of 4.9x.

All these findings suggest that developers have been considering Solana for its technical likability. For instance, at the time of writing, the total value locked on Solana stood at $7.13 billion with more than 50 decentralized applications building on it. This is a sign of the blockchain having immense potential to grow and investors are believing in it.

While the development growth figures are impressive for more early-stage projects, Ethereum remains the king. The ecosystem retains the largest network of tools, decentralized applications, and protocols. In fact, it is 2.8 times bigger than its closest rival – Polkadot.

To conclude, one can perhaps argue that Solana isn’t solely dependent on ‘social euphoria‘ to trigger some traction.