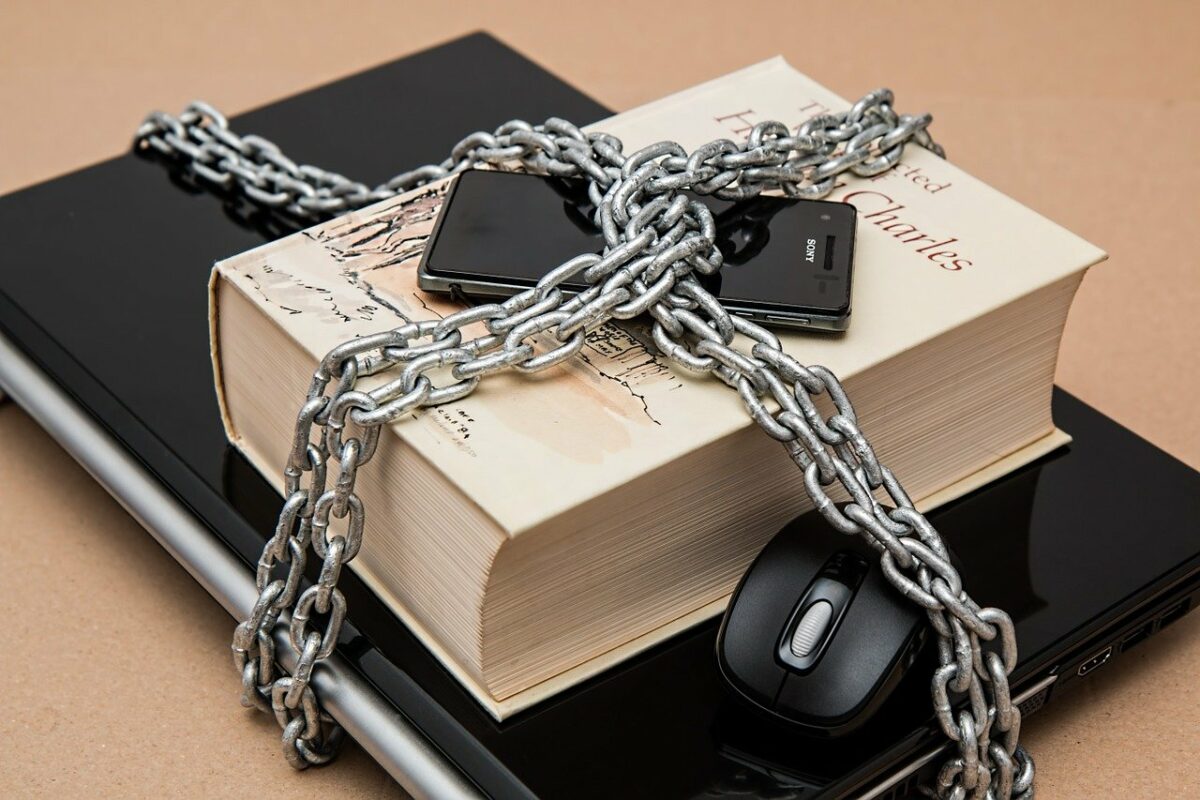 Regulatory scrutiny has become an oft-visited issue in recent months, with countries all over the world stepping up their efforts to regulate the cryptocurrency ecosystem. Several arguments have been made in favor of, as well as against these steps, with some calling it an effort by traditional institutions to curb what doesn’t fall under their purview while others have hypothesized about the possible growth that regulations can bring.

Those in favor of regulations were joined by Bitmain founder and former CEO Jihan Wu recently after he told CNBC that he believes regulations are “very healthy” for the sector and a “good thing for the industry in long term.”

He went on to note that monumental growth was noted by the sector recently, one which grew to over a trillion dollars in market capitalization. Moreover, with over 10% of American citizens being involved in the asset class in some manner, a stronger regulatory environment would only prove to be gainful for the crypto-sector.

“I think the regulatory pressure is stronger than before but it will get a lot of bad actors out of the industry and make sure that the industry’s reputation is much better than without it. So I think this kind of a crackdown may be a good thing for the industry in the long term.”

Regulatory concerns have greatly hindered the growth of the industry over the course of the past few months. China’s crackdown was one of the catalysts for the halt in Bitcoin’s bull run, while many countries are going after exchanges and projects in an interventionist rather than inclusive manner. These steps have largely driven down investor sentiment, with many getting warier of its legality and the future of the industry.

However, Wu was quick to talk about Singapore as a case in point to explain how openness to innovation in financial technology can create a safe space for businesses to thrive.

“The government is reasonable, very high efficiency, and is approachable. There are many good reasons for Singapore to be the hub of the crypto innovations.”

Since his departure from mining giant Bitmain, the crypto-billionaire has gone on to establish a digital asset financial services platform called Matrixport in Singapore. According to him, as long as the actors in the crypto-industry don’t cause harm to the local citizens of the country, it is unlikely that authorities will take legislative measures.

Recently, Binance CEO Changpeng Zhao, who has been facing extreme pressure from regulators worldwide, shifted base to Singapore. Another American exchange, Gemini, is also reportedly expanding its base there. This development can be viewed in the context of powerful countries like the U.K, the U.S, and China clamping down on the sector.

In this regard, the question arises as to whether it is possible that these countries may be losing out on trillions of dollars in trade because of their fear of the unknown.

Related Topics:BitmainJihan Wu
Up Next

THORChain hit by another exploit; loses up to $7.6M

Cardano, XRP, Litecoin’s markets are missing this and here’s how they can find it